In this segment, the students learn about solubility, insolubility, and saturated solutions. They interpret the data they compiled during the lab on dissolving salts. In the classroom, the teacher tests several solutions, and they discuss the nature of chemical solutions.

In this segment, the students learn about solubility, insolubility, and saturated solutions. They interpret the data they compiled during the lab on dissolving salts. In the classroom, the teacher tests several solutions, and they discuss the nature of chemical solutions.

Obtain, evaluate, and communicate information about the properties that describe solutions and the nature of acids and bases.

Develop a model to illustrate the process of dissolving in terms of solvation versus dissociation.

Plan and carry out an investigation to evaluate the factors that affect the rate at which a solute dissolves in a specific solvent.

Obtain, evaluate, and communicate information to explain the properties of solutions.

Develop and use models to explain the properties (solute/solvent, conductivity, and concentration) of solutions.

Plan and carry out investigations to determine how temperature, surface area, and agitation affect the rate solutes dissolve in a specific solvent.

Analyze and interpret data from a solubility curve to determine the effect of temperature on solubility.

acid - substances that ionize in solutions to form H^+ ions.

amphoteric - a substance that can be an acid or a base.

base - substances that ionize in solutions and form OH^- ions.

binary acids - acids that do not contain oxygen in their chemical formula.

Bronsted-Lowry Model - this model states that any compound that can transfer a proton to any other compound is an acid, and the compound that accepts the proton is a base.

colligative properties - properties of the solution that are different than those of a pure solvent by itself.

dilution - the process of adding more solvent to a solution.

electrolysis - the decomposition of water.

heterogeneous mixture - a combination of two or more substances in which the original substances are separated into physically distinct regions with differing properties.

homogeneous mixture - a combination of two or more substances that have uniform composition and chemical properties throughout; also known as a solution.

insoluble - a solid, liquid, or gas that will not dissolve in a particular solvent.

molality - a ratio of moles of solute to the mass of the solvent in kilograms.

molarity - a ratio of moles of solute to the volume of the solution in liters.

oxyacids - acids that contain oxygen in their chemical formula.

pure substance - a material that has a constant composition and has consistent properties throughout the sample.

saturated solution - a solution in which the maximum amount of solute has been dissolved in a given amount of solvent at a particular temperature.

saturation point - the point at which no more solute can be dissolved in the solution at that particular temperature.

solubility - the maximum amount of a substance that can be dissolved in a given quantity of solvent at a given temperature to produce a saturated solution.

solute - the substance that is being dissolved in a solution.

solution - a liquid mixture in which the solute is uniformly distributed within the solvent.

solvent - the substance that is present in a greater amount in a solution.

supersaturated solution - a solution that is holding more dissolved solute than what it normally would hold at that temperature. 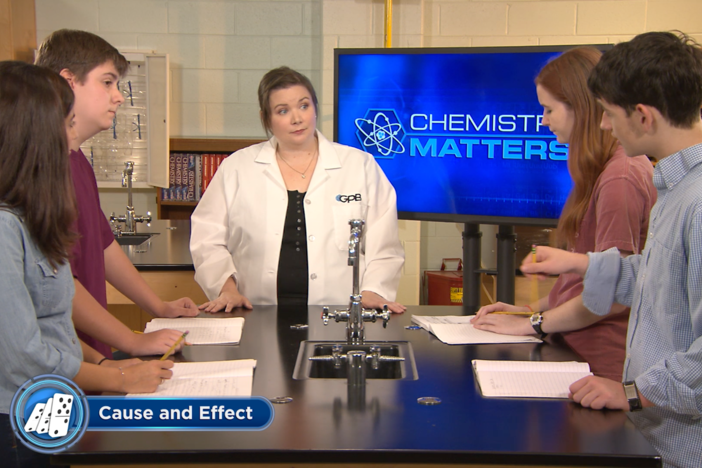 Segment A: What is a Solution? 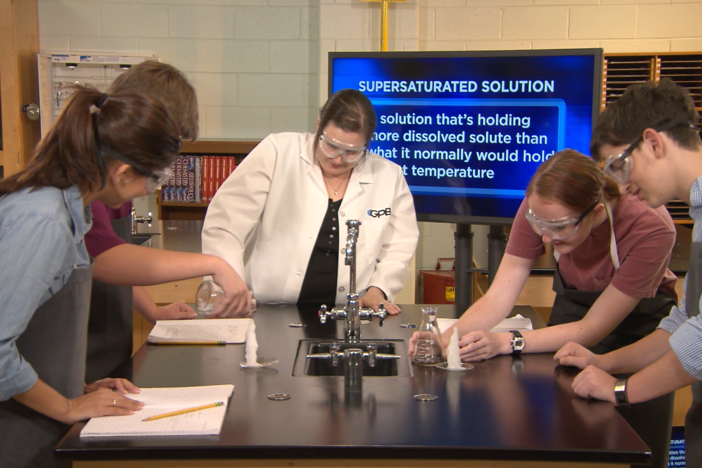 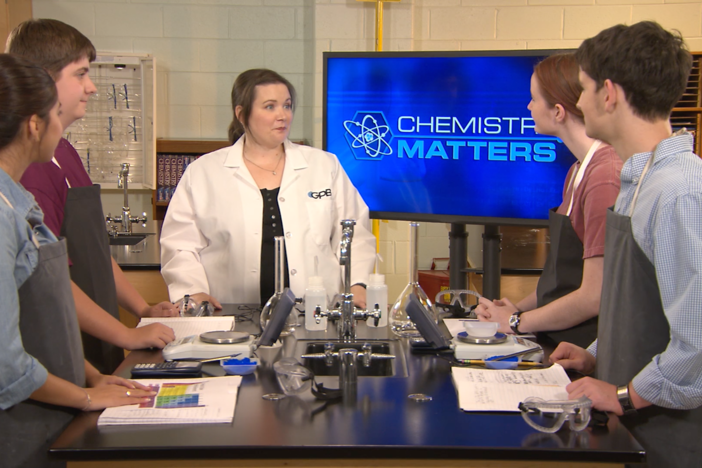 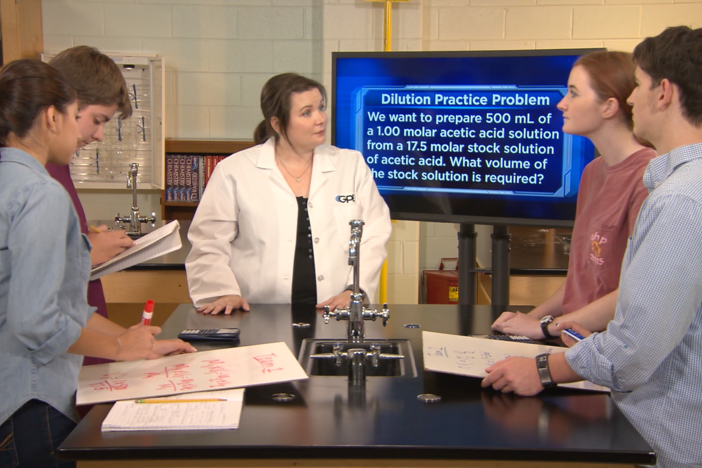 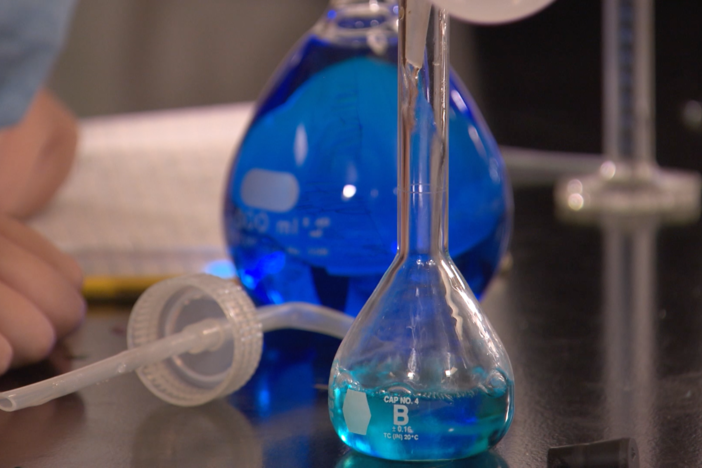 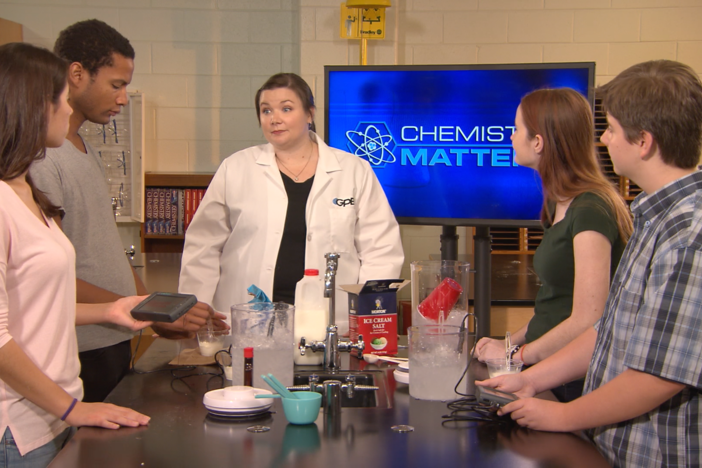 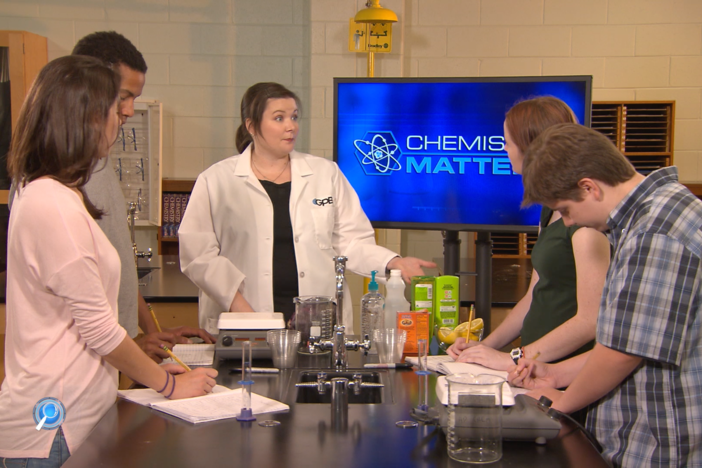 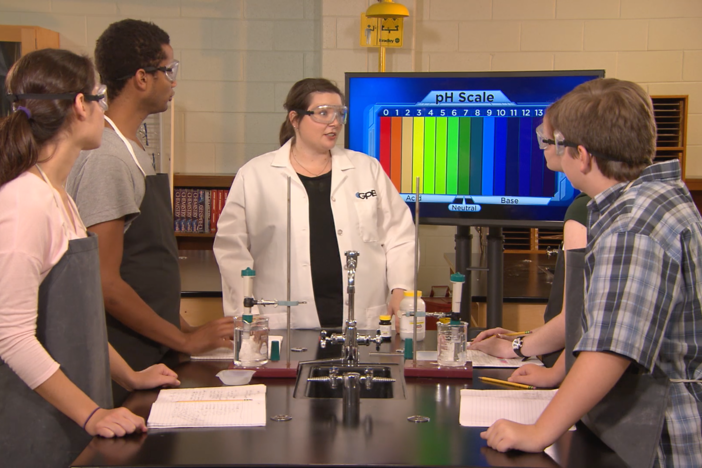 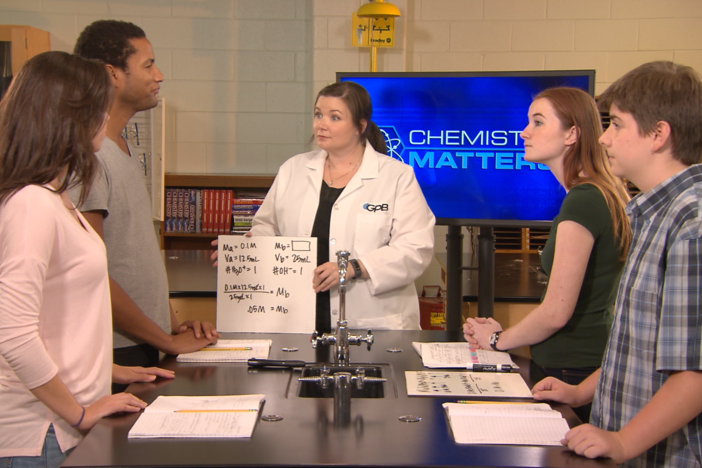 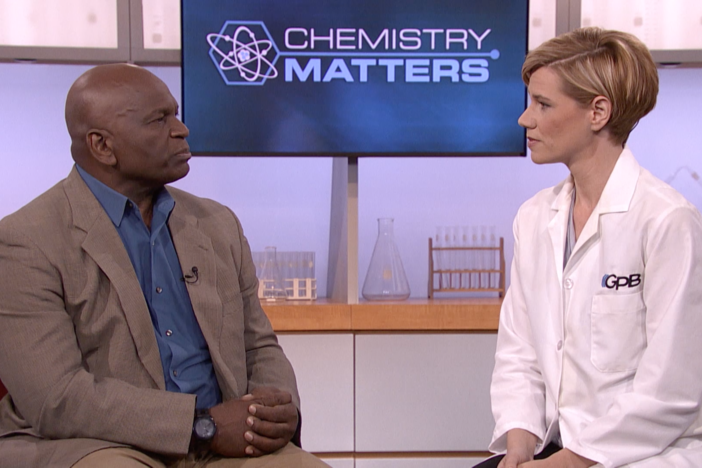