In this segment, the students learn about chemical bonds, Lewis dot diagrams, and ionic bonds.

In this segment, the students learn about chemical bonds, Lewis dot diagrams, and ionic bonds. 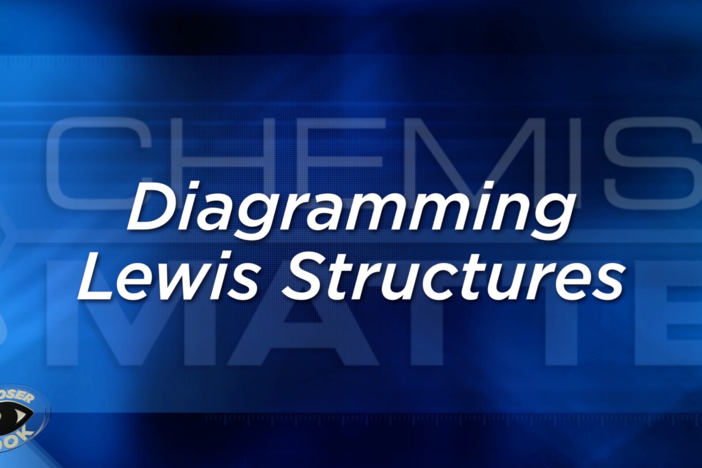 Plan and carry out an investigation to gather evidence to compare the physical and chemical properties at the macroscopic scale to infer the strength of intermolecular and intramolecular forces.

Construct an argument by applying principles of inter- and intra-molecular forces to identify substances based on chemical and physical properties. 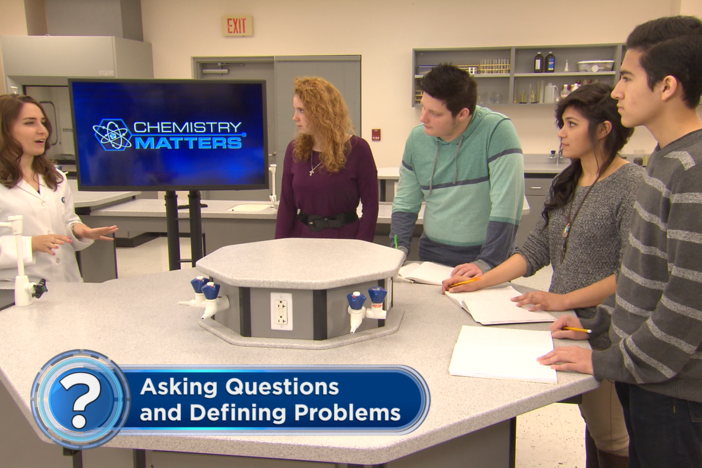 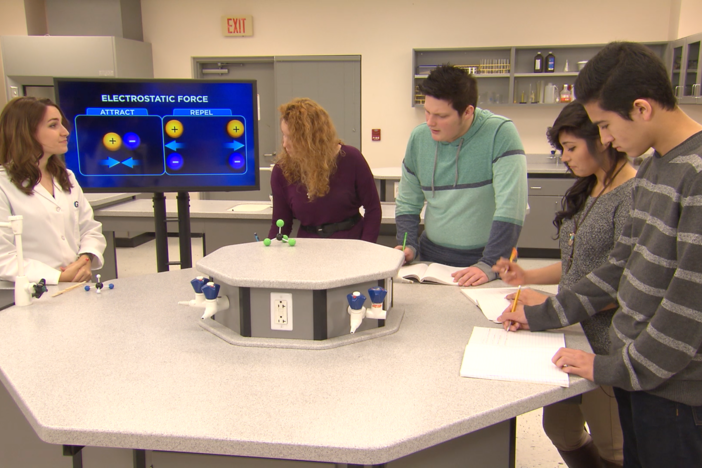 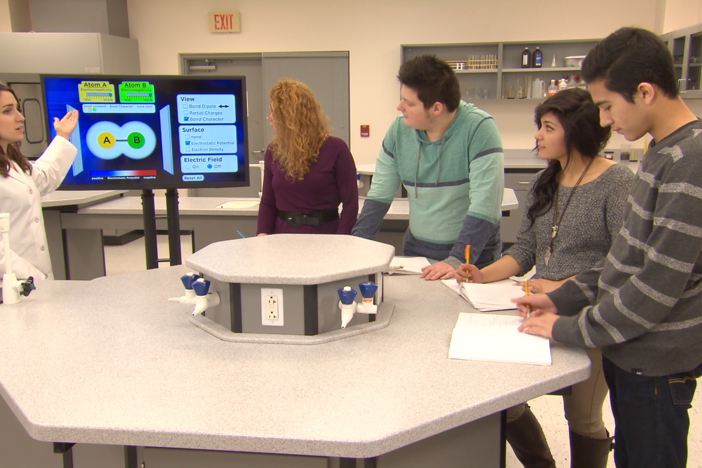 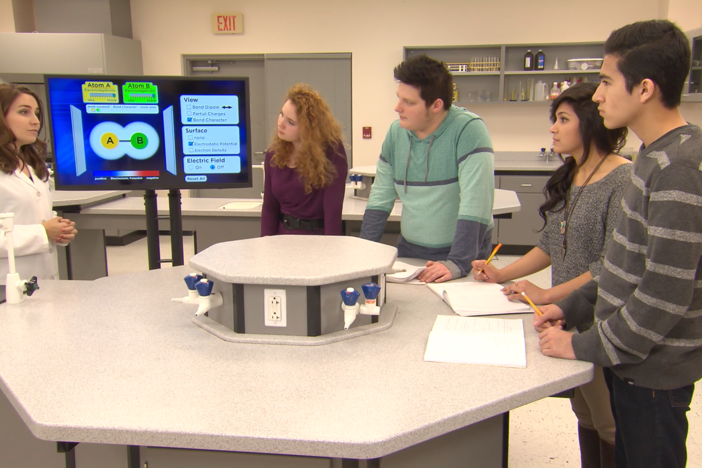 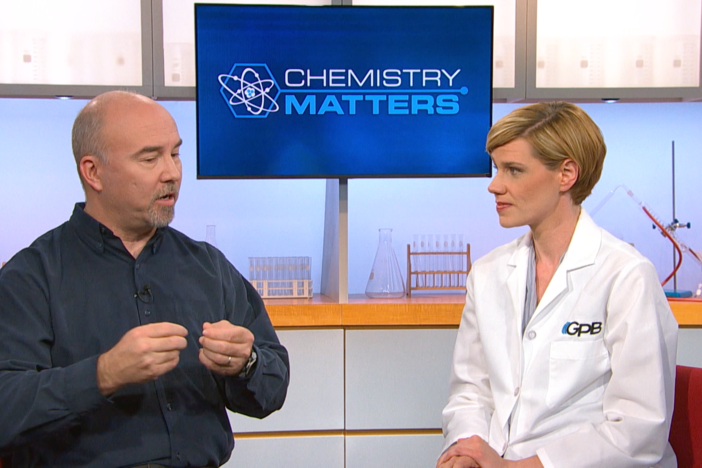