The periodic table is the focus of this segment. The students explore periodic trends as well as atomic number and average atomic mass.

From Chemistry Matters , Unit 3
Segment B: The Periodic Table

The periodic table is the focus of this segment. The students explore periodic trends as well as atomic number and average atomic mass.

Construct an explanation that relates the relative abundance of isotopes of a particular element to the atomic mass of the element.

Unit 3B Organization of the Periodic Table Practice Problems (111.7 KB) 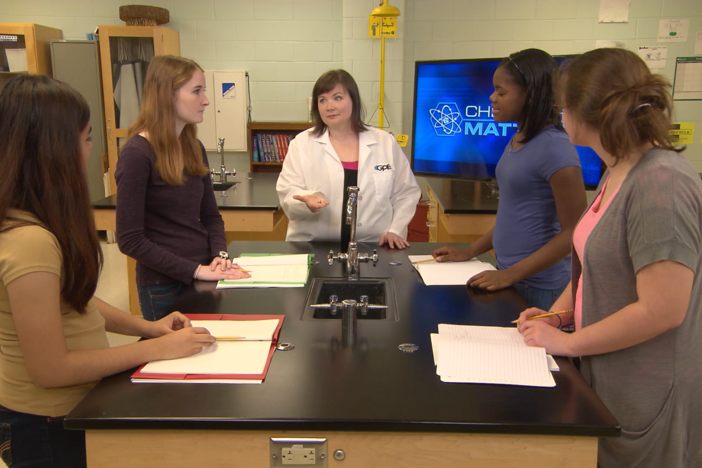 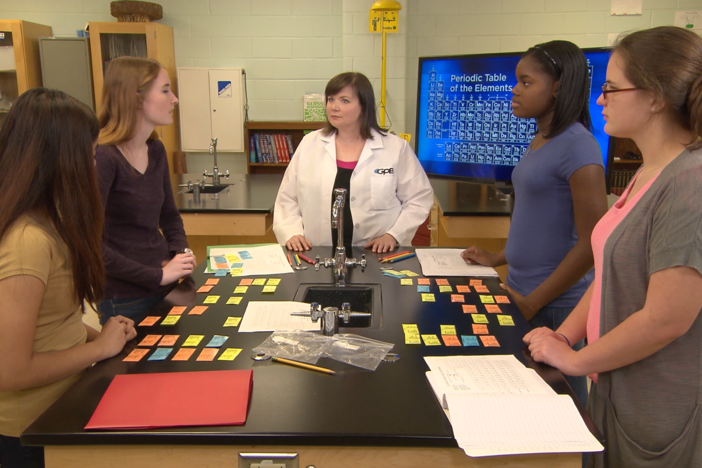 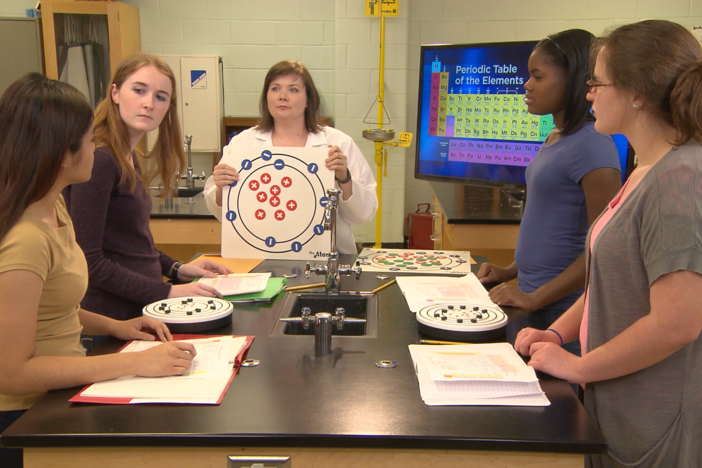 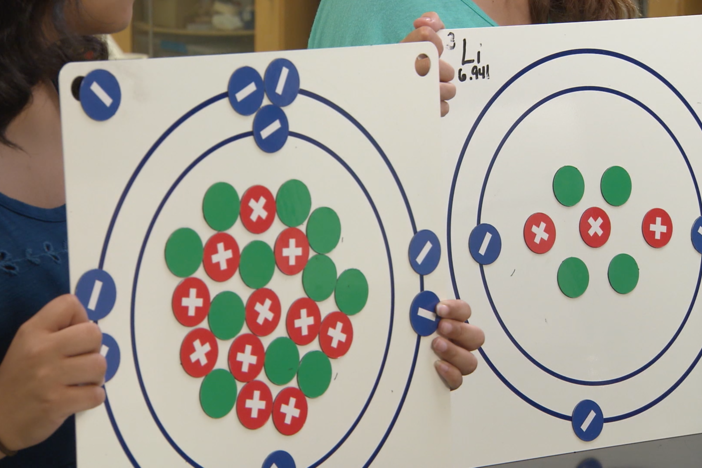 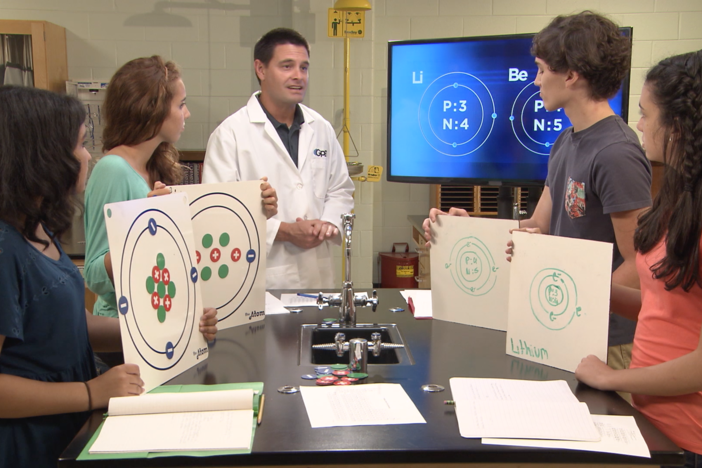 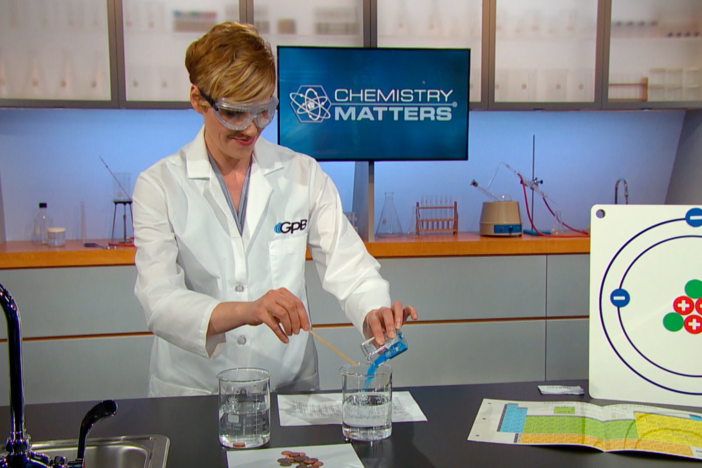 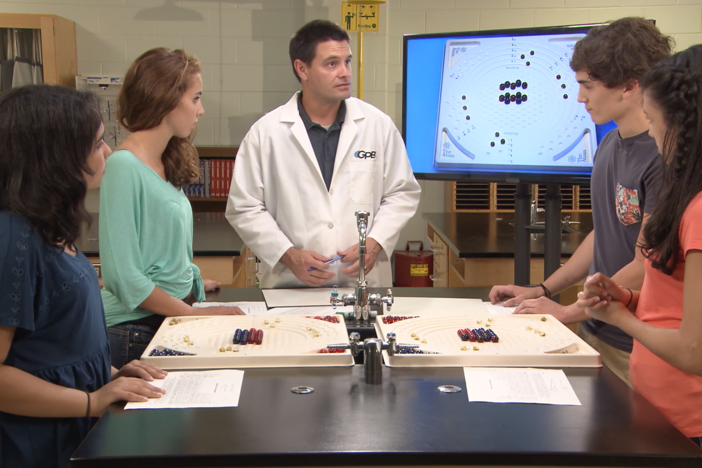 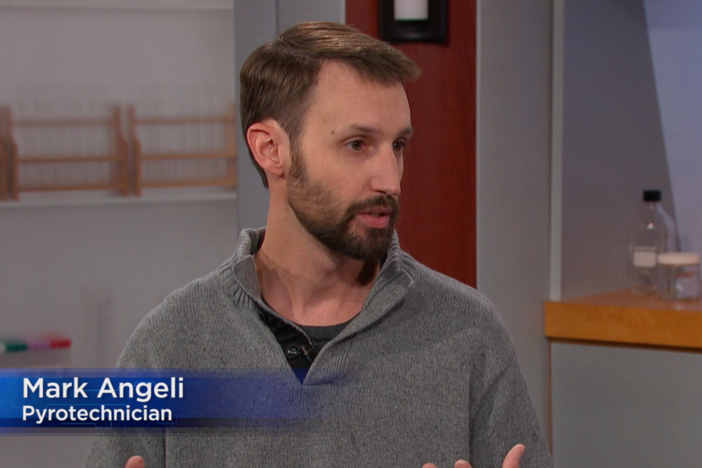