In this segment, students learn about the importance of lab safety procedures while performing an experiment testing the pH of various samples in the classroom.

In this segment, students learn about the importance of lab safety procedures while performing an experiment testing the pH of various samples in the classroom.

Obtain, evaluate, and communicate information about the properties that describe solutions and the nature of acids and bases.

Use mathematics and computational thinking to evaluate commercial products in terms of their concentrations (i.e., molarity and percent by mass).

Use mathematics and computational thinking to compare, contrast, and evaluate the nature of acids and bases in terms of percent dissociation, hydronium ion concentration, and pH.

constant - also known as the controlled variable, any factor that is kept the same during an experiment.

hypothesis - a tentative explanation or prediction that can be tested by further investigation.

manipulated variable - also know as the independent variable, the one factor that changes within an experimental group.

meniscus - the curved surface at the top of the liquid in a tube.

model - a physical, conceptual, or mathematical representation of a real phenomenon whose purpose is to explain and predict what happens in real life.

observation - any information gathered using any of your five senses or lab instruments.

qualitative data - measurements that do not include numbers.

quantitative data - measurements that include numbers.

replication - data collected by different teams from samples gathered at the same location.

responding variable - also known as the dependent variable, the variable that is being measured as a result of the experiment.

significant figures - a term that represents the precision of a measurement.

In this unit, students investigate a fish kill on Georgia’s Ogeechee River, and learn how to obtain, evaluate, and communicate data and information. 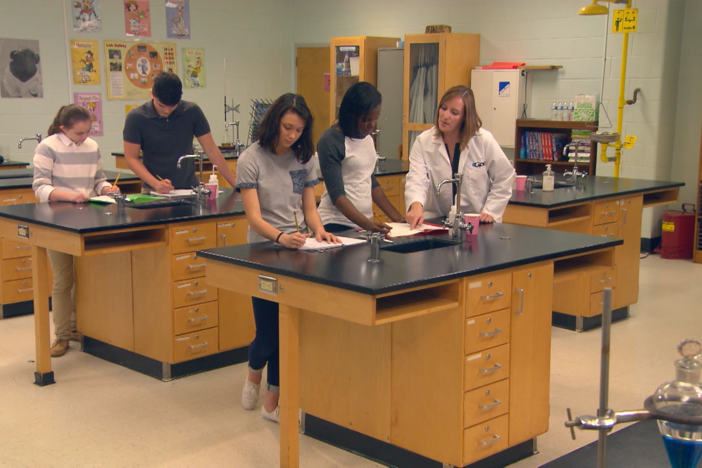 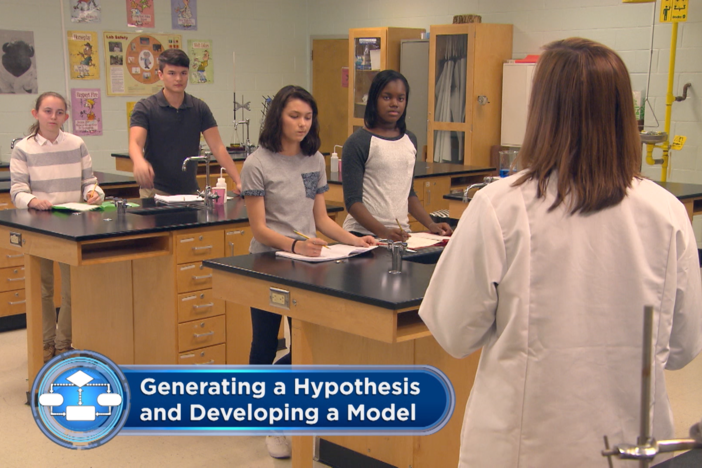 Segment B: Hypotheses and Models 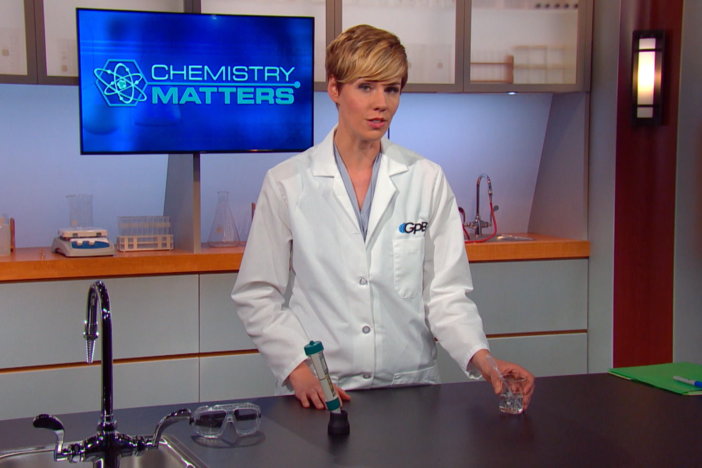 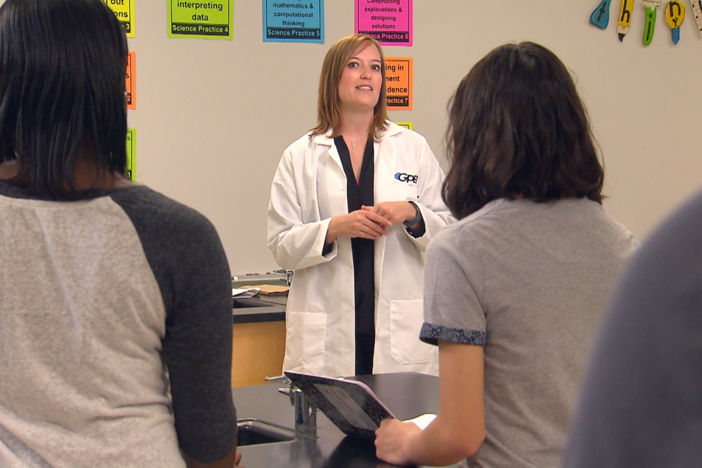 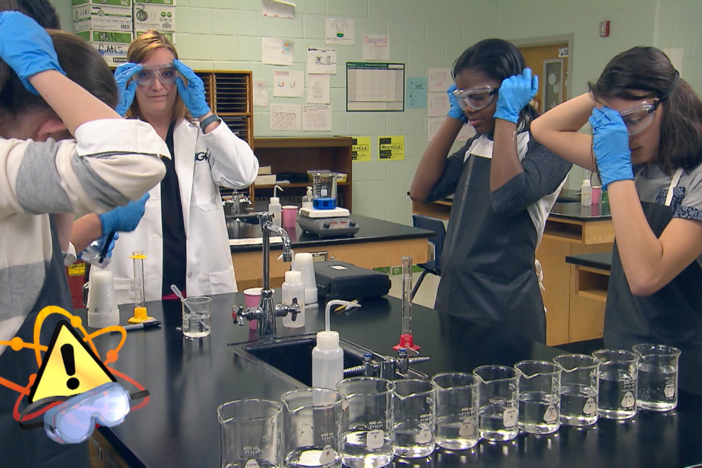 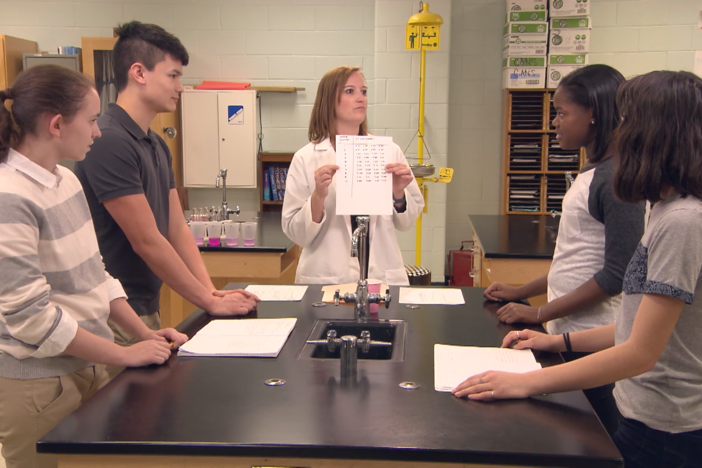 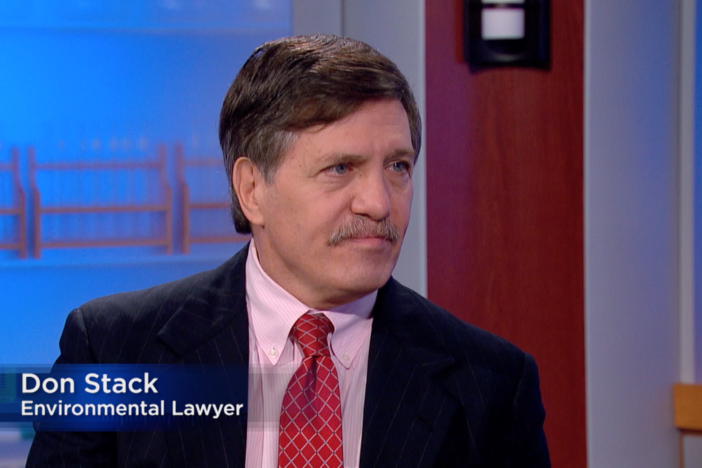