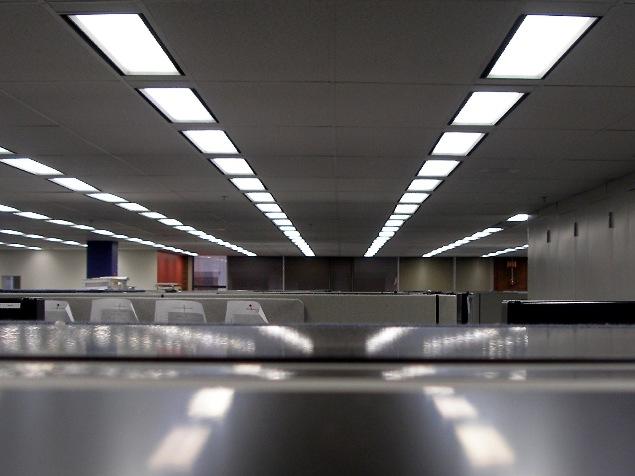 Judging by the questions he’s asked all the time, our Working guy Brandon Smith says a lot of people seem to think their boss just doesn’t like them.

And the truth is, lots of them are right, he said.

“Bosses can have personal feelings about an employee—whether they like them or not—and that can then play out in unhealthy ways,” Smith said.

And, often, it’s a communication issue.

“[Bosses] don’t do a good job of letting people know where they stand,” he said.

At least not verbally, anyway. Smith said the boss is probably giving those employees some clear signs he doesn’t like them. They just have to pick up on those signs. He explains what some of them are on this week’s Working on GPB Radio.

Click here ask Brandon a question about your job or career. We might answer you on the air. 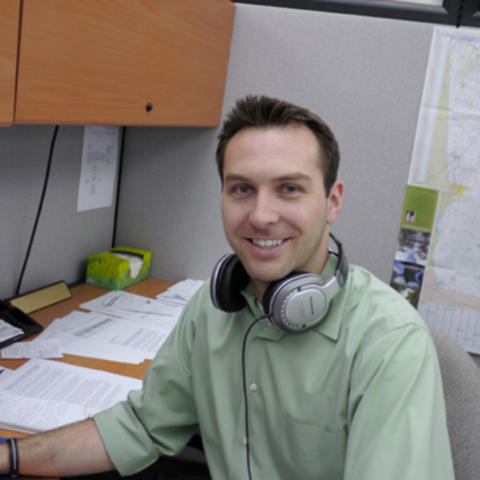 Joshua Stewart is the local host of Morning Edition on GPB Radio. He’s also hosted Weekend Edition and filled in on All Things Considered in addition to reporting news from around the state.

More from Working and Career

END_OF_DOCUMENT_TOKEN_TO_BE_REPLACED 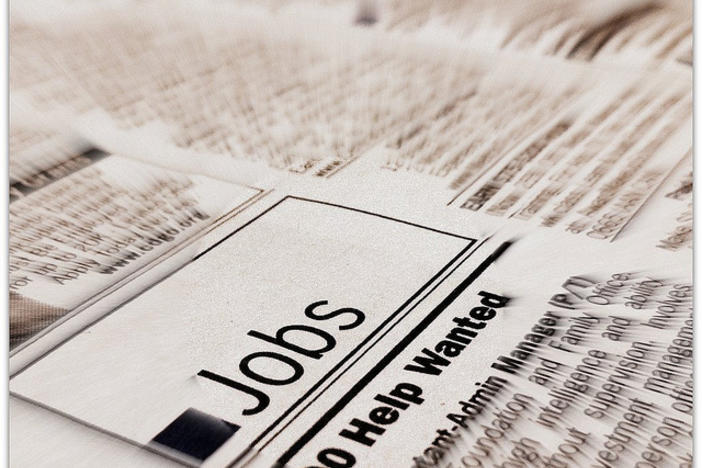 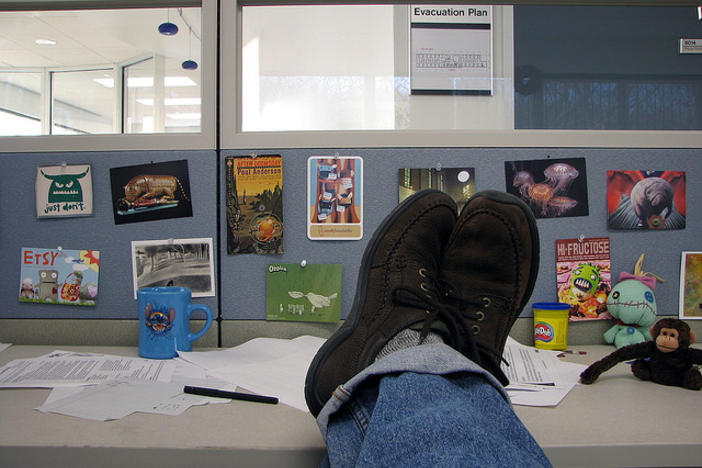 How To Fix An Incompetent Direct-Report

Dave was a small busin 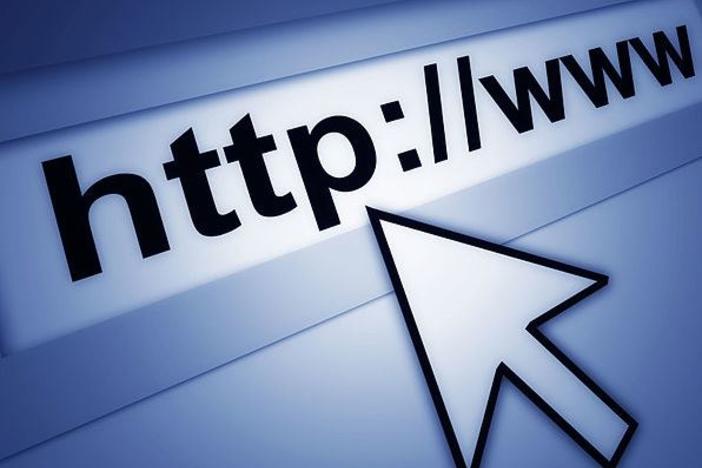 More and more career a