What Gumbo tells us about Southern culture

Gumbo is a dish that’s held in high esteem in the American South. And that’s not just because it tastes so good. Gumbo not only fills our bellies; it also tells us something about who we are as Southerners.

In this week's commentary, Salvation South editor Chuck Reece explains why gumbo is actually the best metaphor for Southern culture. 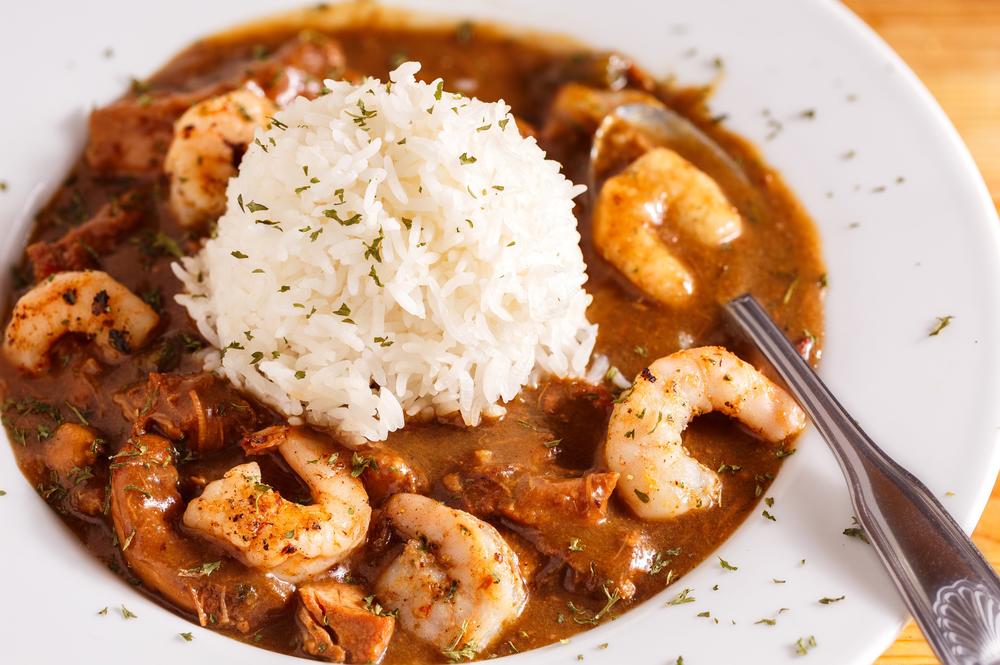 Chuck Reece - Salvation South Editor: Listen and I will tell you about gumbo.

The delicious stew we call gumbo is not a dish typically associated with Georgia, the state where we all live. No, it belongs to the great state of Louisiana, because that's where gumbo first came to be. But in many ways, gumbo belongs to the entire South. It's a dish that represents some core truths about our region: ideas that all of us should pay attention to.

Let me explain. Not long ago, my friend Richard Murph wrote a story about gumbo for Salvation South, the online magazine that I edit, explaining the dish's origins.

Richard wrote this: "Its father was a West African stew. Its mother was a French bouillabaisse." Now, think about that for a second. Gumbo's beginning was a meat stew brought here by people who came here enslaved and a fish stew brought here by the colonialists who enslaved them. But somehow the dishes merged and gave us the beginnings of gumbo, a dish that centuries later could be enjoyed by all of us around a more equitably set table.

Now, the beautiful thing about gumbo is that the blending didn't stop when the African stew first met the French stew. As each successive wave of immigrants arrived on these shores, whether they came by force or by choice, each came with its own flavors. They came with seeds in their pockets so they could grow the crops of their homeplaces. And over time, all these flavors made their way into the Southern gumbo pot. Gumbo has picked up the flavors of India, Vietnam, China and Thailand and beyond. Immigrants from all these places have found new homes on our shores over the years, and they have enriched the gumbo on our Southern table.

And the thing that always pulls the whole dish together is okra, a vegetable that I call an undeserved gift because it was not native to North America. It was brought here from Africa by enslaved people. The great food scholar Jessica Harris said that okra is one of Africa's gifts to New World cooking. And she's right. Okra, quite literally, is the force that marries all the flavors in our gumbo. Come to think of it, the entire culture of the South is a lot like gumbo. So much of what we treasure here in the South, our cooking, of course, our music, our dancing, it comes from a mixing of influences. Our culture has its roots in the initial mingling of African influences with European influences. And as each new group of immigrants comes to the South, Southern culture absorbs their influences, too.

So remember the next time you sit down to a piping hot bowl of gumbo, you should stop to give thanks to all those who put their native flavors into the pot. Remember what gumbo symbolizes about who we are as Southerners. Eat it with reverence because gumbo deserves it.

END_OF_DOCUMENT_TOKEN_TO_BE_REPLACED 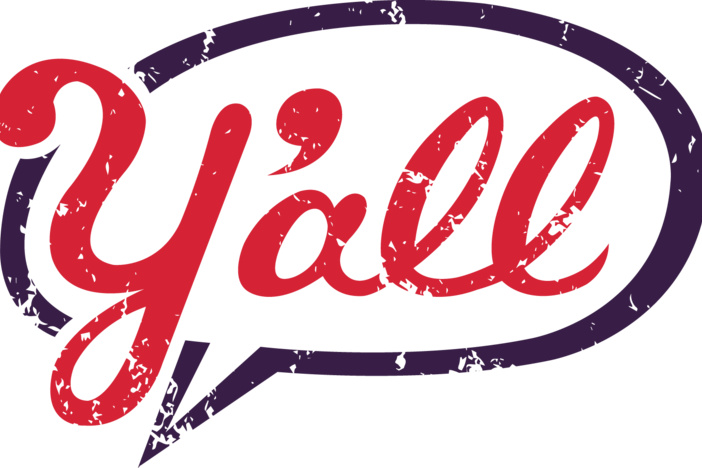 Newcomers to the South sometimes raise their eyebrows at the use of the word "y'all." But in this week's commentary, Chuck Reece explains why it is actually the perfect pronoun. 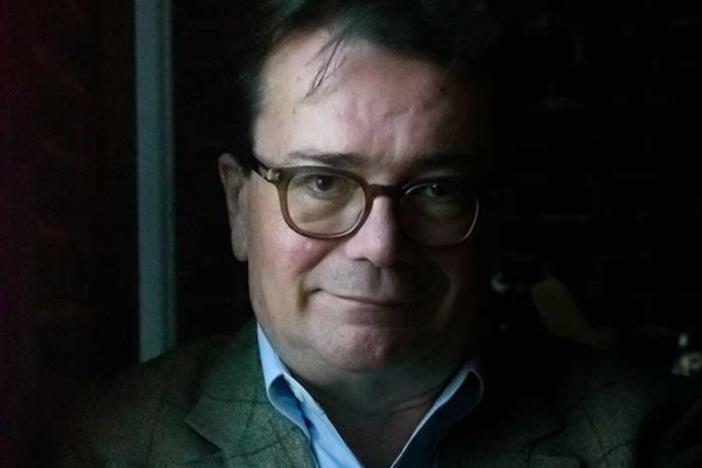 A steady stream of bad news has been almost enough to make Salvation South editor Chuck Reece lose hope altogether. But he’s found a few ways to keep hope alive in his own life — and he hopes you’ll find these useful in the first of his new commentary segments for GPB.