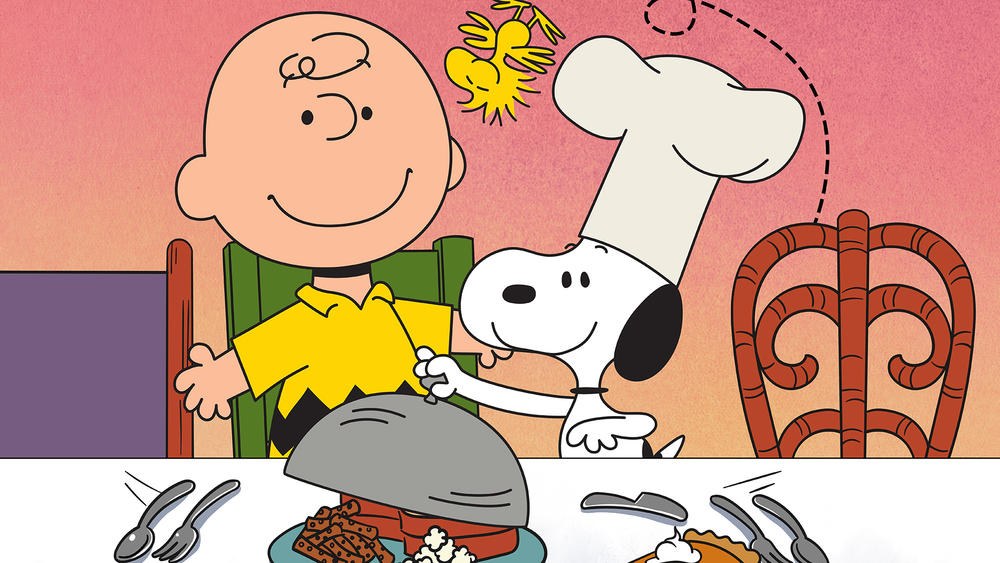 Next week, we’ll celebrate Thanksgiving with the Peanuts gang, cheer along with the best high-flying athletes in the state and much more. Take a look at what’s coming up!

A Charlie Brown Thanksgiving - Sunday, November 21 at 7:30 PM
Peppermint Patty invites everyone to Charlie Brown's for Thanksgiving, even though he's going to see his grandmother. Snoopy decides to cook his own version of a Thanksgiving meal with help from his friends.

FRONTLINE: Shots Fired - Tuesday, November 23 at 10 PM
Amid record police shootings in Utah, an investigation into the use of deadly force in the state. With The Salt Lake Tribune, FRONTLINE examines police training, tactics and accountability; and racial disparities in the way force is used. 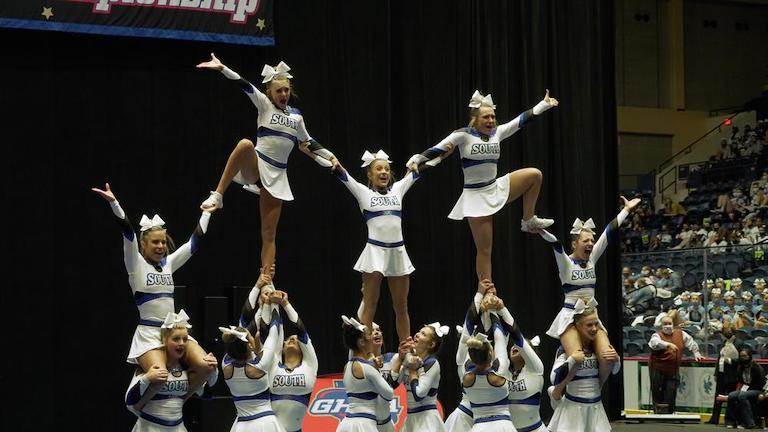