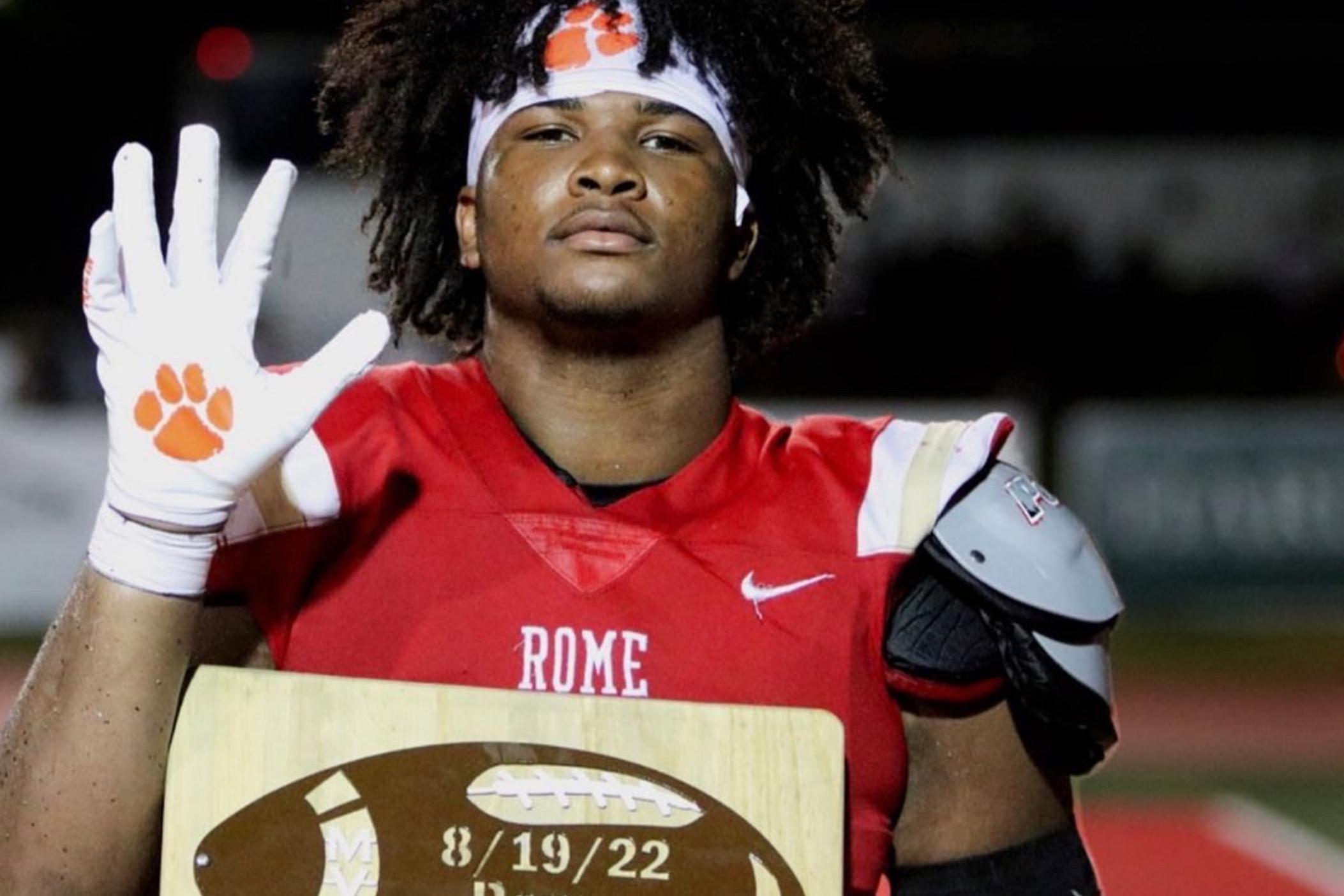 The 6-foot-4, 267-pound senior is the No. 22 defensive lineman in the country and No. 11 player in the state, according to the 247Sports Composite. Green received two dozen offers, including finalists Alabama, Georgia, Ohio state, Tennessee, and Ole Miss.

Learn more about Green’s senior year and his recruiting process in an interview with GPB’s Hannah Goodin:

Don’t miss more interviews just like this on Recruiting 2022! The show will be televised every Friday at 7 p.m. followed by the Football Fridays in Georgia Game of the Week broadcast at 7:30 p.m. You can also watch it OnDemand at gpb.org/sports.