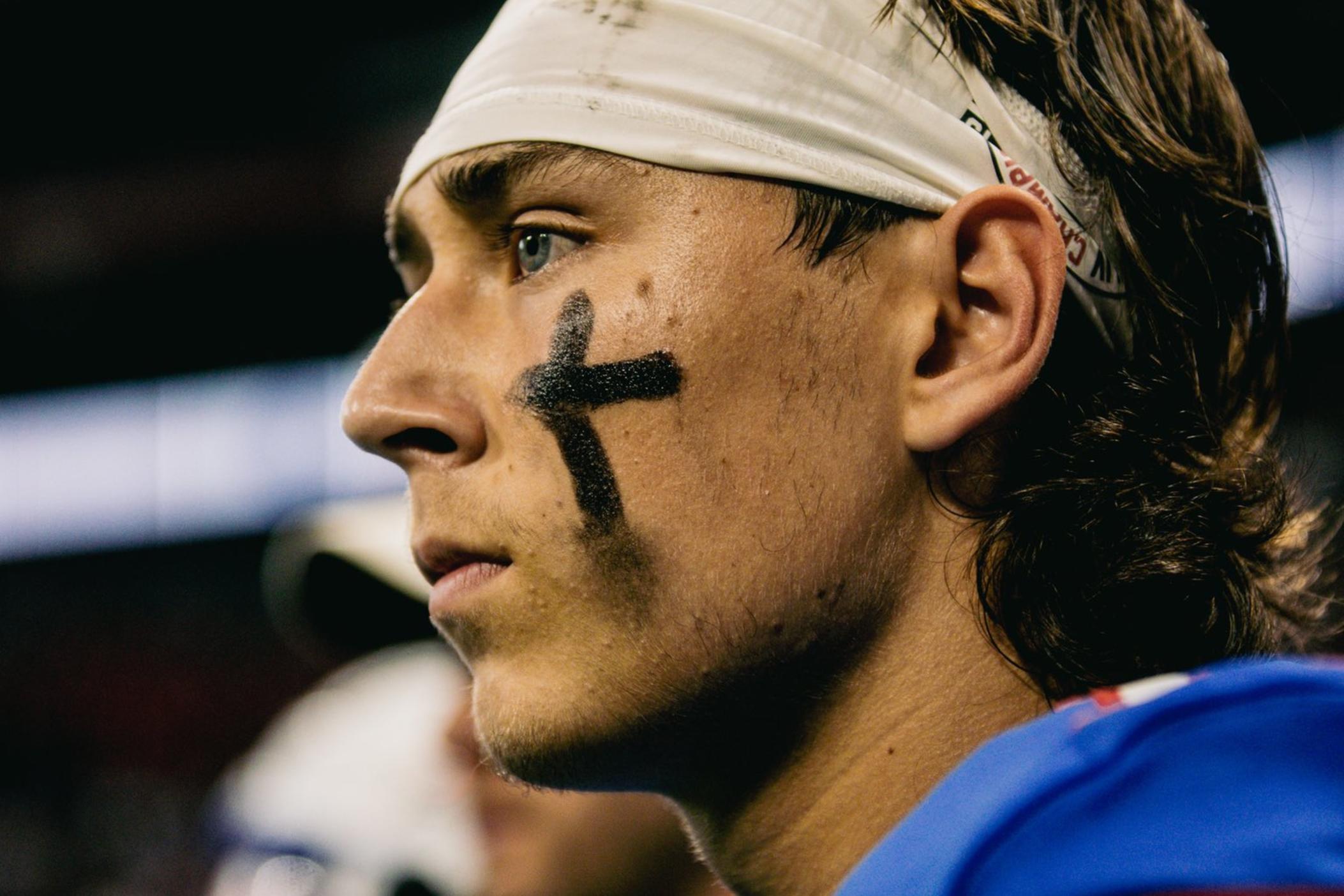 Walton quarterback Jeremy Hecklinski has earned his first 3-Star rating from On3 Recruiting. The junior caught everyone’s attention after leading the Raiders to a 42-35 upset win over Buford in the second round of the GHSA playoffs. The Wolves were the No. 1 team in the state, and a top-team in the country, at the time.

Hecklinski has four offers from UCF, Wake Forest, Eastern Kentucky and Georgia Southern, but I expect his phone will keep ringing this off season.

Learn more about Hecklinski’s junior year and his recruiting process so far in an interview with GPB’s Hannah Goodin:

Don’t miss more interviews just like this on Recruiting 2022! The show will be televised every Friday at 7:00 p.m. followed by the Football Fridays in Georgia Game of the Week broadcast at 7:30 p.m. You can also watch it OnDemand at gpb.org/sports.