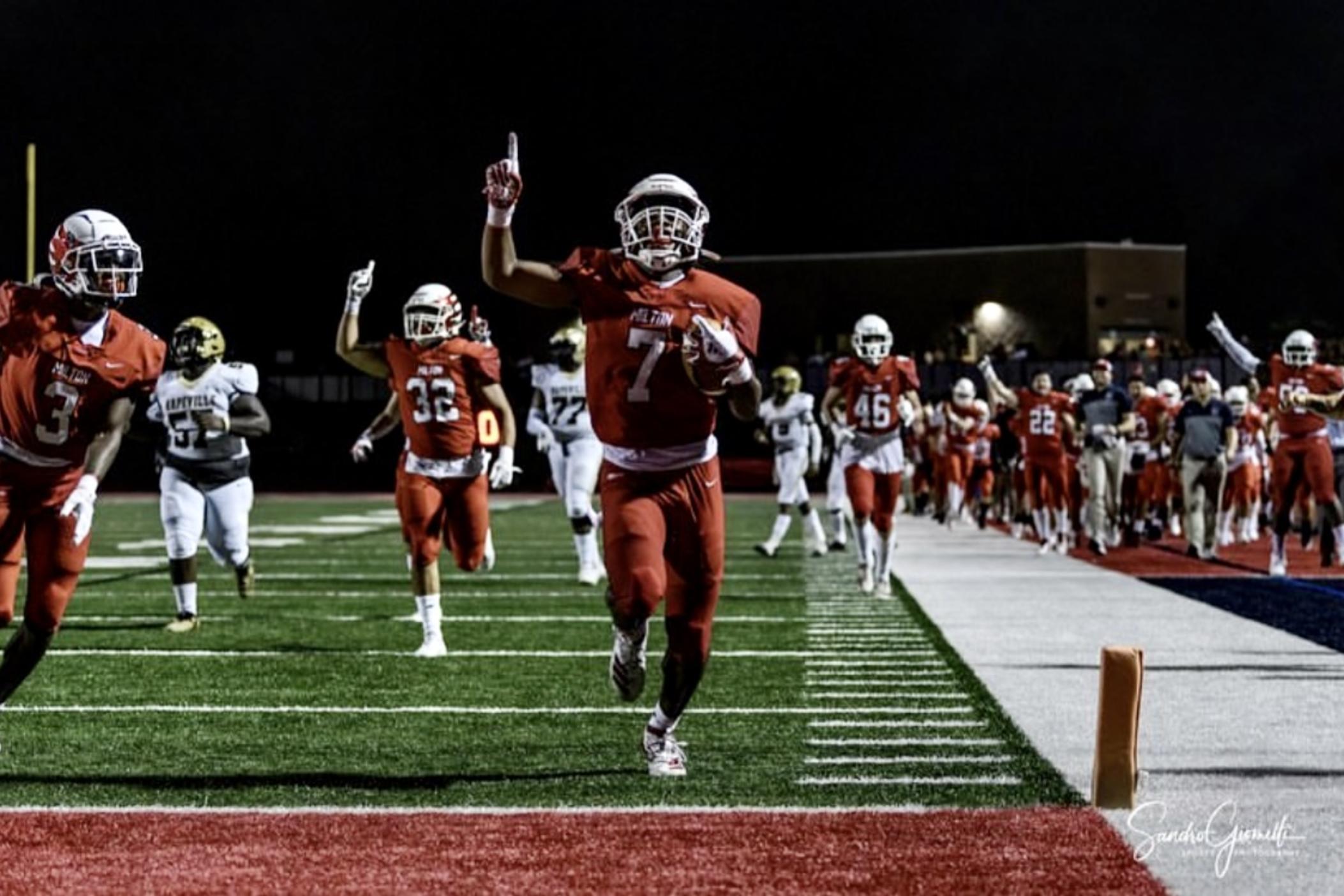 Caption
Milton's Bryce Thornton is part of a talented recruiting class at Florida.

The University of Florida will be getting some major help in the defensive backfield next season from Milton safety Bryce Thornton. He’s the Gators 21st commitment to the 2023 class, which is one of the best in the country according to 247Sports.

Thornton chose Florida over his other finalist Alabama, and his parents alma mater Georgia. His dad, Bruce, played football and his mom, Tiaunna Briggans, played basketball for the Bulldogs. Now, they’ll have to cheer on the Dawgs’ archrival.

Find out why Thornton chose Florida and more about his recruiting process in an interview with GPB’s Hannah Goodin. 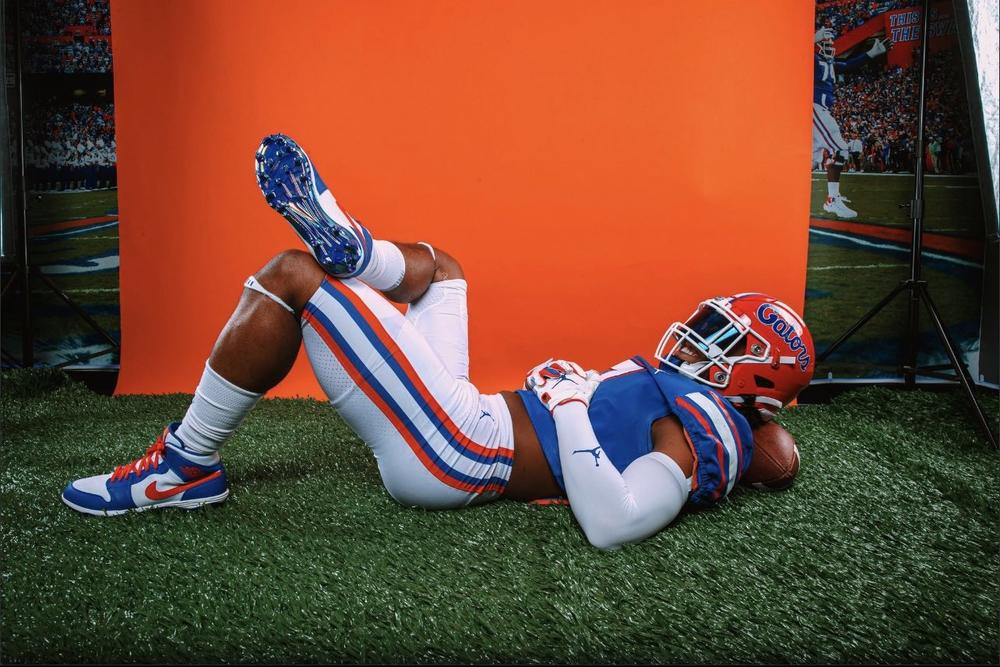