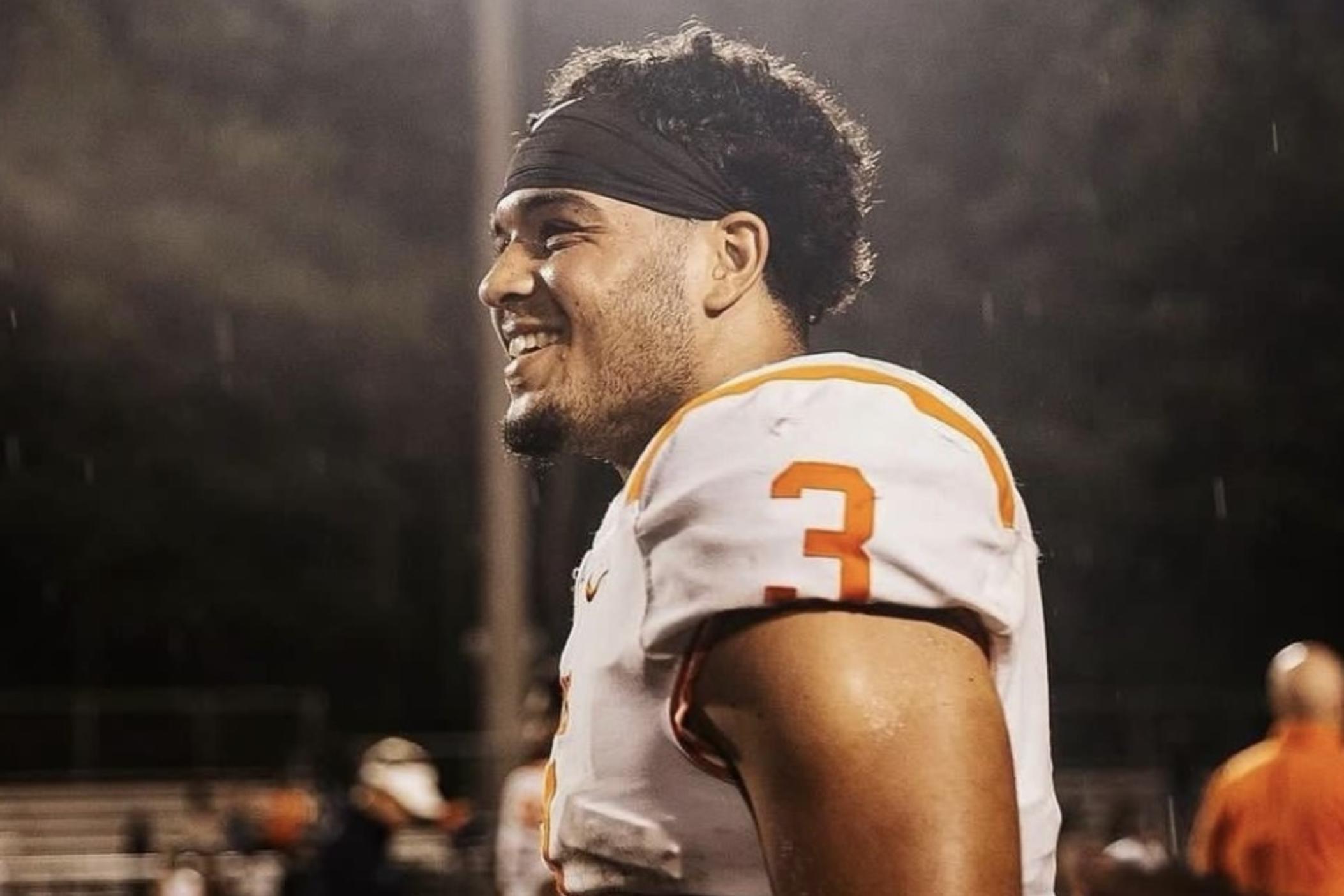 North Cobb senior quarterback Malachi Singleton played the entire second half of the Sept. 2 game versus Buford with a broken foot. His foot had also been injured during the season-opening win over Westlake the previous week. If that doesn’t tell you about what kind of player Arkansas is getting in him next season, then I don’t know what does.

Find out more about why Singleton committed to Arkansas, more about his recruiting process and about how his rehab is going in an interview with Goodin:

Don’t miss more interviews just like this on Recruiting 2022! The show will be televised every Friday at 7 p.m. followed by the Football Fridays in Georgia Game of the Week broadcast at 7:30 p.m. You can also watch it OnDemand at gpb.org/sports. 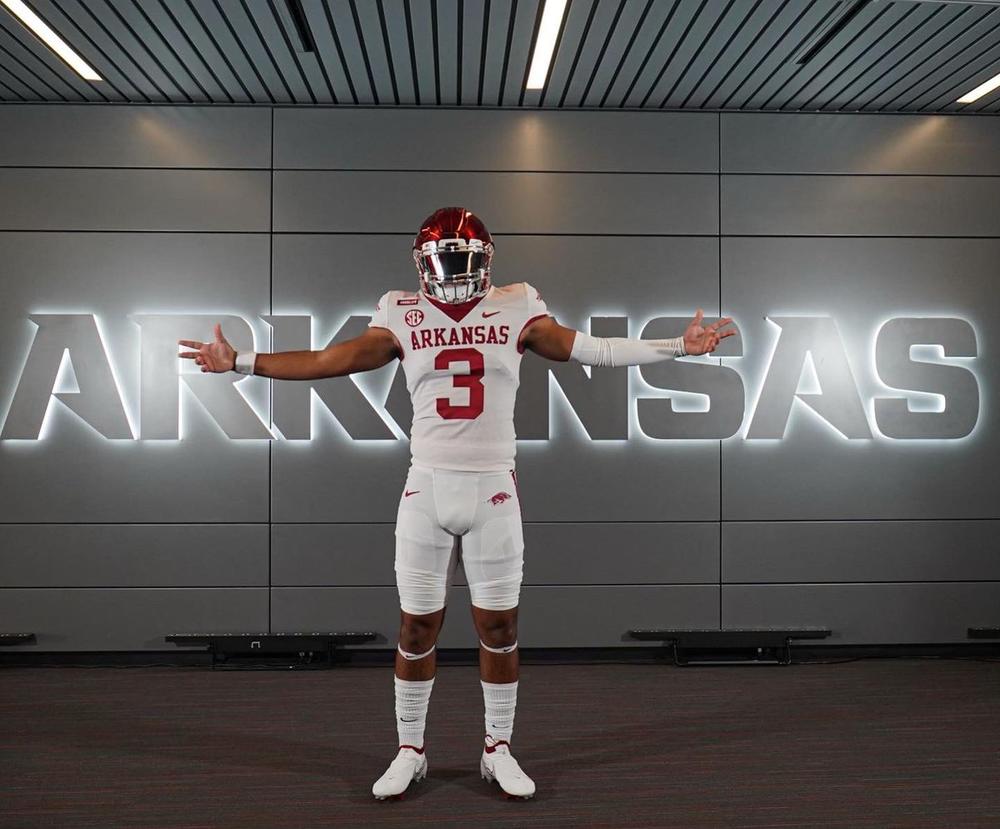