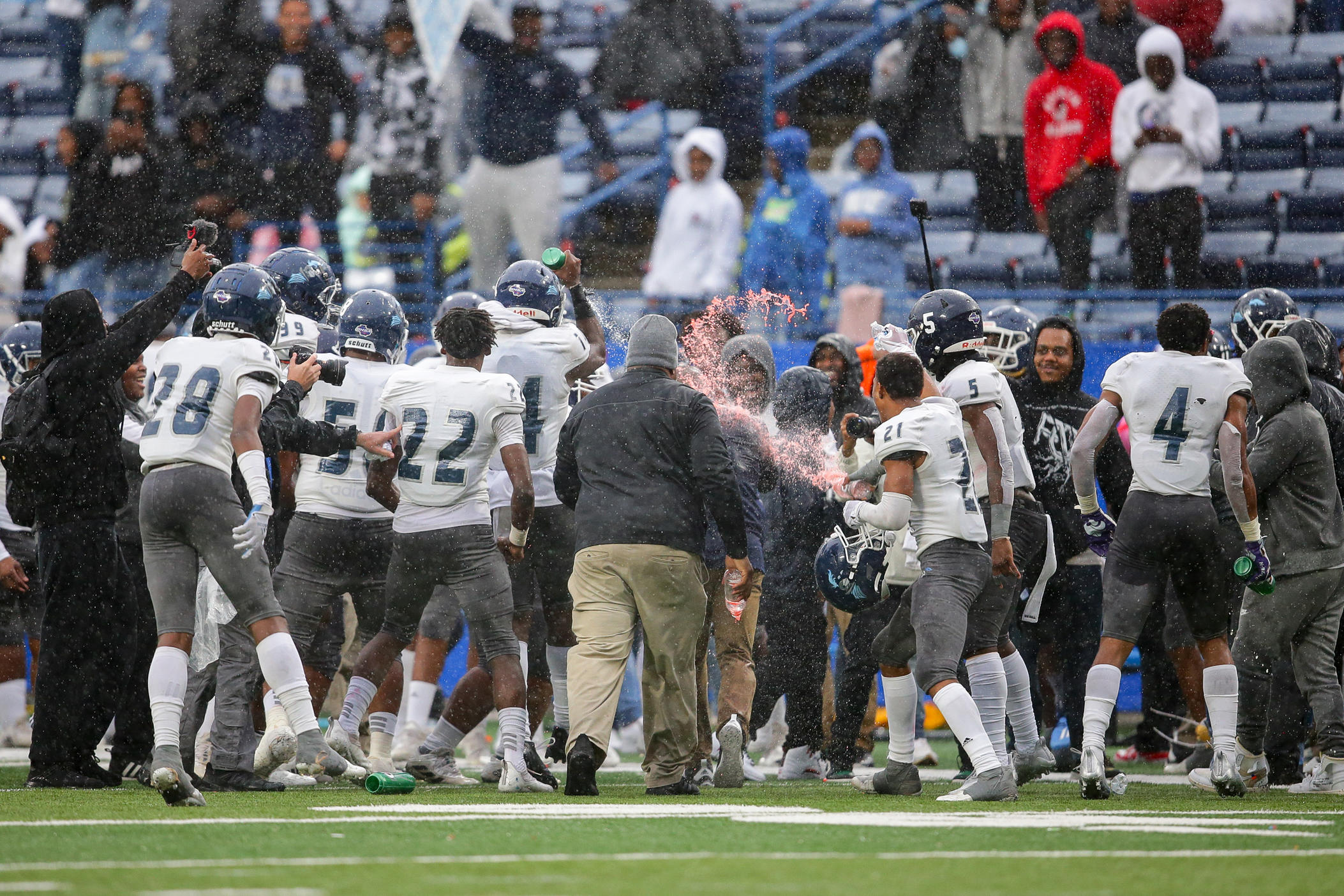 DCSD puts on one of the first high school football media days in the state and it signifies that we’re only a month away from turning on the Friday night lights. 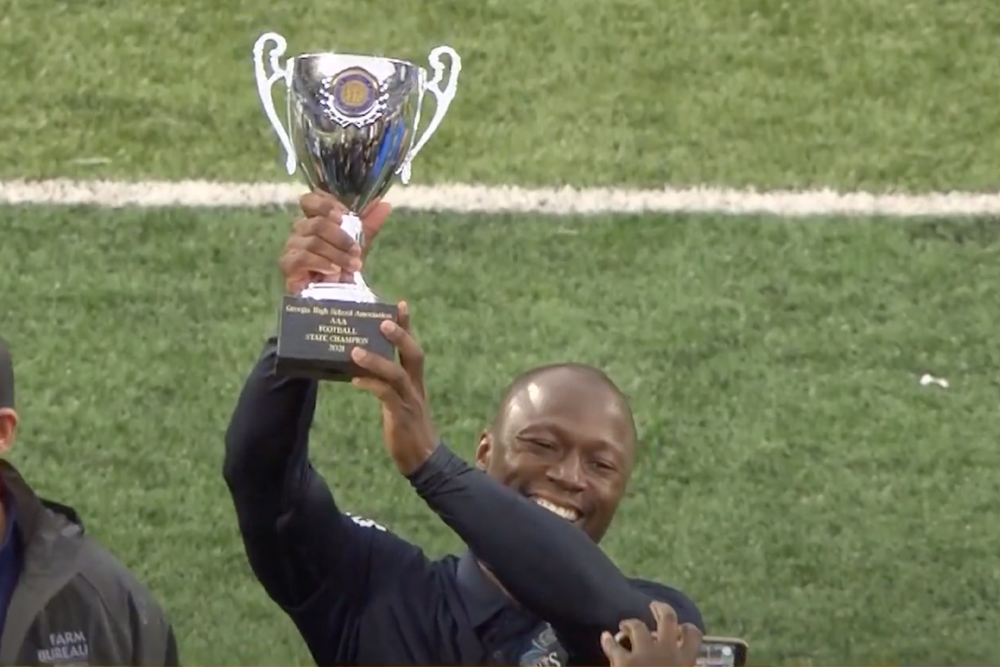 Last year, nine DeKalb County teams punched their tickets to the GHSA state playoffs with Cedar Grove becoming the crown jewel. The Saints brought home a 3A State Championship for the fourth time in six years. It was the first state title for head coach John Adams in his first year as a head coach.

One of the hottest topics at the media day was realignment. The GHSA realigned regions and classifications all over the state which will go into effect this upcoming season. Many DeKalb County schools jumped classifications and regions.

GPB’s Hannah Goodin caught up with some of the head coaches to talk about realignment, summer practice, schedules, and expectations for the 2022 season:

GPB's Hannah Goodin talks to Cedar Grove head coach John Adams about his 2021 State Championship and what's next for the Saints.

GPB's Hannah Goodin talks with Decatur head coach William Felton about the competition in his new region and expectations for the Bulldogs this season.

Get all the latest high school football news for the upcoming season by following us at GPB.org/sports and on social media @GPBSports.