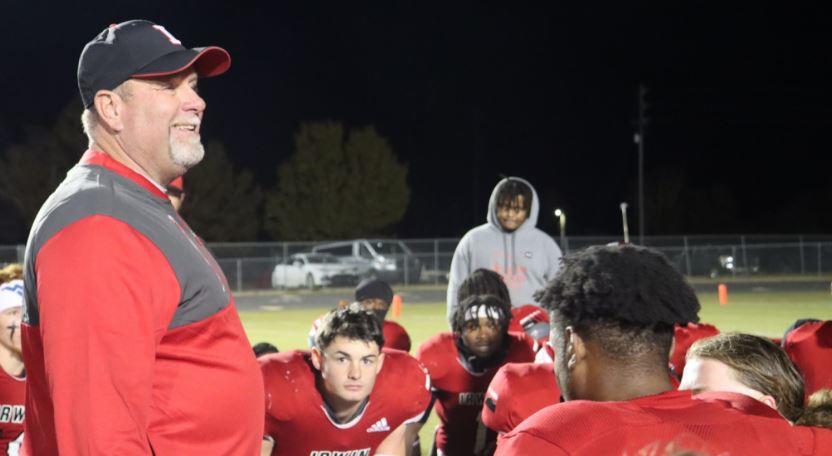 When you look at the Final Four teams in the Single-A Public GHSA Championship bracket, there’s some familiarity to it.

Three of the four come from what used to be the old Region 2, with Wilcox County, Brooks County and defending champ Irwin County chasing the two spots at Georgia State in a week’s time. The fourth, Rodney Garvin’s Metter Tigers, has put up some incredible numbers on their own as they wait for Brooks. Nine of their 13 wins, by the way, have had more than 40 points on the board by the end of the night.

The other matchup has Wilcox County traveling 30 miles from Rochelle to Ocilla to take on Casey Soliday’s team. And, believe it or not, this was supposed to be a “rebuilding year” for the defending champs.

“This group works so hard,” Soliday says as I grabbed him leaving the practice field. “This group isn’t blessed with breakaway speed. They’re more of a ‘workhorse’ bunch and they enjoy it."

“Chasing a championship was one of our goals this season. And trying to get there is always exciting. It doesn’t get old. I’ll tell you that much. We all enjoy it," he says.

Soliday and his group of coaches know to strike that balance of seriousness and keeping it light -- even this deep in the season.

“You’ve got to have that balance,” he says. “We’re fortunate that we’ve done this a few times. We all know -- and the players know -- when to be serious. We all have fun, but at practice they all know it’s time and they get locked in.” 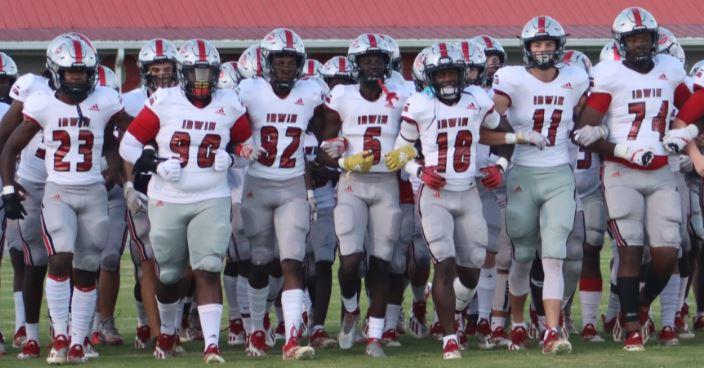 Coach admits to there being a little pressure -- knowing the program’s successes and what has been built along the years. But, being in Ocilla, he knows he lives and works in a “football-smart community” and there’s a lot of help with the resources you need to be a success year in and year out. Winning Region 2 (and beating Brooks for their region opener sending them on the road for the last few weeks), has given them the chance to play Johnson County, Lincoln County and Macon County all in Ocilla.

A definite advantage -- even as familiar folks stare at you in the bracket window.

“Having three teams from our old region in the semifinals means, for one thing, we get to keep it in the south,” Soliday says. “You know, we were actually supposed to scrimmage with Wilcox, but we had to cancel it. But that’s what we do here. We always try to have a tough schedule so we can be ready for times like these. We like it because you have to play these kinds of games to get to a championship.”

When it comes to Wilcox, Soliday and Irwin know what to expect for Friday night.

“It’s two football-rich communities,” he says. “And there is a rivalry there because of the region in the past. It will be electric, no doubt. Our kids love to play in front of full stadiums and they can handle all the emotion that comes with it. 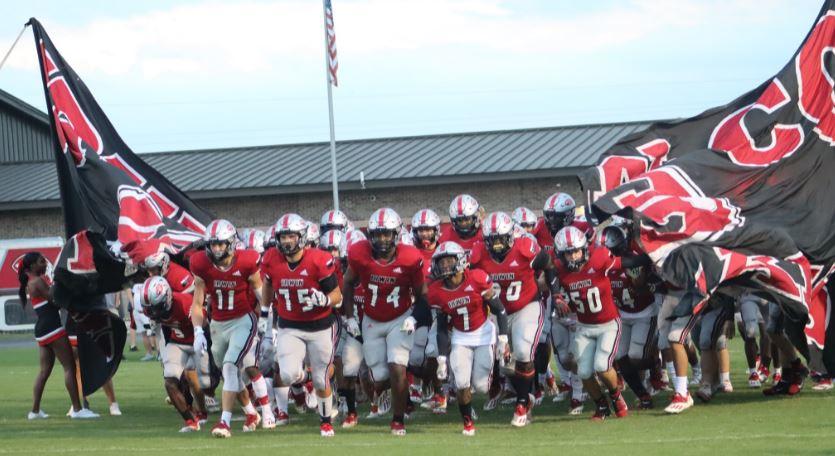 This year's Irwin County team has less flash and more of a workmanlike composition.

Now, for the more important stuff ... the Thanksgiving hard-hitting stories.

Coach Soliday got the chance to see family come down before the game last week at Buddy Nobles Stadium. And for all our notes, the Soliday's have a mean sweet potato souffle for their plates. If you ask Coach, he would have a plate of that and that alone if given the chance..

His mom makes a homemade noodle dish that is something that takes up a lot of space on his plate.

His go-to dessert used to be apple pie, but now, since he’s in south Georgia it’s pecan pie.

And, I’m fairly certain if there’s another win this week, I imagine another round of pie will hit his plate the second he gets home.

And we’ll be watching...