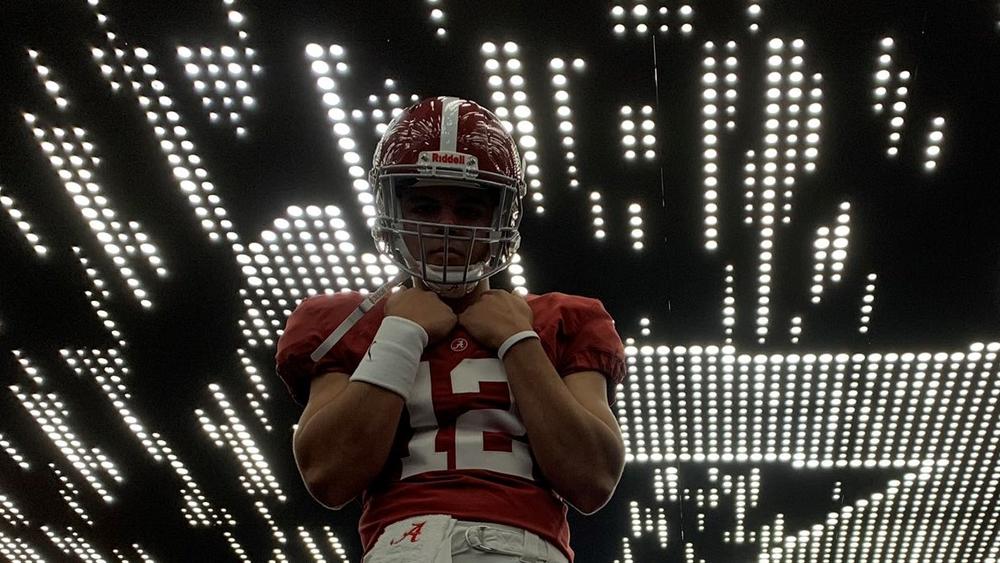 Dylan Lonergan is one of the top dual-sport athletes in the 2023 class and currently has plenty of options when it comes to Power-5 schools. The 6-foot-2, 215-pound junior is the No. 6 quarterback in the nation and No. 8 overall player in the state, in his recruiting class, according to the 247Sports Composite. He’s also one of the top pitching prospects in Georgia and plans to play both sports at the next level.

Lonergan has plenty of time to decide but he’s already naming a few favorites in Alabama, Georgia, Georgia Tech and South Carolina. He recently visited Tuscaloosa where he caught up with head coach Nick Saban.

Find out what Lonergan’s visit to Alabama was like, when he plans to commit and more about his recruiting process an interview with GPB’s Hannah Goodin: