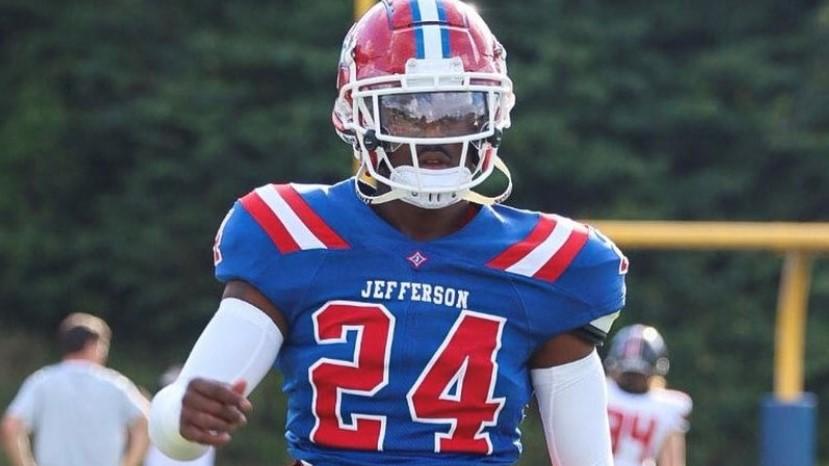 Malaki Starks is one of the top prospects in the state and has decided to stay home and play for the Georgia Bulldogs. The 6-foot-1, 200-pound senior is the No. 3 linebacker in the nation and No. 2 overall player in the state, according to the 247Sports Composite.

Starks committed to the Dawgs over heavyweights Alabama and Clemson. The five-star athlete said he felt most at home in Athens, considering it’s only a 30-minute drive from his hometown of Jefferson. Now that’s he’s made his decision, Starks must settle on a position to play at the next level. He currently stars as quarterback and on defense for the Dragons.

Find out which side of the ball Georgia plans to play him, and more about Starks’ recruiting process an interview with GPB’s Hannah Goodin: