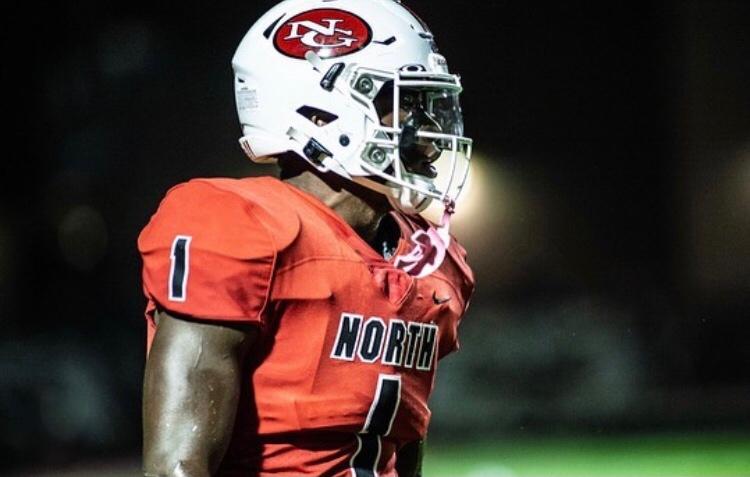 Barrett Carter is a starting linebacker for North Gwinnett High School in Suwanee. The 6-foot-1, 220-pound senior is the No. 4 outside linebacker in the country and No. 5 overall player in the state, according to the 247Sports Composite.

Carter grew up in the Bulldogs football system and always dreamed of being a wide receiver in the NFL one day. That all changed when head coach Bill Stewart needed someone to fill a linebacker spot his sophomore season. A couple days after switching from offense to defense the high-level college offers started rolling in.

Find out which university Carter committed to and more about his recruiting process in an interview with GPB’s Hannah Goodin.

Carter still has a few goals to achieve before he graduates from high school, like getting faster, stronger and bigger. He said adding those three elements to his game will only make him better and more prepared for the college level. 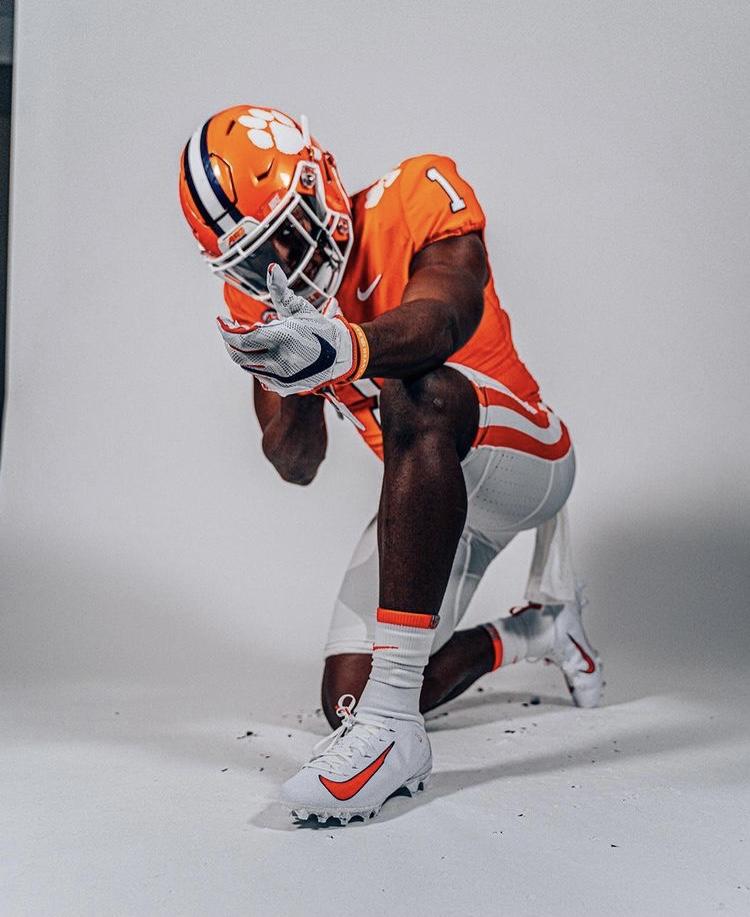 Another fun fact about Carter is that he loves rollers coasters. He said his favorite one is the Goliath at Six Flags because it’s so scary.

Don’t miss more interviews just like this on the brand-new Recruiting 2020 television show that airs every Friday night at  7 p.m. on GPB! The Football Friday in Georgia Game of the Week will air immediately following at 7:30 p.m. If you missed the show you can watch it OnDemand at gpb.org/sports.