High-profile quarterback Jake Garcia made national news this year when he moved across the country to play football after California postponed the season due COVID-19. Garcia first landed at Valdosta High School, where he passed for 332 yards in his Wildcats debut. After being rule ineligible there, he transferred to Grayson and threw for for 412 yards in his first two games.

Garcia is the No. 4 pro-style quarterback in the country and No. 4 overall prospect in the state, according to the 247Sports Composite. The 6-foot-3, 195-pound senior is also ranked 18th in the national ESPN 300.

Garcia verbally committed to play for Southern Cal in September 2019 and has held strong to that promise ever since. He said his recruiting process was actually very hectic and not at all what it seemed from the outside looking in.

Find out more about Garcia’s journey to the east coast and why he chose to play for the Trojans in an interview with GPB’s Hannah Goodin:

Garcia said he still has more work to do to prepare for the next level. His goal this season is to have better control of the offense before the snap and be able to narrow down his options as quickly as possible. Although he has only played a few games with the Rams, he plans to take better command as a leader going forward.

Don’t miss more interviews just like this on the brand-new Recruiting 2020 television show that airs every Friday night at 7 p.m. on GPB! The Football Friday in Georgia Game of the Week will air immediately following at 7:30 p.m. If you missed the show, you can watch it OnDemand at gpb.org/sports. 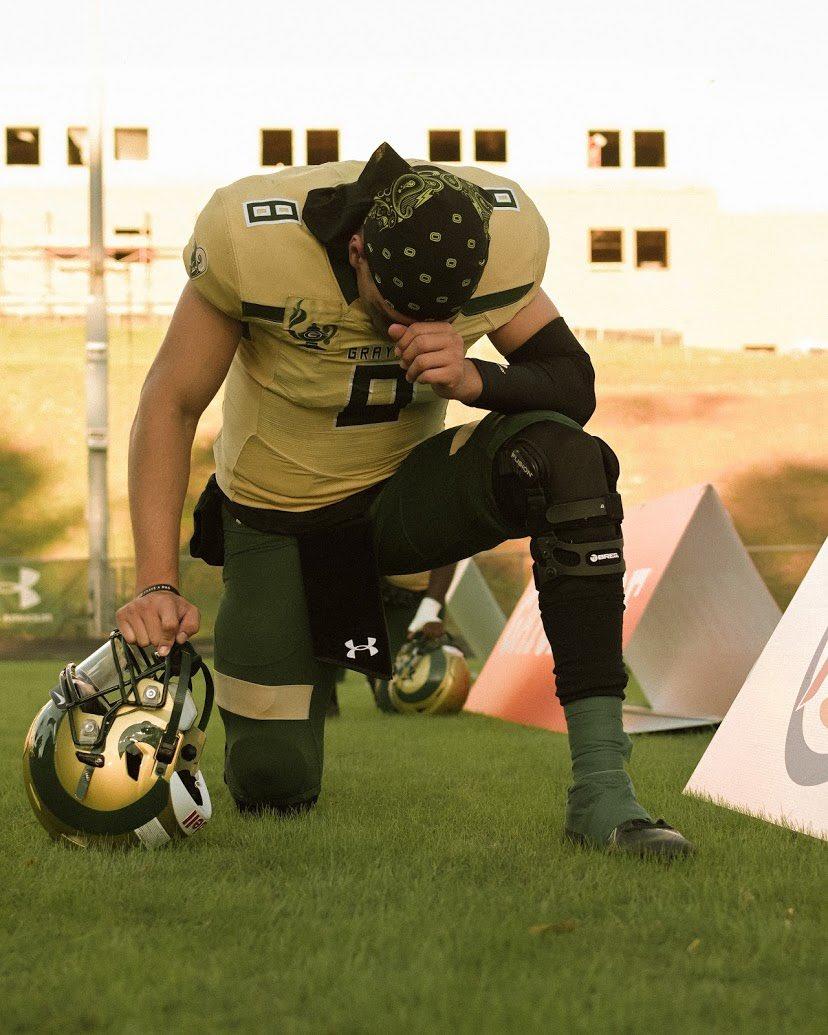