Brock Vandagriff is a starting quarterback for Prince Avenue Christian School in Athens. The 6-foot-3, 205-pound senior is the No. 2 dual-threat passer in the nation and No. 13 overall prospect, according to the 247Sports Composite.

Vandagriff originally committed to Oklahoma but changed his mind in January and decided to play for head coach Kirby Smart and the Georgia Bulldogs.

The 5-star commit was awarded his jersey this week as a member of this year’s All-American Bowl roster, which is the nation’s premier high school sporting event. Among Vandagriff’s many accolades, he was also named quarterback MVP for back-to-back years at the Rivals camp and invited to the Rivals 5-star challenge in 2019. He also participated in the Elite 11 camp this year.

Find out why Vandagriff chose the Dawgs, more about his recruiting process, and what it’s like to play for his dad, coach Greg Vandagriff, in an interview with GPB Sports'Hannah Goodin:

Vandagriff still has big plans for his last season with the Wolverines, including a region title. He also wants to tighten up some of his skills before college, like understanding defenses better and keeping his eyes downfield when he’s moving out of the pocket.

The 2021 Georgia recruiting class is shaping up to be another top-5 class in the country. So, look for Vandagriff and his new teammates to make a mark as early as next season. Vandagriff plans to get a jump start and enroll early.

Don’t miss more interviews just like this on the brand-new Recruiting 2020 show that airs every Friday night at 7:00 p.m. on GPB! The Football Friday in Georgia Game of the Week will air immediately following at 7:30 p.m. 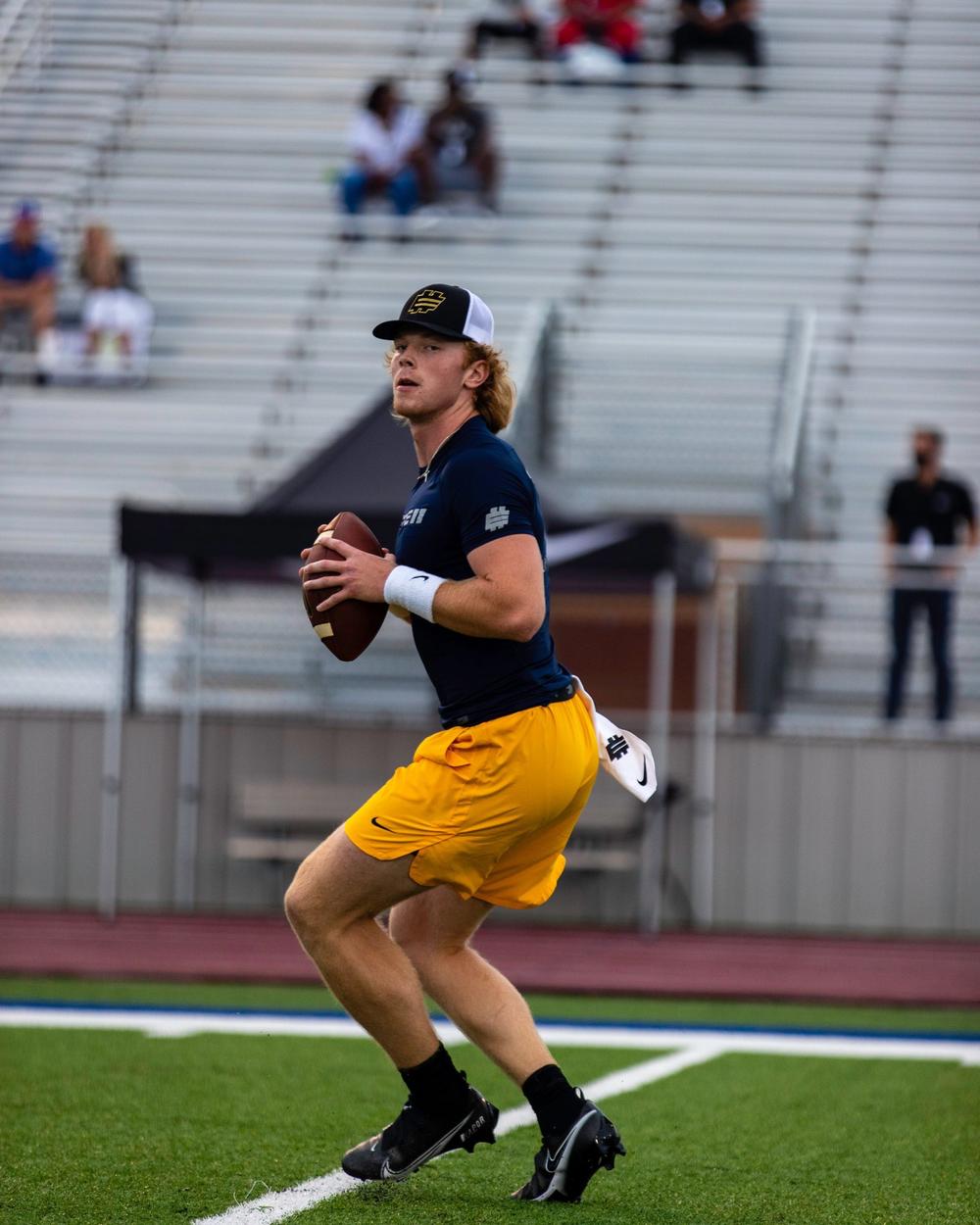