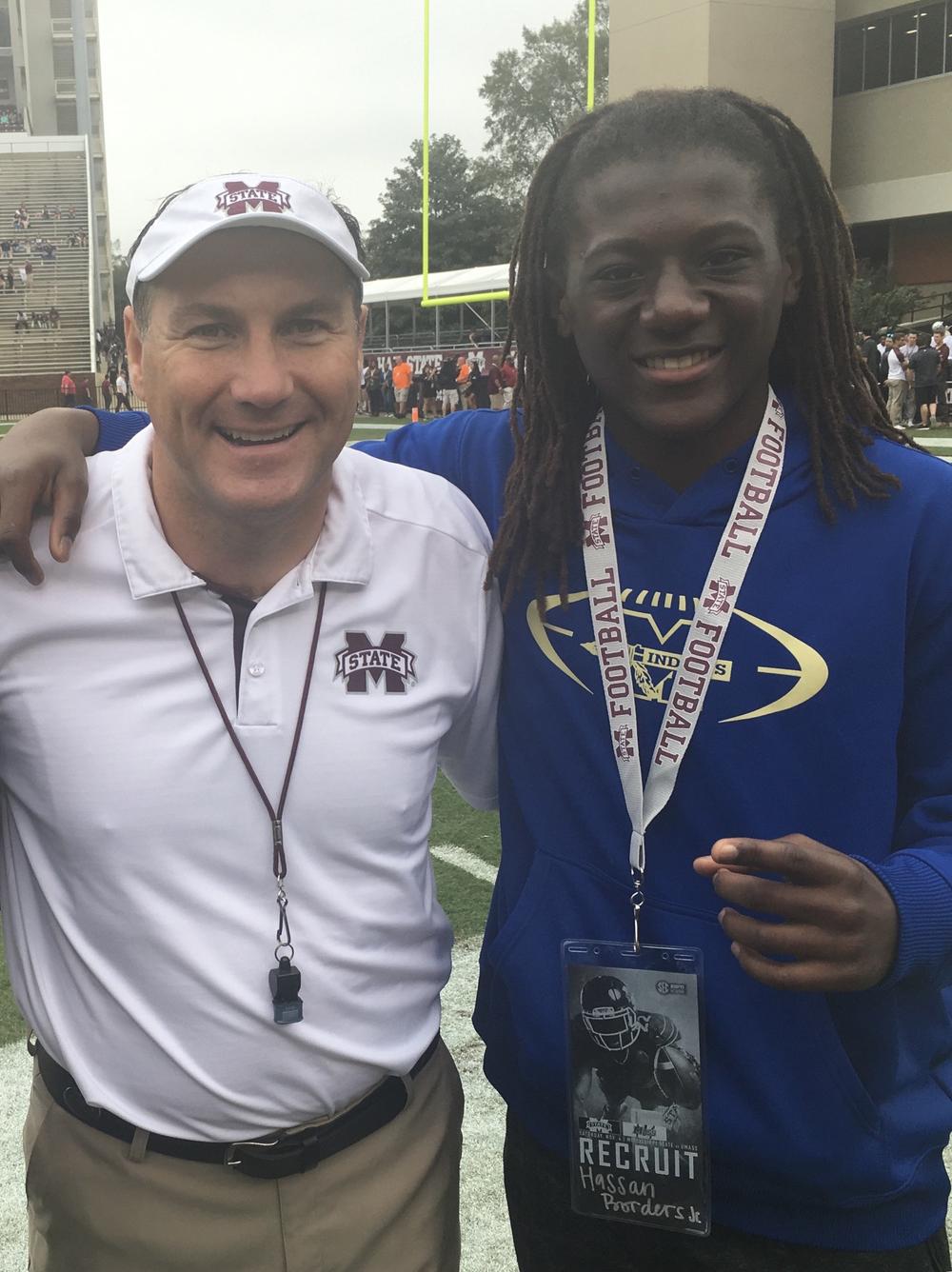 Chief Borders is currently a starting linebacker for Heard County High School in Franklin. The 6-foot-5, 242-pound senior is the No. 30 outside linebacker in the country and No. 26 overall player in the state, according to the 247Sports Composite.

Borders plays on both sides of the ball for the Braves and plans to contribute wherever he’s needed at the next level. Due to his athletic ability and size, Borders received offers from more than half of the SEC teams as well as D1 schools like Florida State, Oregon, Michigan State and Stanford. It was always Borders’ dream to play for the Cardinal football team, but he ultimately decided to commit to Florida and head coach Dan Mullen.

Heard County head coach Tim Barron had some pretty great things to say about the Carrollton native. He told us that Borders is a joyful kid and one of those most polite and respectful young men that you will meet. He also said he’s the first one to congratulate his teammates on their successes in practices and games. Borders has become an instant leader for the Braves and looks forward to doing the same at Florida.

Find out more about Borders’ decision to play for the Gators in an interview with GPB’s Hannah Goodin:

Borders looks up to so many NFL players, but his favorites are Denver Broncos outside linebacker Von Miller, Los Angeles Rams cornerback Jalen Ramsey and Kansas City Chiefs wide receiver Tyreek Hill. He said they are all technicians in their crafts and that’s what he strives to be whether it’s pass rushing on the line, lockdown coverage in the backfield or running routes to score points for his team. 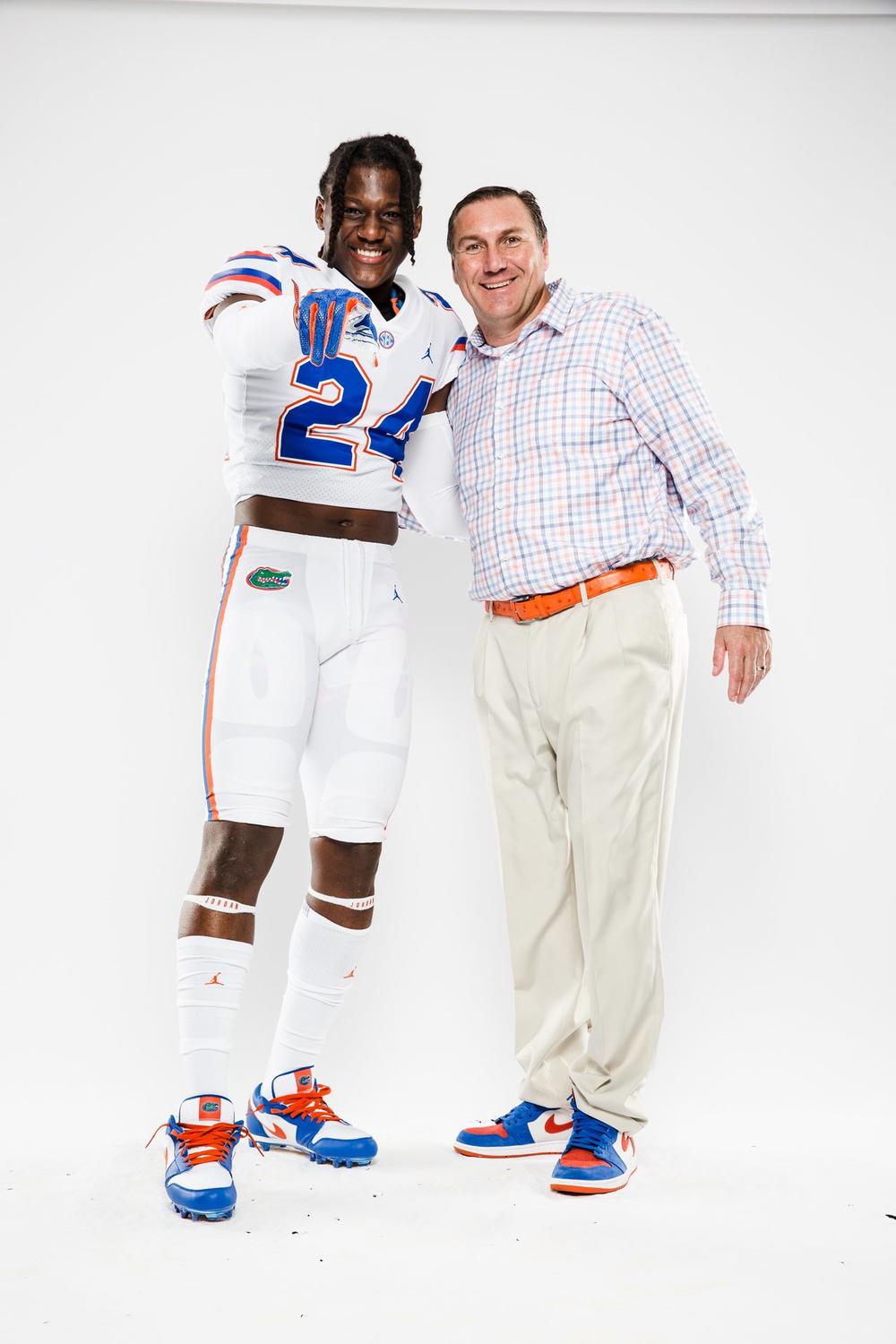