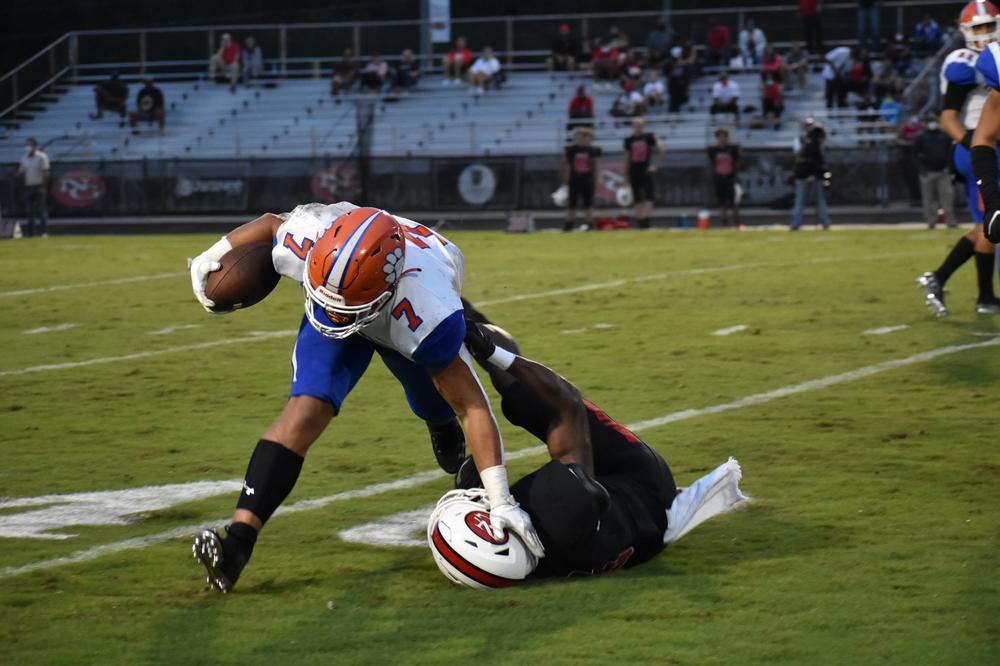 Cody Brown is a starting running back for Parkview High School in Lilburn. The 6-foot, 227-pound senior is the No. 16 running back in the country and No. 15 overall player in the state, according to the 247Sports Composite. He’s also the No. 1 player at his position in Georgia.

“I saw the stadium right on the river and the first time I rolled up I had this feeling in my chest like is this that feeling that everyone talks about when you know the school that you want to go to? Big Orange Nation is just something different and I really love it up there,” said Brown.

Find out more about his decision and recruiting process in an interview with GPB’s Hannah Goodin: 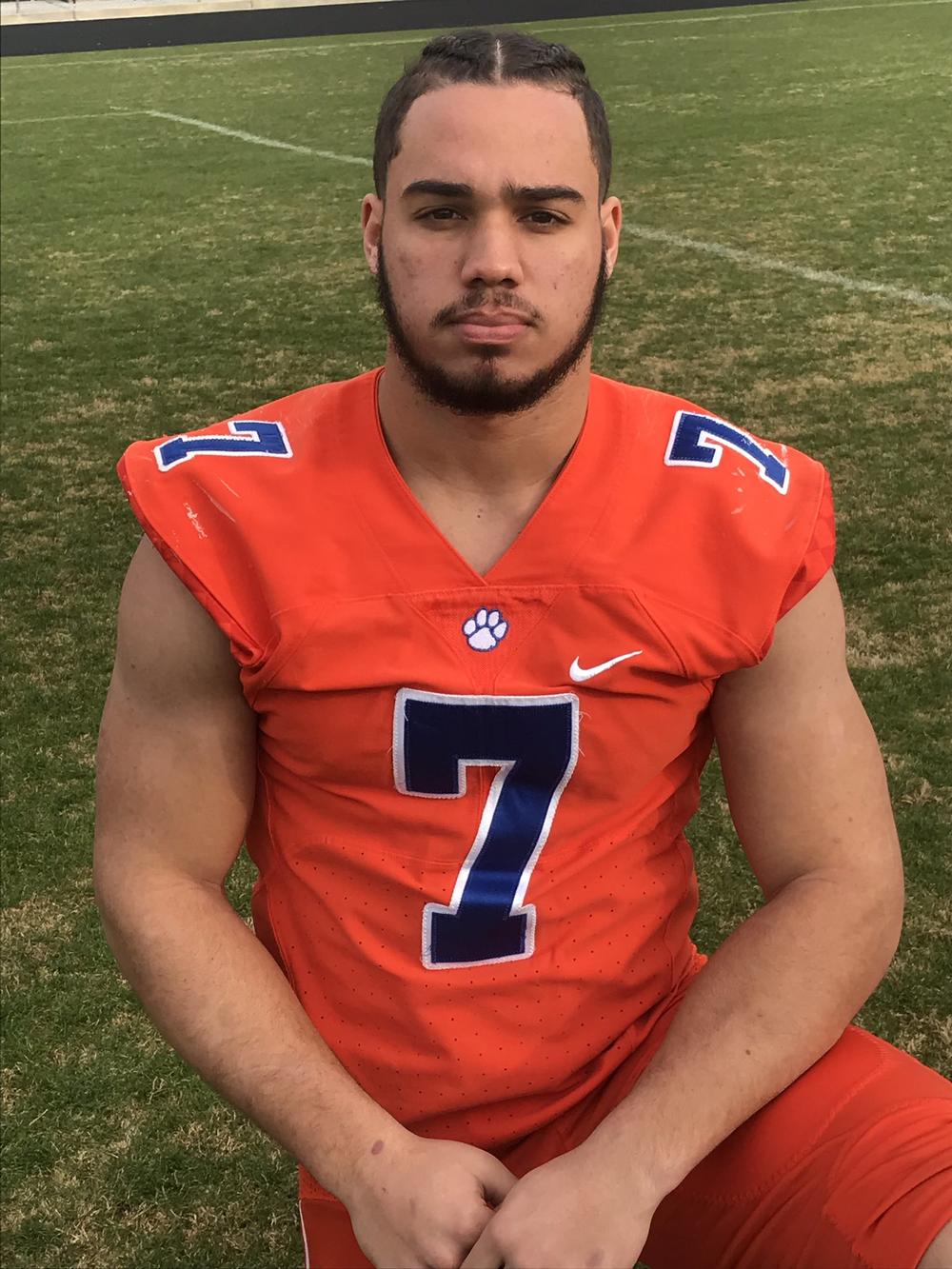 Brown is excited to play at the next level, but he’s going to miss the Parkview community that he grew up in. He’s been a part of the Panther program since he was in kindergarten and calls it a dream come true to be able to play at the Big Orange Jungle.

Brown said there’s no better feeling in the world than running into the endzone every Friday night. With only a few months left of his senior season, he plans to cherish every second and not take anything for granted.