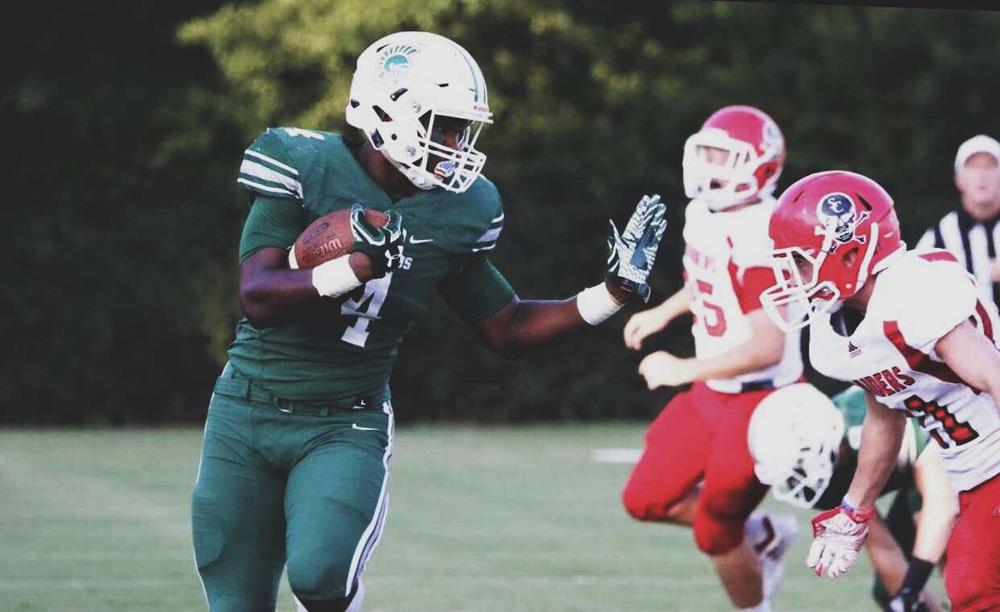 Len’Neth Whitehead is a starting linebacker for Athens Academy. The 6-foot-1, 230-pound senior is the 10th-ranked inside linebacker in the country and 20th overall player in the state, according to the 247Sports composite. Tennessee was the first SEC school to offer Whitehead a scholarship, but the Vols have competition from Georgia and South Carolina in the East. Whitehead said he’s been building relationships with all of those coaches for the past year and a half. He is also still considering offers from Wisconsin and Georgia Tech before he makes his final decision by the end of the year. Click here to see a highlight reel.

As good as Whitehead is at football, he considers himself even better at shot put. The three-time state champion, and former third-ranked shot putter in the nation, plans to be a walk-on on the track and field team wherever he decides to go. Click here to see him compete on the track. 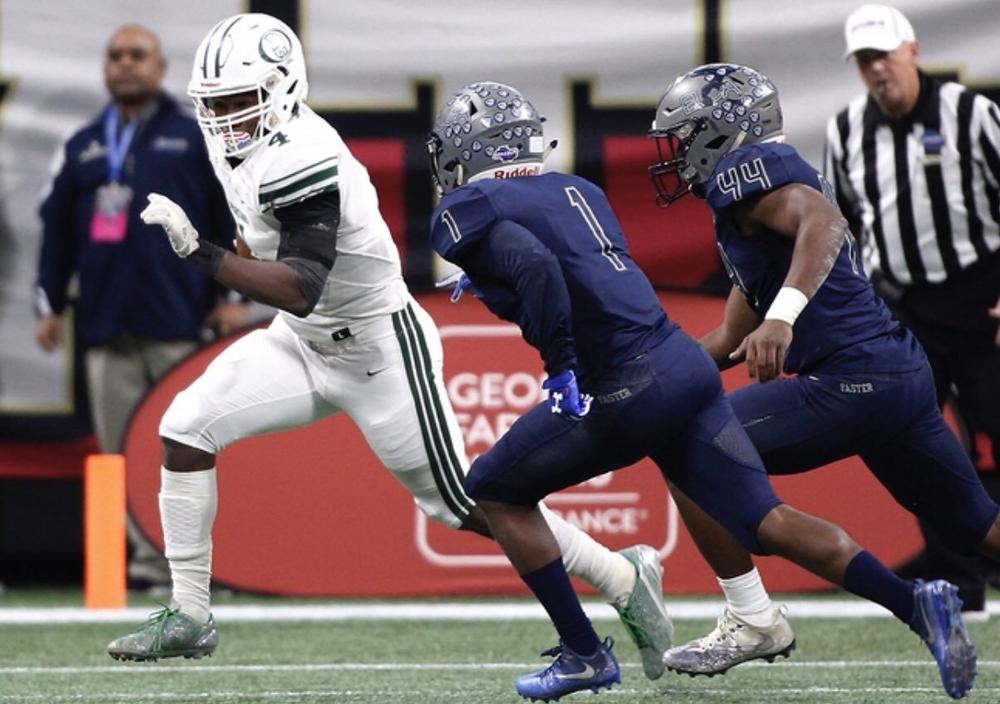 We caught up with defensive standout to ask him a few questions:

What are you looking for in a school? “All of the schools that I’ve narrowed it down to are known for having a program and they will give me opportunities to play. The atmosphere, the stadium, the in-game atmosphere has to be amazing. What I’m looking at right now is the feeling I get with the coaches and how I feel on campus. Do I feel like I’m at home? Like it’s a job, you want to feel home away from home.”

Who is your role model? “I’d have to say Will Smith. I have a secret love for acting and I feel like he’s just a cool guy. He’s ambitious, he’s very open, he wants everyone to get what they want in life. His morals as a whole is something I look up to and try to aspire to be.”

Is acting something that you will continue to pursue? “Yes, I’ve done two individual pieces at school that were part of an acting class that we had to take. That’s all I’ve been able to do because I don’t have much time outside of football and track.”

What is something on your high school bucket list? “We actually have a pond at our campus and my plan is to jump in in the middle of a school day. I’m going to wait until I get out of football season though.”

What is it like to play under the lights at Athens Academy each week? “It’s amazing. I feel like we kind of get disregarded because we’re a Class A school, but it’s fun being able to hear someone cheering and I know who it is. I usually know them personally, not just someone you walk across in the hallway like you would at a bigger school. I feel like our fans are very into it, they bring a lot of energy, especially when it’s a big game and they know it’s going to be a close one. It’s hype and a good atmosphere to be a part of.”