We’re only a few weeks away from more than 400 high school football teams chasing the deep playoffs runs and titles that either fill trophy cases in towns that stretch from the mountains to the sea or put the first piece of hardware in a case that will bring new levels of pride and expectation around the state.

Every team and town has a story… and that’s the fun part of what Tommy Palmer and I do every time we turn tales into a book about not just the teams but also the towns that wrap themselves around everything involving their Football Fridays.

You can now add someone else to the author stacks.

David Pierce has taken his love for perennial Single-A Public power Irwin County and the Indians and turned it into the printed word. 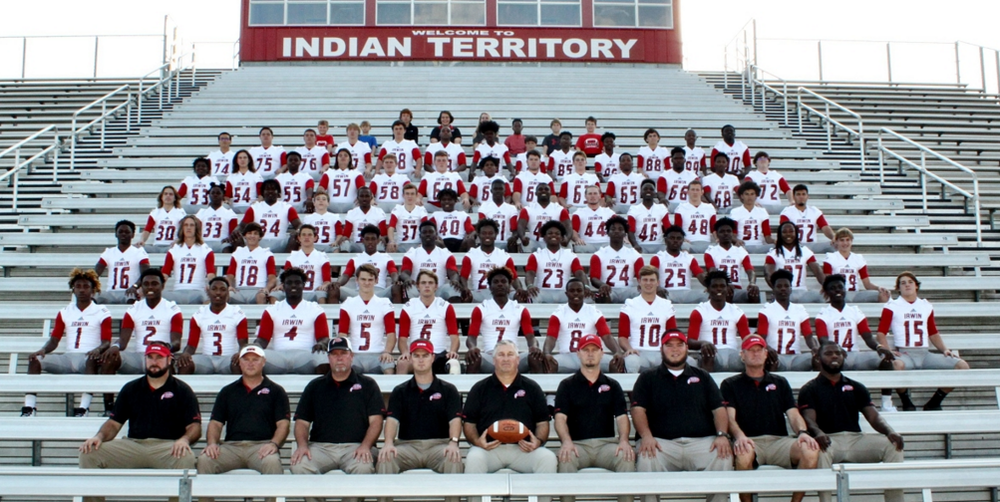 “Our Boys: A Team, A Town, A History, A Way of Life…” is out now and, one author to another, I had to ring him up and ask him about the creative process.

How did you come up with the idea?

As a growing boy in Ocilla, I wanted very much to tell the story of Irwin County football. I’d bust if I didn’t. But I was very lazy. I was also not very quick and my material was rough and limited to the exploits of my brother and his friends who were Indians. I loved my brother very much and did not know who to tell the story to, or how to tell it, so I kept putting it off. But it was always on my heart, like my mother’s love and, then in 2006, I decided that if I was ever going to write about the Indians, I’d best get on the ball - whether I had learned to write or not - and writing is not anything you can ever fully learn to do.

Many times, while writing the story, I wanted to throw in the towel or fall back to an easier, dry book using only stats, names and pictures. But my heart bled for the story and I kept getting off the mat trying to finish a work whose ending shifted with each passing season. Delay after delay, hang-ups, misfires, dread, procrastination, doubt all pushed the project into the realm of the 12th year.

What does football mean to Ocilla?

I found that football in the really old days helped Ocilla get over on Fitzgerald and other towns who’d beaten us in progress. Of course, there was never any money for Ocilla in football. But the game kept a lot of boys out of mischief in a dull town and it was good for the locals as a venue for the expression of civic pride and, like a preacher once said, a good name is better than money. It’s all about tradition now and heritage, and it still matters if the boys win. Football gives everybody something to do if they are civic minded and back the school. The game unites the community in a way that’s not found in church or politics and I think that is its primary value. 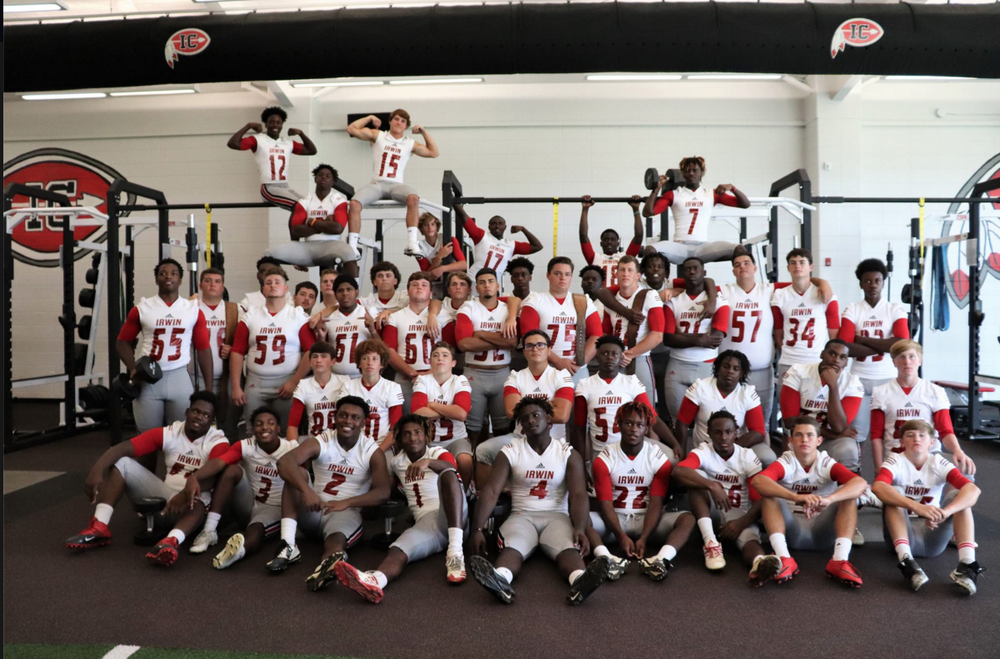 What was the biggest challenge?

A lot of times, the biggest challenge is putting the whole jigsaw puzzle together.

I guess writing about mid-century coaches (Harvey) McNease and (Buzzy) McMillian were the chapters I had the most fun with and it was a kick to interview the old boys who played here before I was born. When I began to do the research, I had no idea when football was first played in Ocilla or what the pioneers were like. To find some clues, I chugged through reams of very old copies of The Ocilla Star on microfilm, searching til about blind and then I struck a motherlode. I had expected to find a colorless line or two in the papers about the boys. I did not believe the early boys were a very big deal. But the Star was rich with material that made the story go.

Was there a particular story that even surprised you about the history of the program?

In digging for material, I found that the boys of the 1920s were the most clean, plucky, exciting teams of their day. I did not expect that. Certainly, I had never heard of Marion Dickens, for example. Well, Dickens, I determined, was one of the first football players we had who put Ocilla on the map in a positive way. I really enjoyed writing about him and his cohorts even though the research it took to put some meat on the bones of the figures was very tedious and, if you want to do a book on your own team, you’d better be prepared to cry and dig. I had to comb through the material very slowly and read between the lines to paint a picture.

How can people get their copy of the book?

It took a hell of a lot out of me to finish this work and if you want a copy of what I’ve written it’s on Amazon for $19.95. Just go to Amazon.com and type in “David Pierce football book” and it comes up. My publisher, Lance Coalson, also has “Our Boys” for sale at fatherson.com or you can get a copy straight from me. I’d like that. Just email dlpierce54@mchsi.com and I will see to it that you get an autographed copy.

What's the next project?

If boys win state this year, I am contemplating a sequel. Now, I am looking at writing some fiction and the first draft of my memoirs is finished. Meanwhile, a man in Fitzgerald has asked me to write a history of the Hurricane football team. That might be interesting work. We always thought of Fitzgerald as the enemy.

Having done a chapter on Fitzgerald in my first book, “Backroads and Backfields,” I know all about Fitzgerald’s beginnings.

David, there’s some really nice folks in the county to your north.

I think it would be a fantastic tale to tell.