A Most Painful Loss 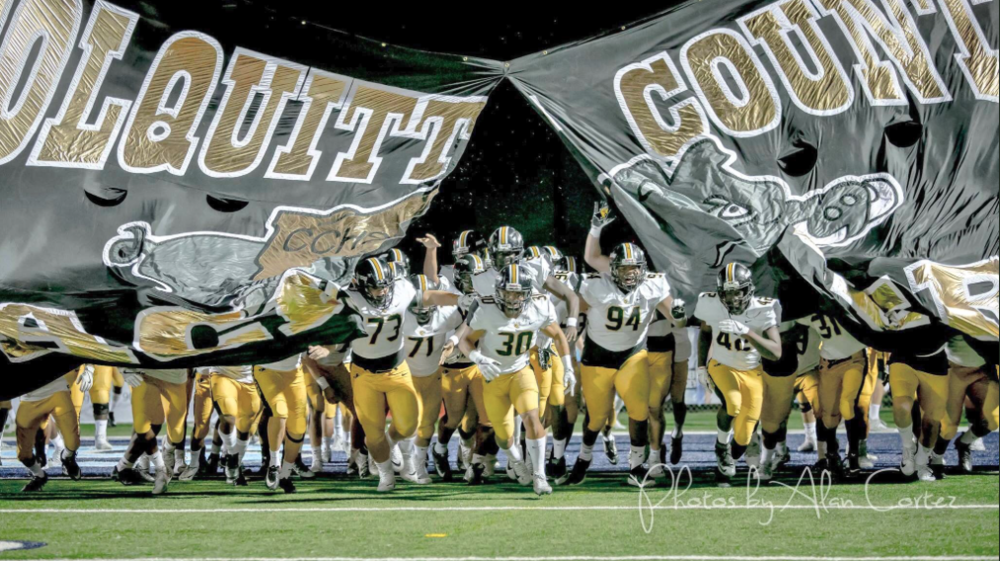 In a recent conversation with Colquitt County Packer head football coach Rush Propst, I asked if he had gotten the painful 19-17, last play of the game loss to North Gwinnett, out of his mind heading into this the 2018 prep football season. “That loss was like an out of body experience for me,” said Propst. “I’ve been in fifteen title games…and this loss was the most painful I’ve ever experienced. It was painful not only for me…but my team and the whole Colquitt County fan base…you just don’t get over losses like that one,” he said. For the record, Propst is 11-4 in title games.

The 2017 edition of Packers finished the season at 11-4, and when one considers a most difficult regular season schedule, plus being road warriors for six consecutive games, the runner up spot in Class 7-A was a pleasant surprise to many Packer fans. After going 7-1 through eight games last year, the Packers then lost to region foe Tift County at home 38-35, on a last second field goal, then followed that up with a 51-45 loss on the road at Lowndes. The Packers ended the regular season at 7-3, and went into the playoffs as the number three seed from Region One 7-A.

Colquitt County had a week off to prepare for the state playoffs, and it was no secret that they would be on-the-road for the entire five-week, second season. They rose to the occasion, and rolled off four straight wins, downing first round foe Pebblebrook, 49-7. In the second round they took down unbeaten Walton, 28-21, then the next week they beat Archer, 12-7, without the benefit of a touchdown. In the semi-finals, the Packers took down Brookwood, 31-14, avenging a 42-25. regular season loss to the Broncos.

The championship game two weeks later in frigid conditions was a classic match with both the Bulldogs and Packers playing lights out. North Gwinnett took the lead at 16-10 late in the fourth quarter and the Pack answered with forty-nine seconds left in the game to go up 17-16. The Bulldogs answered with a field goal on the last play of the game and took the Class 7-A Title, 19-17.

The 2018 edition of Colquitt County Packers should be considered one of the early favorites to challenge for the Class 7-A trophy this year, and Propst says he is, “cautiously optimistic,” about the upcoming season. The Packers return 38 seniors and 37 juniors to a squad of 170 in grades 9-12. The running game is solid again in 2018 as the Packers can go five-deep at that position behind a huge, veteran offensive line.

This summer’s 7 on 7 play will speak volumes about the Pack air attack, but if it is as loaded as the ground game, the Packers should be in the hunt for another title this year.