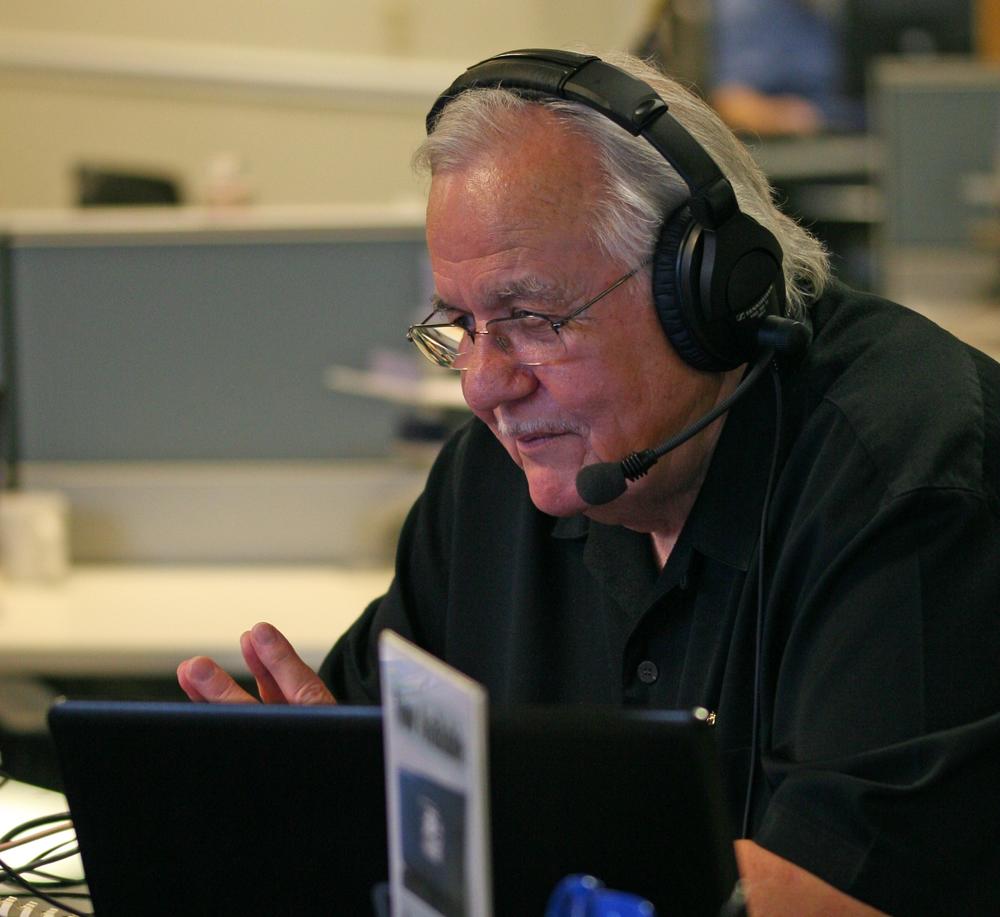 Last week’s Prep Football schedule revealed a lot more information about which teams are the returning football powers again in 2017; those which are better than expected, and some that may shock a few fans across the State before the end of the regular season is in view.

Over the past weekend we have learned that Grayson is quite capable of defending its 2016 7A crown, despite the Rams losing many Division players to graduation. We also discovered that Colquitt County, Mill Creek, Archer and Lowndes will also be in the hunt for the State’s top classification trophy.

Grayson beat Nationally-ranked Hoover of Alabama 35-26, and Colquitt County downed Vista Murietta of California, 26-7; Lowndes used only 15 offensive plays in a 56-0 rout of The International School of Florida, Archer topped Peachtree Ridge 52-7, and Mill Creek beat a talented Stephenson squad from Class 6A, 31-13.

In Class 6A, Lee County and Coffee served notice that they are the new front-runners in always tough Region 1-6A. Lee County defeated a very good Bainbridge Bearcat team 38-13, while Robbie Pruitt’s Coffee Trojans topped a talented Brunswick squad in a Saturday night game, 30-13. In other games of note, the defending 6-A Champion Valdosta Wildcats got back on the winning track with a 26-0 shutout of Woodland-Stockbridge, and top ten ranked Harrison fell to Class 5A power Rome, 33-21.

Buford, Warner Robins and Jones County all flexed their muscle in impressive wins in Class 5A. The Wolves beat Melbourne Catholic of Florida, 34-17, Warner Robins too their second win in a row, 20-3 over Locust Grove and the Jones County Greyhounds rolled past Washington County, 48-19.

Defending Class 4A powerhouse Cartersville won their 32nd game in a row downing Bartram Trail in a shootout 52-45. The ‘Canes got off to a fast start in the game and held on for the win. In other games in Class 4-A, Jefferson rolled past Riverwood, 50-13 and Burke County downed Statesboro, 42-27.

The upcoming Labor Day weekend schedule promises to be as exciting as the first two weeks of the prep schedule has offered football fans. 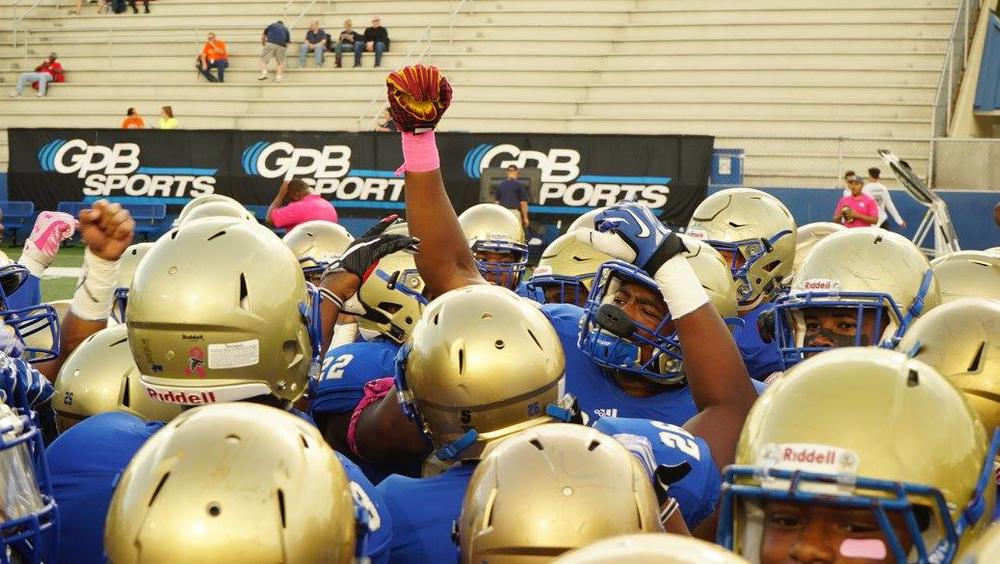 Some of the top games this weekend include Parkview at Lowndes, McEachern at Grayson, Tucker at Colquitt County and Wayne County at Valdosta. Other top games of note are St. Pius X at Benedictine Military, Bishop Timmons at Buford, Calhoun at Cartersville and Ware County at Coffee. 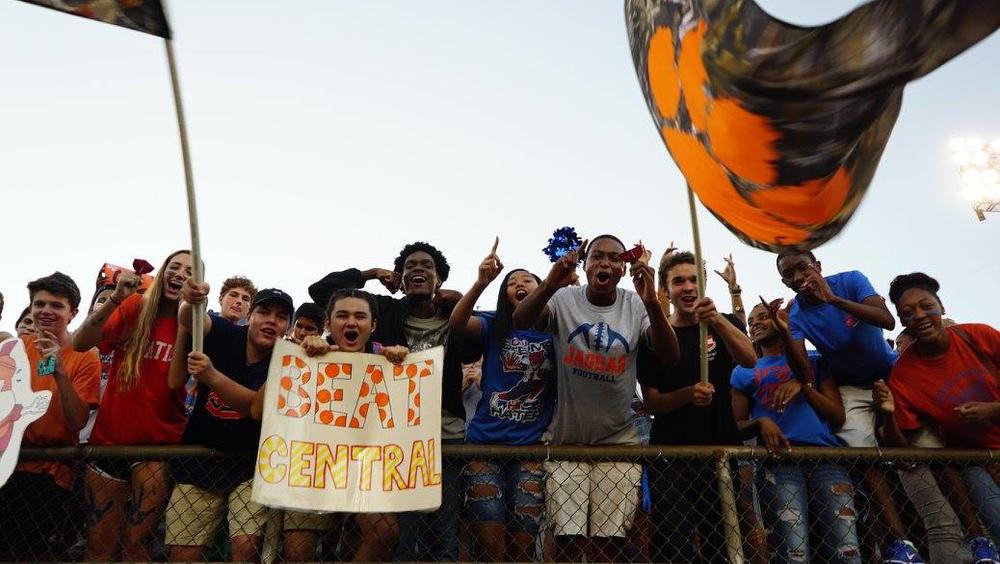 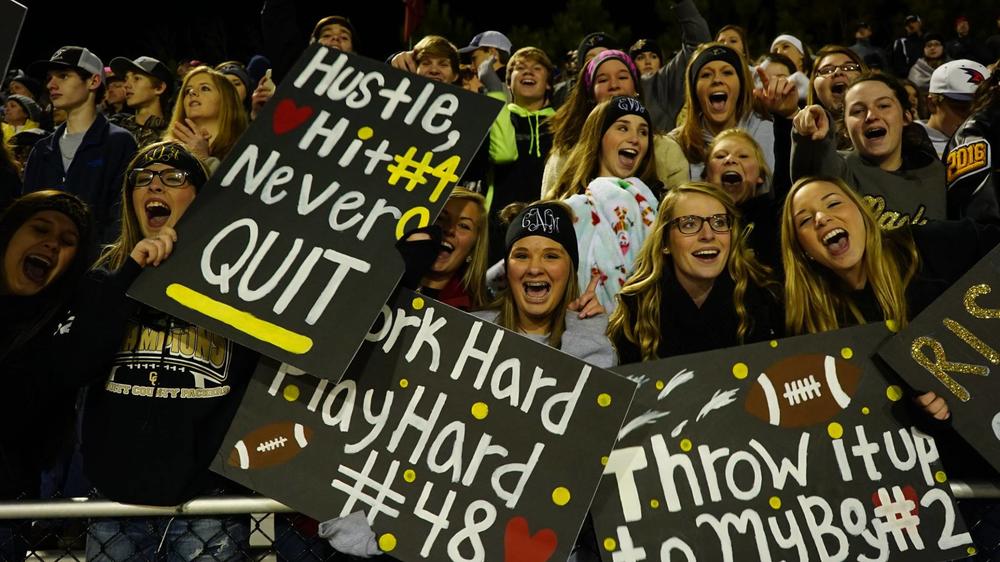 In some other key matchups, it’s Jefferson at Thomson in the Brickyard, Warner Robins at top-ranked, Class 3A power Peach County, and Hapeville Charter at Pace Academy.

It promises to be an outstanding weekend for Prep Football all across the State of Georgia!