Prep Titles and the End of an Era 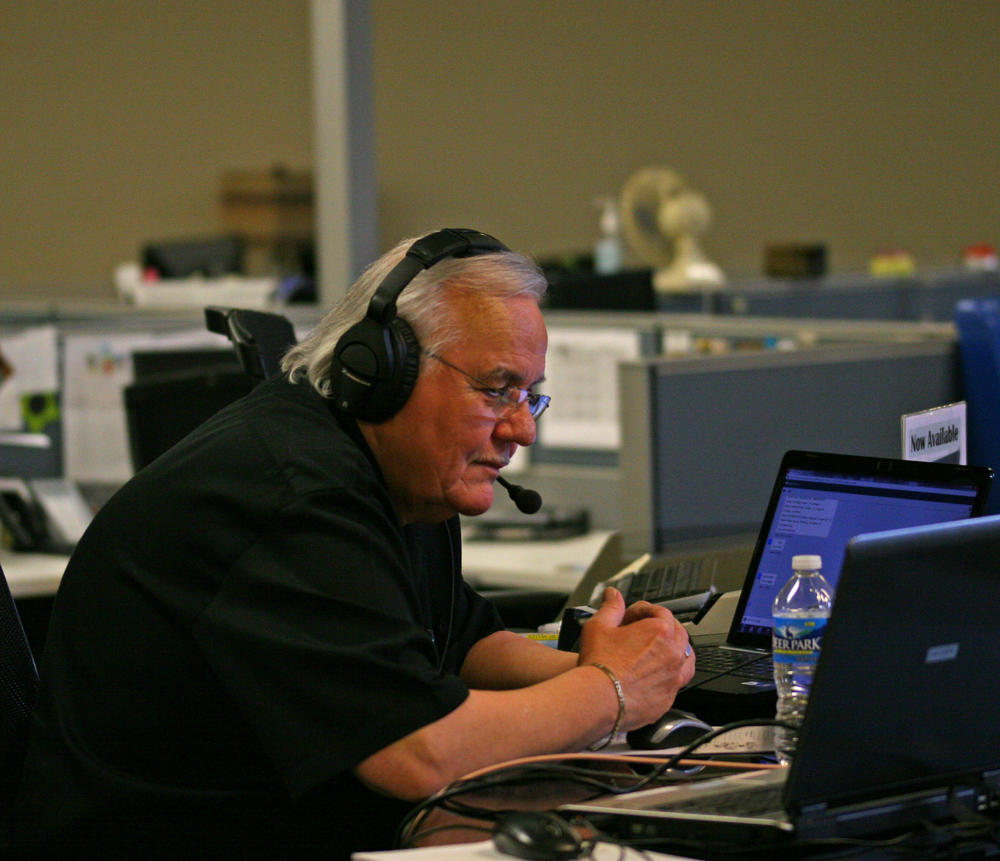 The Georgia Dome will always be a special place for me. I think back over past Prep football seasons and the amazing confines of the Dome always seem to come to mind. I have broadcast my Statewide “Georgia High School Scoreboard Radio Show,” live from there on occasion, and I’ve also been fortunate to be a part of Statewide Radio Network broadcasts through the years as well.

In a career that has spanned many more years than I could have ever imagined, I have over the past ten-plus years, been allowed to be a part of the Georgia Public Broadcasting Television broadcasts and have been fortunate to see and describe some outstanding football games. Several come to mind, but those were in the past, and now I get to be a part of the last Prep football hurrah at the Georgia Dome as the 2016 GHSA football finals this weekend bring the curtain down on Prep games in the Dome.

This year’s finals lineup of games is outstanding; almost every type of offense and defense will be represented. Class A through Class AAAAAAA has top teams competing for the top prize in GHSA Prep football. There are no dark horses or long shots in this field of sixteen teams. All teams which take the field on Friday or Saturday have played their way to the finals, almost a season and a half of games to be exact.

Friday’s action kicks off at 10AM and it features Eagles Landing Christian Academy of McDonough and newcomer Fellowship Christian of Roswell for the Class A Private Division Title. The Chargers are a regular participant in the Dome finals and the upstart Paladins have surprised the Class A Private Division with their steady play down the home stretch. Game two on Friday at 1PM features Greater Atlanta Christian and Cedar Grove for the Class AAA crown. GAC has played two very close games the past two weeks, while Cedar Grove is coming off of a resounding win over Crisp County.

Buford meets Rome in game three on Friday. The Wolves of Buford seem to punch their ticket to the dance every season regardless of Classification while the Wolves or Rome are making a first trip to the finals. The first title session concludes with a stellar matchup between Valdosta High, the State’s winningest program meeting Tucker. The Wildcats captured the Region 1-AAAAAA title and have rolled to four straight playoff wins, while Tucker has quietly continued to win close games to make it to the finals. The highly-anticipated matchup between the Tigers and Wildcats should attract a large Georgia Dome crowd on Friday night.

Saturday’s games are just as outstanding as the Friday action. Macon County of Montezuma and McIntosh County Academy of Darien serve up a Saturday brunch Class A Public Division matchup at 10AM. Then at 1PM one of the most anticipated games of the weekend takes place in the Dome. Benedictine Military of Savannah, the 2014 Class AA Champions meet Fitzgerald, the 2015 Class AA runner up. The Purple Hurricanes topped the Cadets in the playoffs, 54-28 a year ago, while the Cadets rolled over the ‘Canes, 51-7 in the 2013 playoffs. That was then and this is now. Both teams are primed and ready for yet another rematch.

A pair of unbeaten teams square off in game three on Saturday as defending Class AAAA Champion Cartersville meets the Thomson Bulldogs. It will be a run-oriented Bulldog offense and Purple Hurricane air attack in the late afternoon matchup.

Roswell and Grayson will bring the curtain down on the festivities in the final game on Saturday night in the first-ever Class AAAAAAA title game. The Hornets and Rams are both nationally-ranked and this game features outstanding players on both sides of the ball for both squads.