The end of the Regular Season is in sight 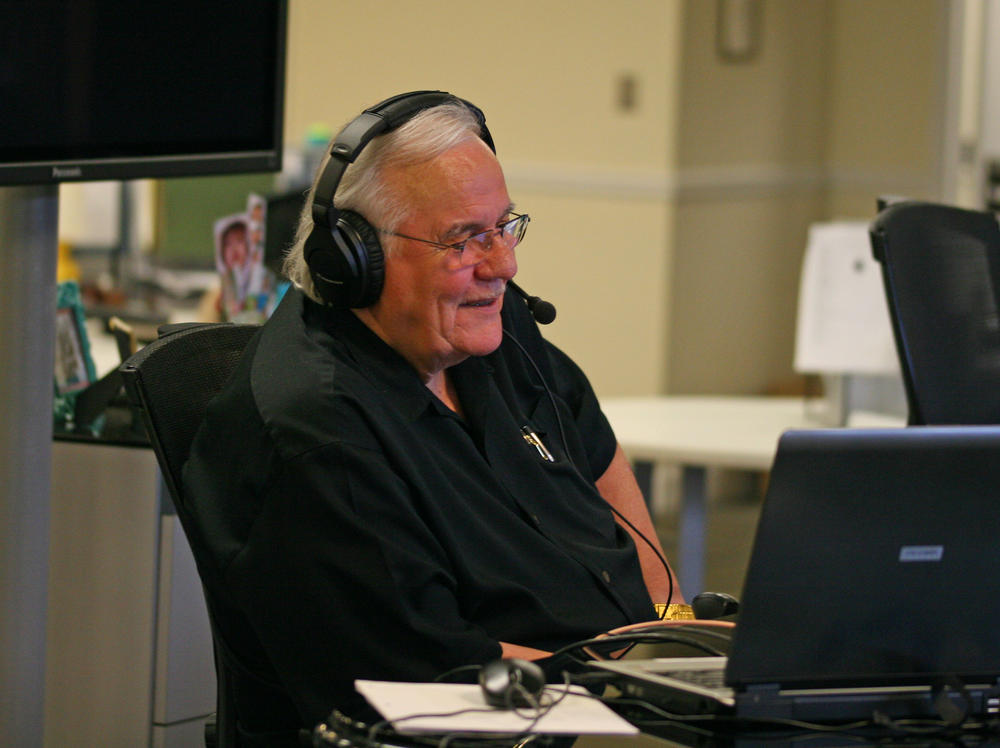 Colquitt County and Lowndes put an exclamation point on their Region 1-AAAAAAA Championship game in Moultrie last Friday night with the Packers of Rush Propst capturing the title and the game 42-35. There were anxious moments for the Packer and Viking faithful as the game featured offensive explosions by both teams.

Randy McPherson’s Vikings trailed at halftime 35-14, but rolled to 21 straight points and a tie game in the fourth quarter. A late Packer touchdown sealed the game as Colquitt County reeled off their sixth game in a row and ended Lowndes’ eight game winning streak in the process. Both teams have completed their regular season schedules and now take this week off to prepare for the Class 7-A playoffs which begin on November 11th. Colquitt County and Lowndes finish the regular season as the top two teams in Region 1-AAAAAAA.

The Colquitt County-Lowndes game was not the only nail-biter played last Friday night. The Houston County Bears, facing playoff elimination with another loss, responded with a 45-35 win over County foe Northside-Warner Robins to stay alive in the region 1-AAAAAA playoff hunt. Jake Fromm, considered by many as the top Prep Quarterback in the country, led an aerial attack against the Eagles that won’t be soon forgotten. Fromm totaled over 630 yards in offense with five-hundred plus yards coming through the air.

Northside Warner-Robins finishes the regular season with an 8-2 overall record, 2-2 in Region 1-AAAAAA, and now waits patiently as Houston County hosts Region Champion Valdosta this Friday night. In another key Region 1-AAAAAA game with playoff implications, it’s Lee County, 7-2 traveling to Coffee, who is 5-4 on the season. Valdosta is assured the top seed in the opening round of the playoffs, while the other three spots will be determined after this Friday night’s battle royals.

Other top games across the State this weekend with playoff implications finds Hillgrove at powerful McEachern in Cobb County and Tift County at Camden County in Kingsland in two of the Class 7-A matchups. Dalton travels to Allatoona for a key game in Class AAAAAA and in Class AAAAA, its Harris County at Thomas County Central in Thomasville.

In Class AAA, one of the top games features top ten foes, Liberty County and Pierce County. This game is for all the marbles in Region 2-AAA and the Bears of Pierce County have the home-field advantage.

In Class AA, Thomasville, 5-3 on the season takes on second-ranked Fitzgerald on the road for the title in Class 1-AA. The Bulldogs have been the hottest team in that Region over the past month, but the Purple Hurricanes, 8-1 on the season, are tough to beat at Jaycee Stadium in Fitzgerald.

Class A’s top game is a non-region affair as top ten powers Macon County and Manchester meet for bragging rights before heading into the Public Class A division playoffs in two weeks.