Football Fridays in Georgia Podcast: Week 7 (Or is it week 8?) 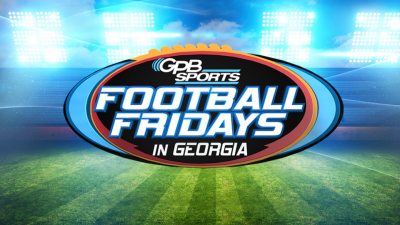 It's another round of the Football Fridays in Georgia Podcast where Jon and Jackie discuss their fantasy football teams that are going in opposite directions, the Cartersville-Central Carroll game, a QB's hair, a story of Purple Hurricanes perseverance, the week that was and the week that will be...
Guests include:
Cartersville head coach Joey King
CHS two-way stud Avery Showell
CHS QB Trevor Lawrence and his hair
CHS Junior Garrett Geros and
North Cobb LB Chandler Wooten

Jon would always like to thank Dreams So Real for the music and if anyone at Coffee High can send Jon and Jackie some gear so they can support the team… Let them know!