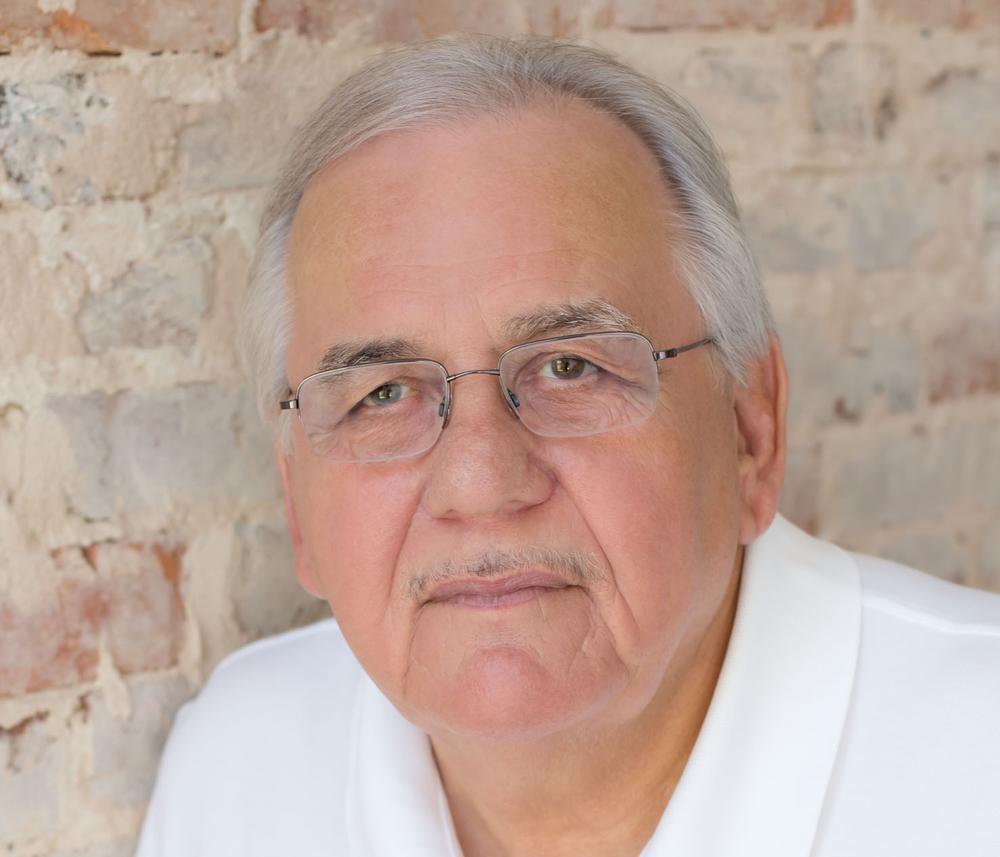 Many people term last week’s Prep Football action zero week, with which I don’t agree. Regular season prep games began last week, so to me that means week one is behind us and we are now heading surprisingly into week two of the 2016 schedule this weekend. As is typically the case, there were upsets, surprises and many close games played last weekend as prep football fans got to watch their favorite teams play for the first time in many months.

Class 6-A defending champion Colquitt County dropped its first game in 31 tries when it lost to a very good Mill Creek team in the Georgia Dome 34-27. The Packers trailed 20-0 at the half but rebounded in the second half to serve notice to the new Class 7-A members that despite the fact they graduated 42 seniors and return only a handful of starters from last year’s team, they will be a factor in the all-new 7-AAAAAAA classification in 2016.

There are many big games around the State this weekend and all seven Classifications will share in the fun. Defending Class A Public Champion Clinch County travels to Darien to meet McIntosh County Academy who has moved down from Class AA and is considered one of this year’s favorites in single A. Elbert County a new Class AA member plays area rival Washington-Wilkes, and Vidalia another Class AA top contender will host Class AAA Appling County.