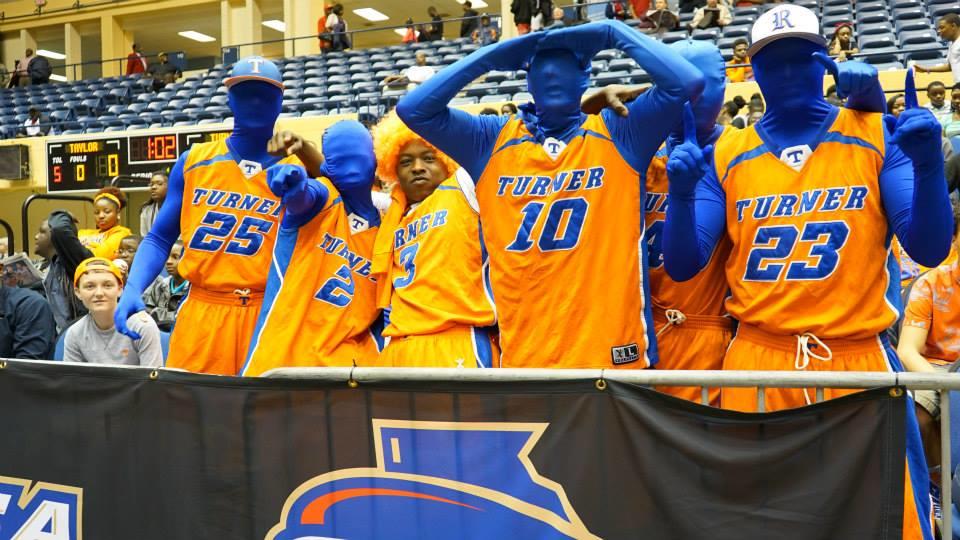 When the Class A Public Division Title games tip off on Thursday in the Macon Centreplex, they will feature some new opponents for the frequent visitors to the historic arena. At 3:00 PM on Thursday afternoon in game one of the tourney, last year’s runner up, the Turner County lady Rebels will meet the Terrell County lady Green Wave.

Turner County comes into the game unbeaten at 30-0 on the season while Terrell County fashions a 24-3 mark on the year. The three losses on the Green Wave record are a bit deceiving, since they were to Class 6-A Lee County, Class 4-A Cairo and Class 4-A powerhouse Monroe of Albany.

Turner County returns to Macon after a close loss to Taylor County in last year’s finals. The lady Rebels rolled through the tourney, ousting Georgia Military, Telfair County and Wheeler County in the process. Terrell County eliminated Hancock Central, Calhoun County and Greenville to earn their ticket to the finals.

The Class A Private Title games will be played on Saturday at 11 AM with the girl’s game between unbeaten Green Forest Christian lady Eagles, 27-0 and once beaten St. Francis, 30-1. The lady Knights are the defending Class A Private division champs after a last-second win over Southwest Atlanta Christian in last year’s title game, while Green Forest is making their first appearance in the title game.

At 12:45 PM on Saturday it’s the much anticipated rematch of last year’s title game between the defending champion St. Francis Knights, 23-7 and the Green Forest Christian Eagles, 29-2. Last year’s title game between these two talented teams was one of the best games in the 2015 GHSA finals and this year should be no different since both teams return many of the top players in the state regardless of classification.

The 2016 March to Macon tips off on Thursday at 3 PM with Class A Public and Class AAAA title games for girls and boys, Class AA and AAAAA on Friday and Class A Private, Class AAA and AAAAAA Title games on Saturday. Don’t miss it.