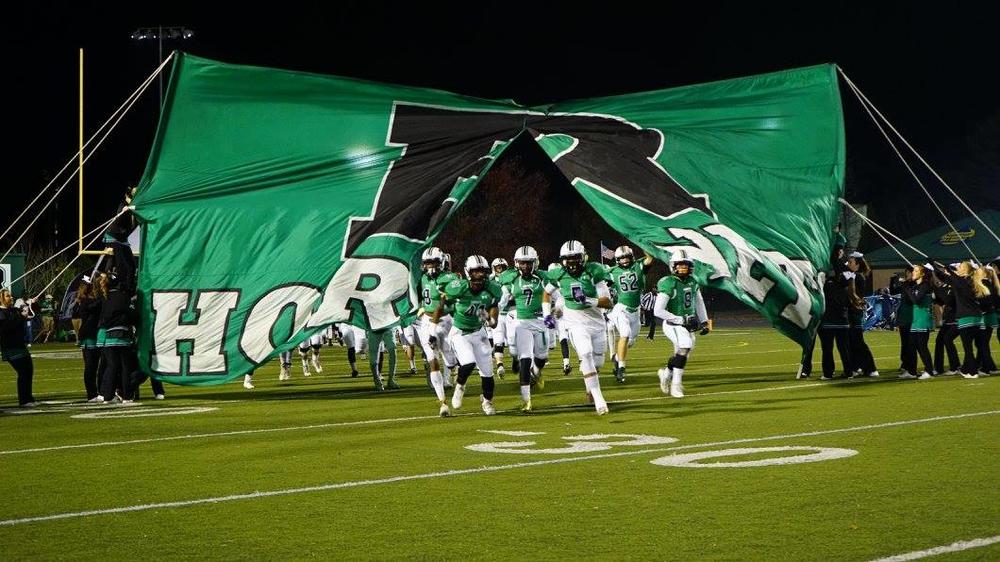 There is a phrase among coaches and media persons that says it all, “If you are playing a football game on Thanksgiving week…you’ve had a good season.” If that statement is indeed fact, 56 teams have already enjoyed a great Georgia Prep Football season.

However, there is still some serious business to be taken care of if the ultimate prize of a state football championship trophy is in the future for seven of those teams.

Last weekend saw more upsets and surprises as the sweet sixteen teams went toe-to-toe in some gigantic battles which were more like championship games than elimination contests.

In Class AAAA, unbeaten Bainbridge, 12-0, defeated Sandy Creek, 14-7 in overtime and the Thomson Bulldogs continued to roll with a 44-21 win over Grady.

Class AAAAA saw Houston County and Mays put on an offensive show in the mid-state, with the Bears prevailing 42-40, while second-seed Kell from Region 7-AAAAA traveled to Douglas and topped Region 3-AAAAA champion Coffee, 14-7.

Class AAAAAA had a couple of surprises in last week’s sweet sixteen round of play as well. South Forsyth beat Tucker 42-35 and Collins Hill ousted Newton 31-24.

The Thanksgiving week schedule is a dandy for the remaining teams in all classifications and most of the games are championship caliber matchups.  In Class A Public, the top matchups are: Irwin County hosting Trion and Mt. Zion at Emanuel County Institute. In Class A Private its Mt. Paran Christian at Eagles landing Christian, a rematch of last’s years Dome title game, and Christian Heritage at Aquinas.

AAAAA matchups include: Drew at Ware County, Glynn Academy at Stockbridge, Houston County and Allatoona and Kell Travels to Northgate.