Get Ready For The Showdowns 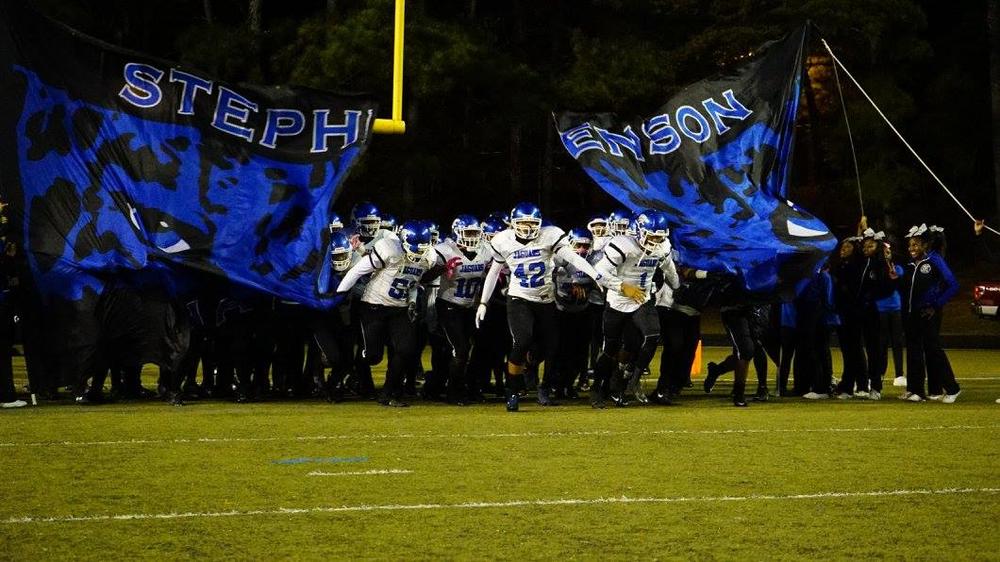 The teams have finally arrived. After too many practice hours to count, daily workouts, weights, agility drills and running, playbook study and so much more, the 2015 Prep football regular season is coming to an end. It’s week twelve on the schedule, and for many teams its win or go home for another season.

Last weekend, several teams locked up key playoff berths with wins in Region play. Colquitt County, 9-0, and the state’s top team in Class AAAAAA, topped Tift County 41-33, holding off the Blue Devils, who made a late push for an upset of the Packers. Likewise, undefeated Camden County, 9-0, on the season, held off Region foe Lee County, 17-13 to set up a Region title showdown with Colquitt County this Friday in Kingsland. The winner gets the top spot in Region 1-AAAAAA and the loser will be the second-seeded team when the playoffs begin on November 13th.

There are showdowns aplenty this week as we have reached playoff bracket time in the 2015 Prep football season. Other than the showdown on the coast in Region 1-AAAAAA, there are many other important games to be played in all classifications. In Class AAAAAA, Roswell meets Etowah and two other top ten teams, Mill Creek and Peachtree Ridge, square off in another key game.

Class AAAAA is loaded with top games this week. Stephenson and Mays meet to settle a Region Championship and they will do that before a statewide audience on GPB-TV Friday night. In Region 2-AAAAA, Jones County meets Warner Robins on Thursday night, and then on Friday night, county rivals Houston County, and number one-ranked Northside-Warner Robins, meet in McConnell-Talbert Stadium in Warner Robins. Northgate meets Stockbridge in another key Class AAAAA game.

Top games in Class AAAA finds Cartersville at Pickens, Mary Persons at West Laurens in Region 2-AAAA, Burke County at Thomson in Region 3-AAAA and unbeaten Bainbridge, 9-0 will meet Cairo for the third time this season in Region 1-AAAA. These two team met in a pre-season scrimmage, and then again during the regular season. This week the Bearcats hope to notch a third straight win over their neighborhood rivals.

In Class AA, Greater Atlanta Christian hosts Wesleyan and Darlington hosts Chattooga. Class A top games find Aquinas at Stratford Academy, Savannah Christian Prep at Emanuel County Institute for the Region 3-A Title, and Turner County on the road to Ocilla to meet Irwin County in a key Region 2-A game.