Getting Down To Business 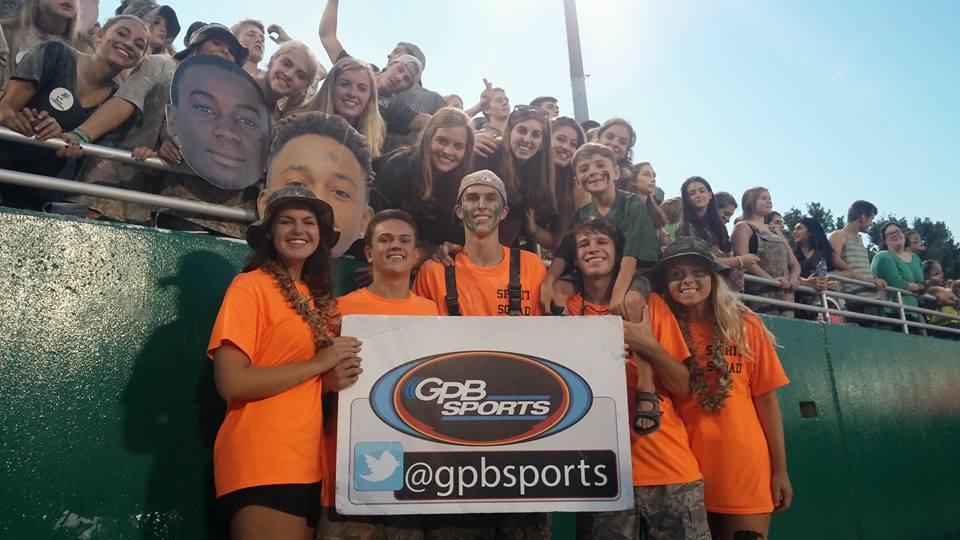 For some prep teams across the state, week three on their schedule was not memorable; just another day at the office for many of the top teams. For other teams it was a week to remember. Several games across the state were postponed and many were delayed due to inclement weather which passed through the state last Friday evening. We’ve enjoyed three weeks of the prep football season thus far; upsets, shocking final scores and surprising new teams on the horizon are the rule today, but now it’s time for all teams to be getting down to business.

Most of the top games from last weekend lived up to the top billing they were given on last week’s schedule. McEachern topped Buford 37-14 in a game that was much closer than the final score indicated. The Indians are as good as advertised in Class AAAAAA and the Wolves will be the team to beat in Class AAAA after suffering their first loss in 43 games. Woodward Academy and St. Pius X lived up to expectations and played two overtime periods before Woodward Academy took the classic matchup 36-29. Cartersville handed North Cobb their third straight painful loss, 34-31. With that win the ‘Canes move into the top spot in Class AAAA. Camden County and Glynn Academy played a terrific game along the coast in Brunswick and the Wildcats left town with a hard-fought 24-17 victory.

Other top games across the state saw Bacon County from Class AA top Pierce County, a top ten team in Class AAA, by a final score of 41-40. Elbert County and Stephens County lit up the Granite Bowl in fine style with the Blue Devils finally prevailing 34-30. Hart County pulled away late in their game with Franklin County and won an important victory 38-25. One team which made a statewide statement on Friday night was Creekside who topped previously unbeaten Carver-Columbus 51-20. Other notable finals saw Hawkinsville top Wilcox County 16-0, Fitzgerald knock off Irwin County 35-14 and Burke County beat Griffin 28-27.

Week four is here and there is serious action slated for many teams in every corner of the state. Archer is at Grayson in a battle of top ten teams, Roswell is at Lassiter, and Walton is at Etowah in the GPB game of the week. Top-ranked Colquitt County hosts one of Alabama’s perennial powers, Enterprise on Friday night in Moultrie. McEachern plays at Peachtree Ridge in what has to be considered a dangerous game for the Indians, after their emotional win over Buford last week.

Other top games across the state finds Ware County at Coffee in a battle of Class AAAAA powers in Douglas, Class AA Bacon County at Class A power Charlton County, Thomson at Hart County, Mary Persons at Lamar County, Jefferson at Commerce and Liberty County is at top-ranked Class AA Benedictine Military.