Rayven Tirado Is All About Wins And Waffle House 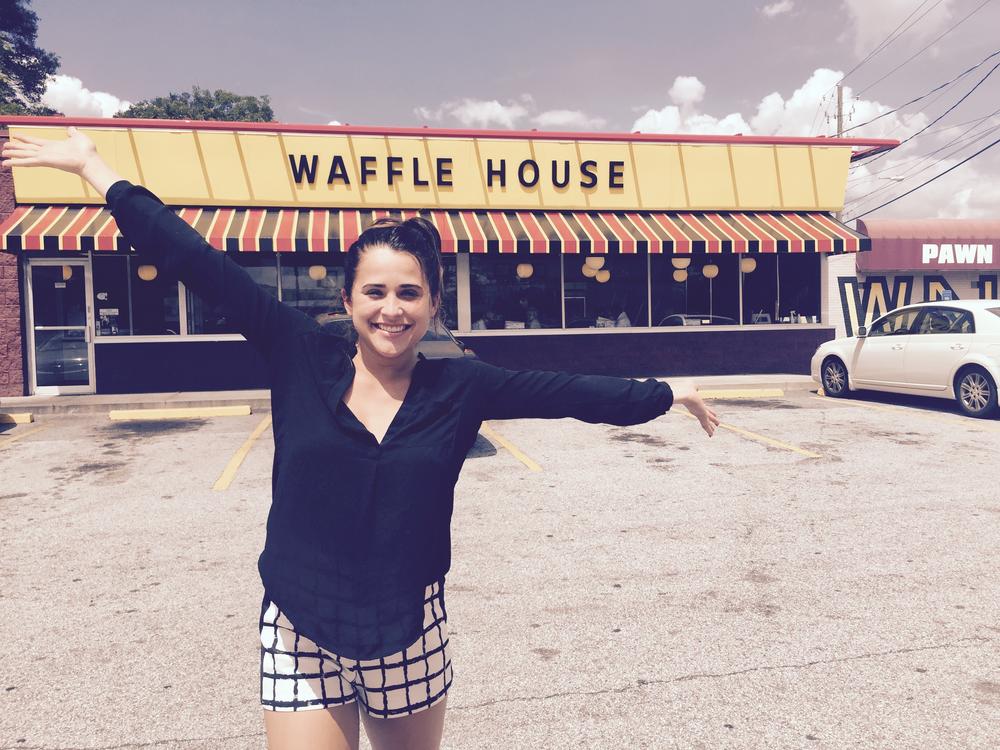 I can't believe it's September already!

Fun fact: Back in 1955, during the lovely month of September, the first Waffle House opened their doors in the Atlanta suburb, Avondale Estates!

I don't know about you guys, but that was my go to spot with my friends after a big win on Friday night and served as a staple to a number of my college memories. In fact, one time a friend of mine ate with Usher at WH. What that has to do with me? Nothing, but it's the closest ill ever get to eating with Usher!

Speaking of Waffle House...they have one of the best twitter feeds, between witty responses to fans and celebrities popping in, WH does a great job of documenting the shenanigans that go on within the walls of their establishment...

Ally Brooke from Fifth Harmony has a lot of love for WH...

@chrissyteigen @kanyewest @KimKardashian @johnlegend Our House is your House! pic.twitter.com/pnnc8QEOBV

Even Auburn head football coach Gus Malzahn goes to WH with his wife after home games!

I think we can all agree, Waffle House over everything. So what's your post game ritual? 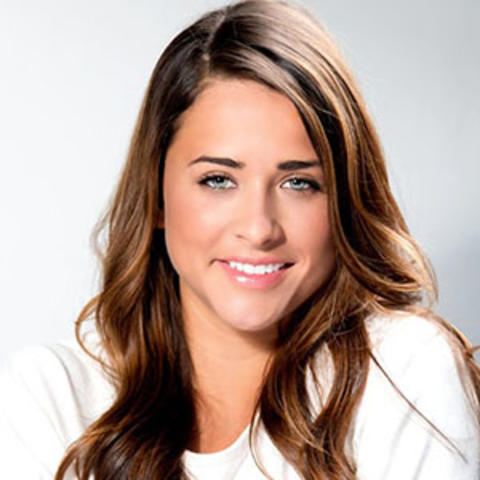 Rayven Tirado is no stranger to the GPB Sports crew. Over the past few years she has helped cover some of the biggest events in Georgia High School sports while also making stops at ESPNU, Sporting News, Bleacher Report and The Atlanta Falcons.