Upsets And Some Week Two Surprises 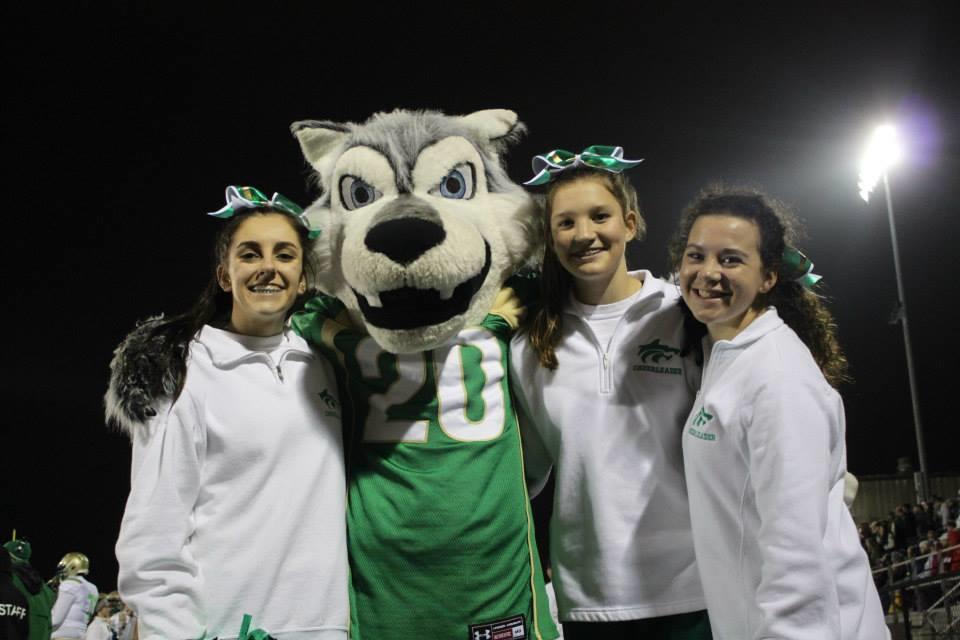 After perusing last weekend’s final prep football scores, there were indeed some big surprises in Georgia high school football in week two. Jonesboro’s win over 1-1, Sandy Creek, 17-15, was a shocker, though I don’t think it was a case of Sandy Creek not being a great football team in 2015, but more I think a case of Jonesboro, 2-0, being a much better football team than anyone suspected they would be this year. Other surprises in week two were: the Lassiter win over Kell, 27-9, Warner Robins over Peach County, 44-34, Stephenson’s 36-8, loss to American Heritage of Plantation, Florida and Coconut Creek of Florida’s 41-21 win over Marist.

It is early in the season and it’s hard to know just how good each team is at this point in the season, but most prep observers had to be surprised that a few of the aforementioned teams were soundly beaten in week two, some on their home turf.

2014 Class 3-A runner up Washington County and rival Thomson played a memorable game for the massive crowd that watched the game this past Friday night at the Brickyard in Thomson. The final score, 49-42, Thomson. The Bulldogs are back among the Class 4-A elite teams this year, and any thoughts that Joel Ingram’s young Golden Hawks from Sandersville were headed for a down year after huge graduation losses a year ago, have been greatly exaggerated. Both of these teams will be contenders in their respective classifications this season.

The first two weeks of the 2015 prep football season have been interesting, if not totally enlightening. Week three is ahead and there are some classic matchups which fans have been waiting a year to see. The top game across the state has to be top-ranked Class AAAA power and defending champion Buford traveling to meet highly-touted McEachern, one of the top three teams in the state’s top Class AAAAAA classification. These two teams played a nail-biter a year ago in Buford with the Wolves winning with a late score, 27-20.

Other top games across the state include: Bainbridge at Cairo, Camden County at Glynn Academy and Marist at Lovett. A battle royal is expected in north Georgia when Stephens County travels to Elberton to meet Sid Fritts’ Elbert County Blue Devils in the Granite Bowl. Washington County tries to bounce back from their heart-breaking loss to Thomson with a visit to Forsyth and a Friday date with the tough class AAAA Mary Persons Bulldogs.