Tee It Up and Kick It Off! 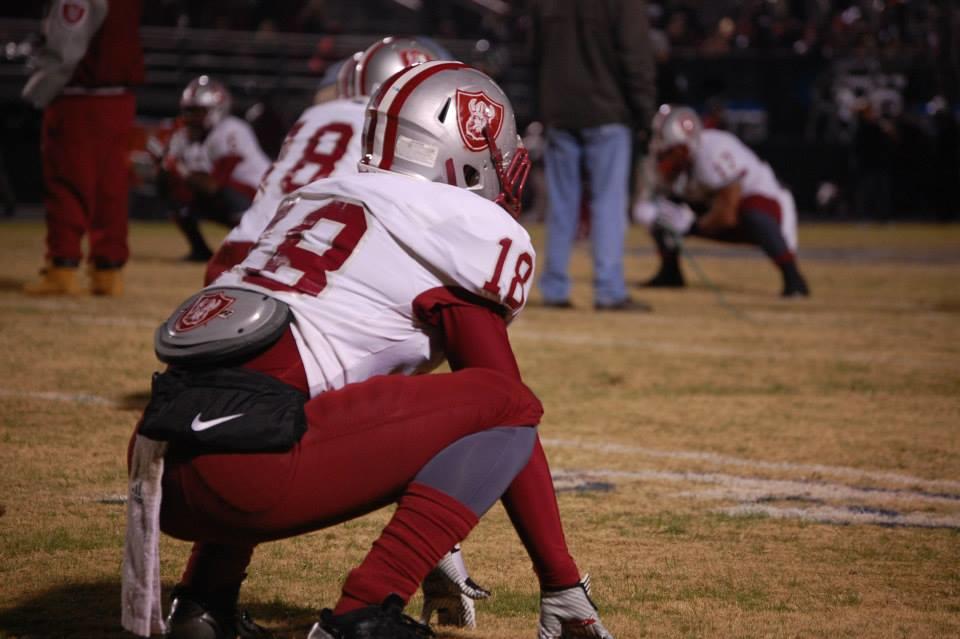 The 2015 prep football season is finally here. After endless seven-on-seven summer matchups, many hours in the weight room, speed and agility drills that never seemed to end; Prep players will now focus on their regular season schedules which will begin this week for many teams.

Bowdon at Central of Carrollton, Jordan of Columbus at Columbus High, and Savannah Christian Prep at Jenkins, all get to enjoy the early regular season debut games, when they open their schedules on Thursday night, August 20th.

GPB opens its 2015 slate of games at 7:30 on Friday night when the Lowndes Vikings of Valdosta meet the Roswell Hornets in Roswell. This promises to be a great matchup featuring a long-time South Georgia powerhouse against a team on the rise from metro Atlanta. Both teams are coming off of disappointing seasons and look to make a statewide statement in this television game.

In addition to the aforementioned games, there are over one-hundred other games slated for this weekend on the regular season schedule, not including scrimmages. A full schedule of regular season games will kick off across the state the following week.

There is no shortage of football talent in any Georgia classification as the season begins in earnest this weekend. Other than Lowndes-Roswell on Friday night, there are other top games to enjoy: Colquitt County against North Gwinnett, Coffee and North Oconee in the annual Erk Russell Classic at Paulson Stadium on the Georgia Southern University campus on Saturday. Greater Atlanta Christian travels to Savannah to meet Benedictine Military in a rematch of last year’s Class AA championship in the Georgia Dome.

Other top games around the state this weekend finds Camden County on the road at Lincoln High of Tallahassee, Northside-Warner Robins at North Cobb, Carrollton at Kell, and Norcross plays Valdosta.

After a long hot summer, it’s time to Tee it up and kick it off. The 2015 Prep football season is here!