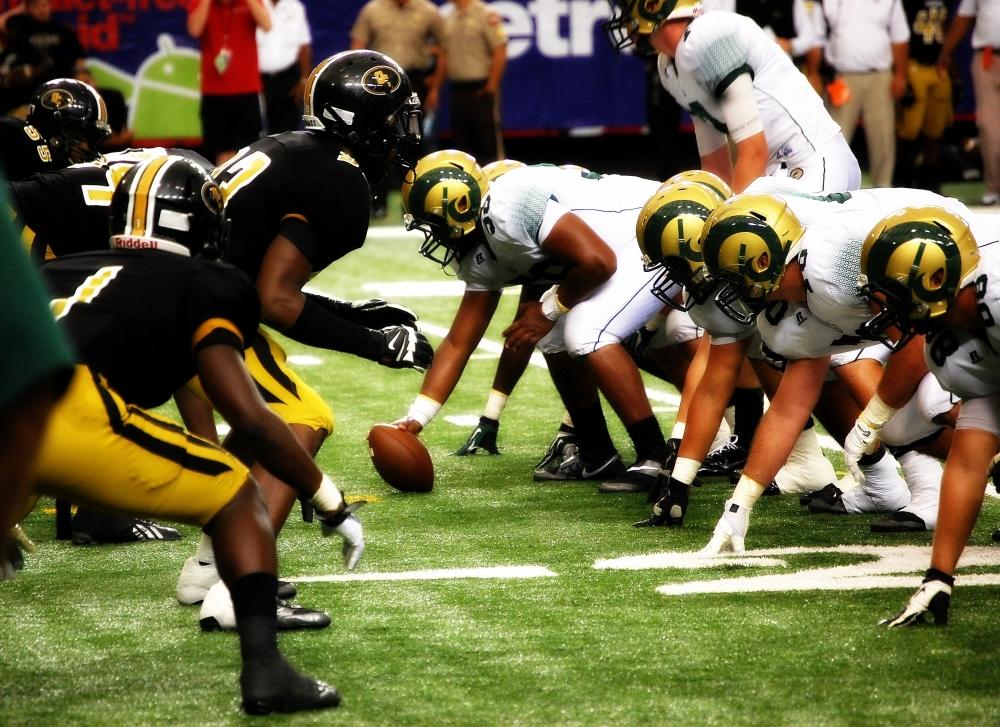 Week one of the high school football season is in the books and needless to say, there were some shockers all across the state.

First and foremost was the 55-0 loss by Norcross to Booker T. Washington High School out of Miami. I hope Blue Devil fans don’t fret too long about this game, for there is a AAAAAA State Title to defend over the next 10 weeks. Like everyone else, I’m wondering how this happened, but it did and now is the time to put this game in the rear view mirror and move forward.

Colquitt County proved that Region 1-AAAAAA is still alive and well with their win, 21-6, over Grayson in the Corky Kell Classic at the Georgia Dome on Saturday afternoon.

Region One’s other representative in the Kell, Camden County, did not fare as well, falling to North Gwinnett, 34-14. The Bulldogs served notice to all in 7-AAAAAA they are the team to beat and it would not surprise me to see them in the Dome again in December for the championship game.

Weather played havoc in several locations across the state and a couple of key games were stopped due to lightning. Burke County and Thomson, and Washington County and Eagles Landing Christian played briefly before games were postponed for safety reasons. Burke was leading Thomson, and WACO was up on ELCA when the games were called. According to reports from the schools, neither game will be re-scheduled.

One up-and-coming AAAA school which did play, Wayne County, flexed their offensive muscles with a 35-20 win over Brunswick. The Yellow Jackets have steadily improved over the past few seasons and are ready to make a run at a 3-AAAA title. Burke County, Statesboro and Liberty County are also in the hunt to go deep into the playoffs in this region which stretches from Augusta all the way down to Jesup.