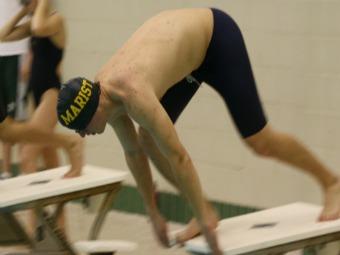 In the last weekend before county championships, many of the state’s top teams clashed in dual meets throughout the metro Atlanta area. Several swimmers qualified for state while others fine-tuned their skills heading into an important week of swimming.

In Saturday’s Brookwood-Parkview affair, which the teams split and Parkview won overall 329.5-289.5, Parkview’s Dillon Kasson took the 100 and 200 freestyle races, Rory Martin triumphed in the 50 freestyle and 100 backstroke, Nathan Jones won the 100 breaststroke and Evan Parker won the girls 100 butterfly and 100 backstroke. Brookwood was led by freshman Erin Scott, who won the 100 breaststroke and 200 IM, and Rachel Muller, who was victorious in the 100 and 200 freestyle events.