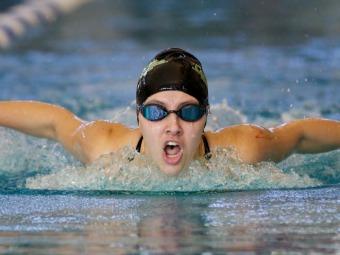 In Class AAAAA-A action, boys No. 1 Marist easily swam past No. 9 Woodward Academy 200-99, but the girls No. 2 Woodward Academy scored a victory at No. 3 Marist to bump the War Eagles out of the top spot. No. 1 Westminster stayed ahead of Woodward Academy by picking up a victory in Tennessee against the Girls Preparatory School at McCallie.