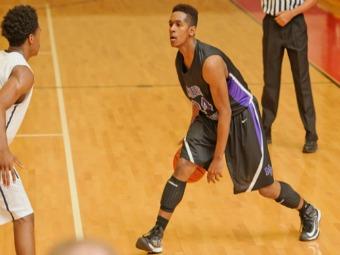 For the second straight year, a football player with a scholarship to an SEC program has earned his way onto the basketball Score 44. After Norcross’ Jason Croom made the list last year, Dutchtown’s Donovahn Jones moved onto the list this week. The future Missouri Tiger has averaged 17 points this season and notched 20 in a win over Locust Grove Tuesday. Jones, who projects to play wide receiver at Missouri, was named to the Score 44 football team this season and participated in last Saturday’s Florida vs. Georgia All-Star Football game. As for the girls list, Rome’s Astri Dupree has earned her way onto the list after carrying the Rome team to seven wins so far this season. Dupree had 17 points and 13 rebounds in a loss to Paulding County earlier this week to follow up another 17-point outing against Model and 18 points against Allatoona. Dupree has gone for more than 20 several times as she is the main scoring option for the Wolves and opponents are keying in on her to try and slow her down.