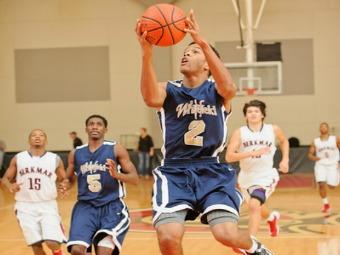 In the girls polls, Southwest Atlanta Christian sits atop the girls private poll, followed by Darlington, Atlanta International, Holy Innocents’ and Strong Rock Christian. In the Class A public power poll, Randolph-Clay is in first place, followed by Treutlen, Gordon Lee, Turner County and Wilkinson County. Turner and Wilkinson are actually tied for fourth with a rating of 7.36.

According to the GHSA, only the teams “certified as first-place region representatives shall automatically qualify for the state playoffs.” The brackets will be filled out and seeded 1-16 according to their power ranking after the region champions have been placed in their appropriate seeds, with the region champions seeded at the top of the bracket ranked in order by their power rankings.

To check out the entire poll, visit GHSA.net