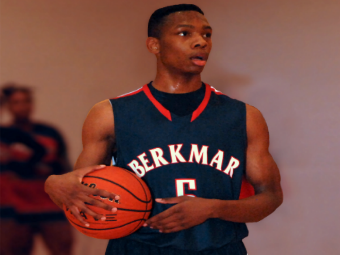 Four new names appear on the boys list as GAC’s Collin Swinton, Miller Grove’s Earl Bryant, Faith Baptist’s J.J. Frazier and Buford’s Isaiah Williams all made this week’s list. Swinton and Bryant have been steady all season long while Frazier and Williams turned in huge performances as their play as stepped up over recent weeks. Frazier, who is headed to UGA, busted out at the Centennial Hoops In Overdrive Shootout, going for 22 points in a win over Legacy Charter and 18 more in a win over Quality Education. Williams put on a show without A.J. Davis in Buford’s win over East Hall. Williams scored 27 points to help the Wolves rally for a win. Swinton has helped GAC to an 11-3 start with wins over Alcovy, Whitefield Academy, Morgan County and Southwest DeKalb. As for the girls list, Mackenzie Darrah of Buford is an addition as the 6-foot-4 standout has really stepped out of the shadow of Kaela Davis to make an impact.