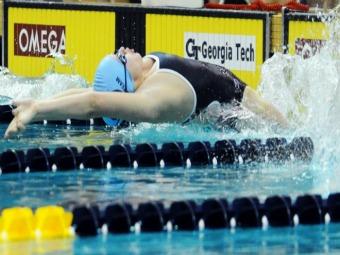 Walton swept the Margaret Gilbert Memorial meet Friday over five other schools that competed. Hillgrove took second in the girls’ race while the Riverwood boys were the runners-up in their race. Walton, which hosted the event, won each of the relays while Johanna Keeline (50 freestyle, 100 freestyle) and John Gosnell each won two races. David Edmondson of McEachern was the only other swimmer to win two races. He did it in the 200 IM and the 100 butterfly. Marietta and North Springs also participated in the meet.