Buford Headed Back To Finals 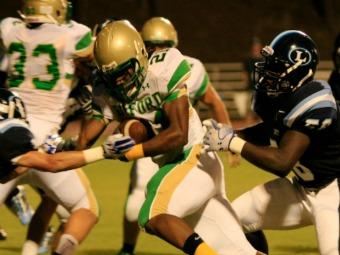 I guess we should have seen this coming. Despite sending nearly one dozen players to the next level this past February, Buford is back in its sixth straight state finals. It has been a roller coaster 12 months for the Class AAA finalists. After losing in overtime to Calhoun, the program lost its offensive coordinator to another opportunity then suffered through the tragic loss of another assistant coach, who passed away in January. The team then tasted defeat at home for the first time in years and later had to forfeit two wins for using an ineligible player. Despite all of the setbacks, Coach Jess Simpson stayed the course to navigate a treacherous playoff draw and make the AAA finals. Many called the Wolves one year from being back, but this young and talented squad shouldn’t be doubted. The Wolves have to be considered the favorites against St. Pius X.

Calhoun, the team that beat Buford in the AA finals last year, punched its ticket to a fifth straight championship game with a 21-14 win over Lamar County. While Taylor Lamb will get all of the headlines for Calhoun as the Georgia Gatorade Player of the Year, the key to Hal Lamb’s repeat bid may be on the back of tailback Alex Urbano. The all-purpose back finished with 160 yards on 24 carries and two scores. He has been a popular target for Lamb this year out of the backfield. While Lamb will get most of the credit, and with good reason, Urbano could hold the key to the Yellow Jackets’ repeat chances.

Calhoun will face Jefferson in the finals as T. McFerrin has now led four teams to the state finals. McFerrin won the 1995 title with Elbert County while also leading Peachtree (1982) and Lithonia (1969) to the finals, according to ghsfha.org.

Lincoln County entered the semifinals the No. 1 team in the GHSA Class A-Public bracket, but the No. 1 player in the state, Montravius Adams of Dooly County made his impact felt. Adams was in the Lincoln County backfield most of the night and Adams recovered an onside kick late in the game to ice the win for the Bobcats.

It seems as though no one can stop Gainesville’s Deshaun Watson. The junior quarterback has scored 69 touchdowns this year to go with more than 3,700 passing yards and 1,300 rushing yards. He is also well within striking distance of overtaking Zach Stanford’s career passing record in the upcoming AAAAA final. The onus will be on Ed Dudley’s Ware County team, which has shut out five opponents this year.

While all of the recruiting experts love Ridgeland’s Vonn Bell, Georgia high school football fans will soon love fullback Darrell Bridges. The Ridgeland fullback has run for nearly 2,300 yards and is closing in on 40 scores. If Bridges, a converted quarterback, gets going, Sandy Creek will have its hands full with a loaded Ridgeland offense capable of putting up serious points.

END_OF_DOCUMENT_TOKEN_TO_BE_REPLACED 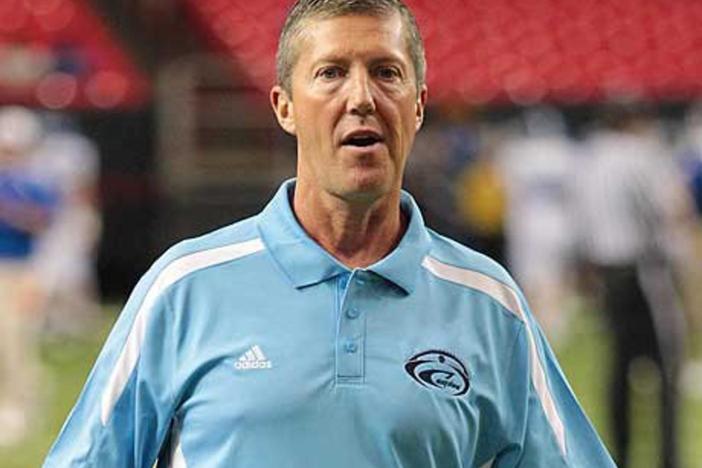 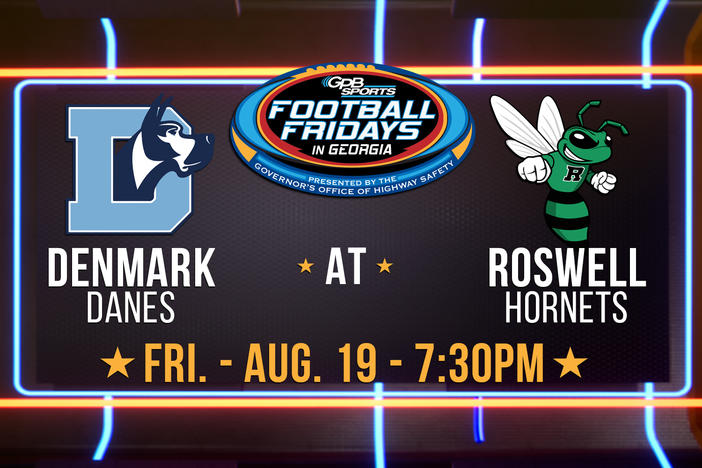 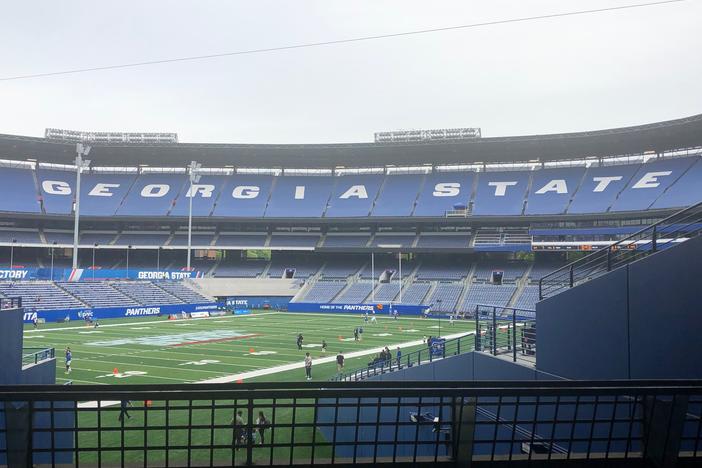