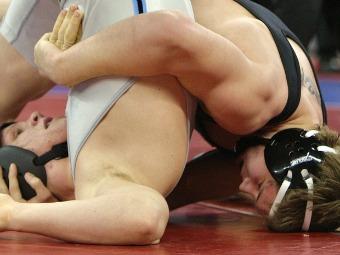 Woodward Academy won the Eastside Duals on Thursday, a meet that was also held in Greenville. The War Eagles finished the tournament 4-0, including an impressive win over defending South Carolina Class AAAA champion Hillcrest.

Class AAAAAA No. 5 Brookwood won the Duluth Duals Saturday after beating four other teams, including Duluth, Fayette County and Chestatee. Andrew Collins, Drew McCrokle, Thanh Nguyen and James Pham each went 4-0 at the meet for Brookwood.

Class AA No. 1 Jefferson won the 19th Annual Panther Invitational that was held on Friday and Saturday at Jackson County. Class AAA No. 6 Oconee County came in second.

At the Walton Duals in Marietta, Class AAAAA No. 1 Pope won the meet for the third consecutive year. The Greyhounds defeated No. 2 Loganville 63-12 in the final.