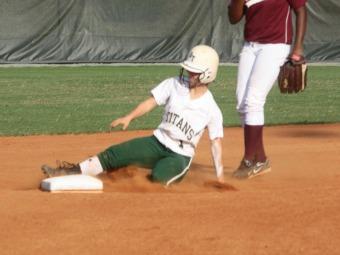 Marist won the Region 6-AAAA softball tournament with shutouts against Chamblee (13-0) and twice against Redan (12-0, 13-0). Junior second baseman Kendall Chadwick homered in all three games for the War Eagles. Marist will play Region 7-AAAA No. 4 seed Cedartown in the first round of the state playoffs.

Class AAA No. 1 Buford (24-2) won the Region 7 tournament after a 5-3 win over Fannin County Thursday. Sophomore pitcher Bria Bush earned her 15th win of the season after hurling a complete game. Bush gave up seven hits and three earned runs while striking out four. Another sophomore, Jordan Deep, hit a 2-run homer in the third inning and scored twice. Junior Noah Sudderth drove in two for the Wolves and junior Niki Cook stole three bases. Buford will play fourth-seed St. Pius X from Region 6-AAA Wednesday in the first round of the state playoffs.

Westminster won the Region 6-AA tournament and will host Pepperell in the playoffs. The Wildcats dropped the opener of the region tournament to Greater Atlanta Christian, only to beat the Spartans later in the tournament. Westminster then knocked off Lovett Wednesday and No. 2 Wesleyan Thursday to win the tournament. Senior pitcher Michelle Bonnot became the winningest pitcher in school history with her 47th victory.

END_OF_DOCUMENT_TOKEN_TO_BE_REPLACED 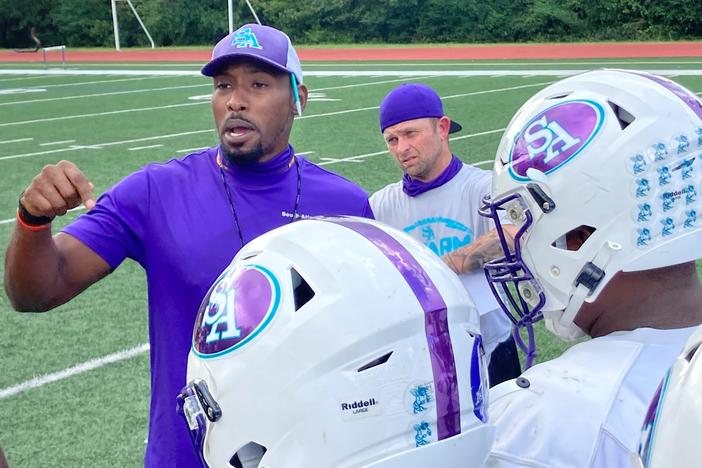 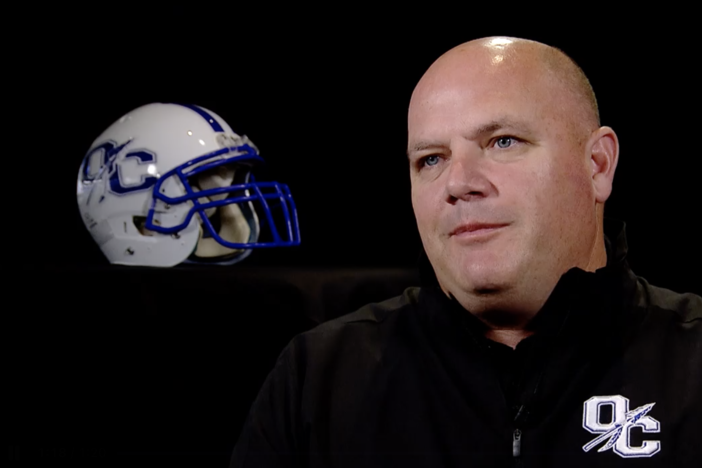