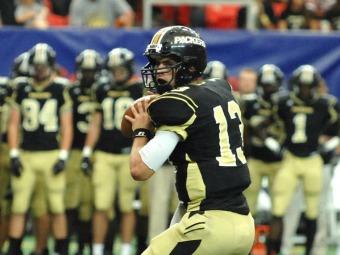 Several players excelled on the Georgia Dome field last week in the Corky Kell Classic while others stood out across the state as action got under way. Tyren Jones cemented his spot on the Score 44 with 302 yards and 5 touchdowns on 31 carries. Camden County's Brice Ramsey also threw for three touchdowns in a 42-0 win over Peachtree Ridge.