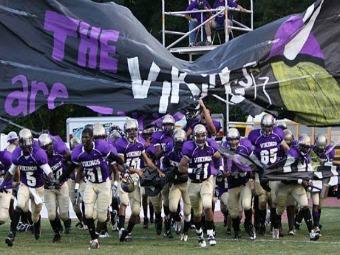 The past screams success for Lakeside-DeKalb football. The Vikings captured three state titles in 1970, 1972 and 1991. Since those glory days, the Vikings have been trapped in transition, including three coaches in the past three seasons.

The purple and gold have experienced the misfortune of three 0-10 seasons since 1999. New Viking leader, Mike Rozier, looks to cease the drowning and bring the Vikings back to prominence.

"I'm excited about being at Lakeside," Rozier said. "It will be an extremely tough challenge with the region (6-AAAAA) we play in. I try to tell Lakeside people to forget about the past and remember the past. In the 70's and 80's and 90's Lakeside was the team the beat. I also told them to forget about the past. There is nothing you could do about the last five years, you just got to move forward and get it going."

Rozier, a Towers graduate and player, spoke on what new wrinkles will be popping up with the Viking program this year.

"We got a lot of good things going on at Lakeside," Rozier said. "We've a new weight room coming, a new practice field, a new locker room, the other things we need to get going are some W's on the board."

The Vikings bump up to Region 6-AAAAA this fall. This region is stuffed with titans including Tucker, Stephenson and Southwest DeKalb. Between Tucker and Southwest, the teams share four state titles total. Rozier said some players to look out for our senior receiver Jack Thomas and junior receiver and punter Addison Wootton.

Lakeside should receive each squad's best crack, beginning Aug. 24 against Holy Innocents'. After Aug. 24, region play covers the rest of the docket, and for Lakeside, every Friday night will be like a playoff game. September will be the four-week test of walking across the coals for the Vikings.

"I look forward to the challenge but we have got a long way to go," Rozier said. "Great Coach Wayman Creel, Phil Lindsey, talking to the players and bring the community back where it needs to be."

Boasting 11 state titles, three region titles and a .620 winning percentage, Lakeside is far from the pit as many may think. With new facilities and a rejuvenated coach and program mentality, the Vikings should be back on top sooner than many think. 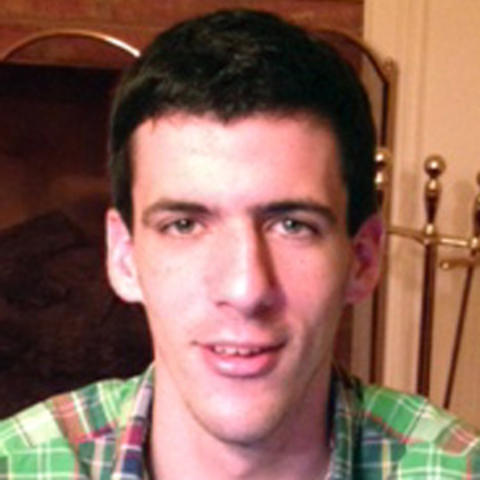