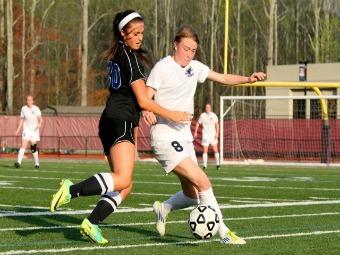 "Emily is a phenomenal striker," said Fellowship Christian School soccer coach Trip Hughes. "Her leadership was the best contribution to the team. Every game she managed to get the rest of the players to raise their level because of her leadership. She has an exceptional talent."
ESPN ranked the well-rounded senior as the 25th-best player of 2012. Sonnett scored 25 goals and registered 12 assists this past season while leading the Paladins (14-3-1) to the Class A state championship game. She also played this year for the North Atlanta Soccer Association selective league, which primarily focuses on great soccer, with superior coaching, training, and team development.

"It is great to be honored by a group like ESPN as I end my senior season," said Sonnet. "Our team at Fellowship Christian has been successful for the last four years as we all pushed each other to be our best. Also, my high school coach, Trip Hughes and my club coach, Dave Smith, have been great teachers and mentors helping me to prepare for what is next ---ACC soccer and U.S. National team competition."

"She is playing a high school sport at a college level," said Hughes.

Sonnett has been able to maintain a 3.30 GPA in the classroom, while also volunteering locally at a nursing home, as a soccer coach and on behalf of the Atlanta Union Mission.

Sonnett played for the Paladins for four years and has now signed a National Letter of Intent to play soccer on an athletic scholarship at the University of Virginia this fall. 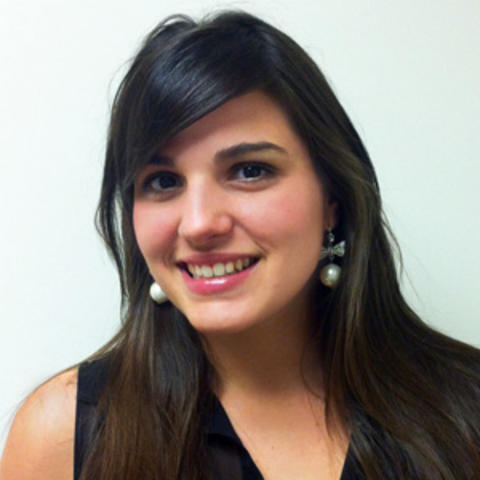