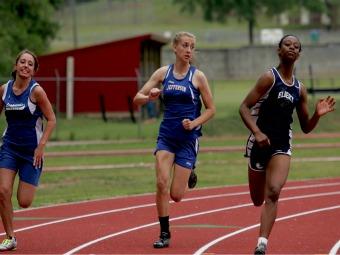 It is Walton's first track and field title ever.

Redan won its second girls championship and first since 2005, all-the-while ending a stretch of five years in which Southwest DeKalb had won four titles.

Javianne Oliver won the 100-meter and 200-meter dashes as Monroe-Albany won the Class AAA title. It is the Tornadoes' fourth straight state title and seventh since 2001. Monroe became the first team in a classification above Class A to win four straight.