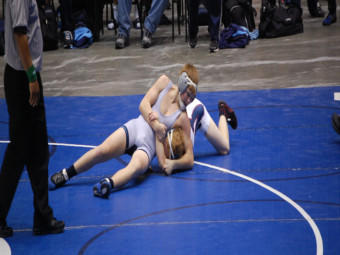 Holy Innocents’ hosted the Clinch Gear Prep Slam over the weekend and the host Golden Bears finished 10th in the tournament, the best finish of any Georgia participant. The two-day event saw 44 teams from 12 states travel to Holy Innocents’ to take part. Jason Grimes (170) and Lee Davis (182) took second place for the Golden Bears while Robbie Martin of St. Pius X took fourth place in the 138-pound weight class.

It was a productive weekend for Archer. In addition to the runner-up finish at the Sham Slam, the Archer freshman team won the Gwinnett County championship with 83 points, besting GAC (55) and third-place Wesleyan (52). Elliot Lee and Trey Rinehart were tournament champions for Archer. This is the third-straight freshman title for Archer.

Meadowcreek won the Last Man Standing tournament at Eagle’s Landing Saturday. Rockmart was the runner-up while Forest Park finished third, the hosts finished fourth and Westminster took fifth place. Meadowcreek placed 10 wrestlers including wins by Dante Bennett (120) and Alex Steele (160). O.G. Harden (170) and Ryan Moore (182) each took second place. It was the fourth tournament win of the year for Meadowcreek.

END_OF_DOCUMENT_TOKEN_TO_BE_REPLACED 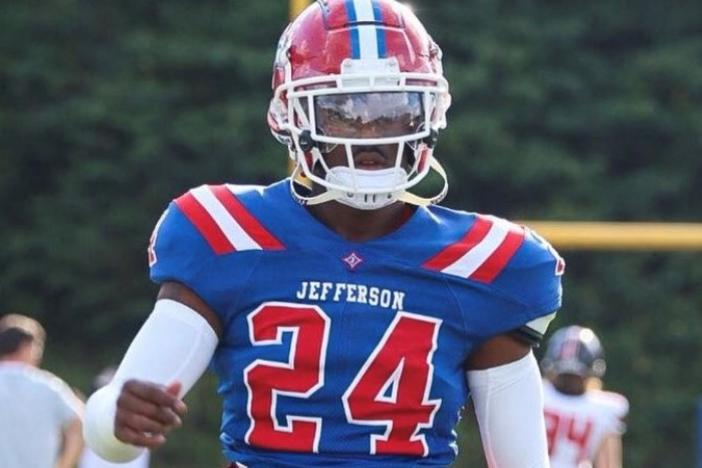 Jefferson's Malaki Starks is one of the top prospects in the state and has decided to stay home and play for the Georgia Bulldogs. He talks about his decision with GPB's Hannah Goodin. 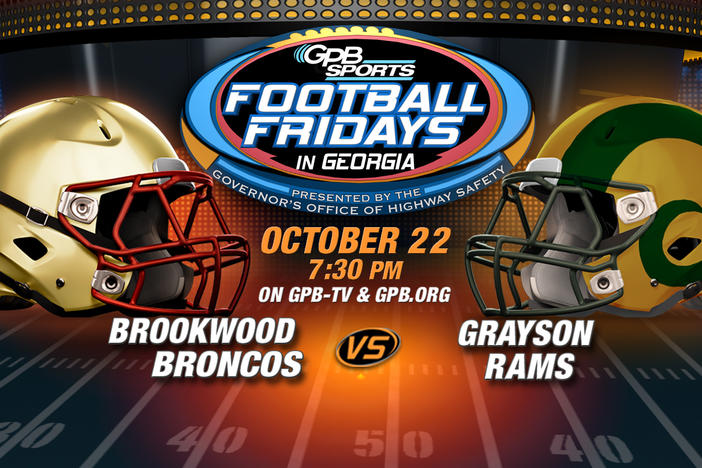 The Region 4-7A lead will be on the line in this week’s Football Fridays in Georgia broadcast when No. 9 Brookwood travels to No. 10 Grayson. 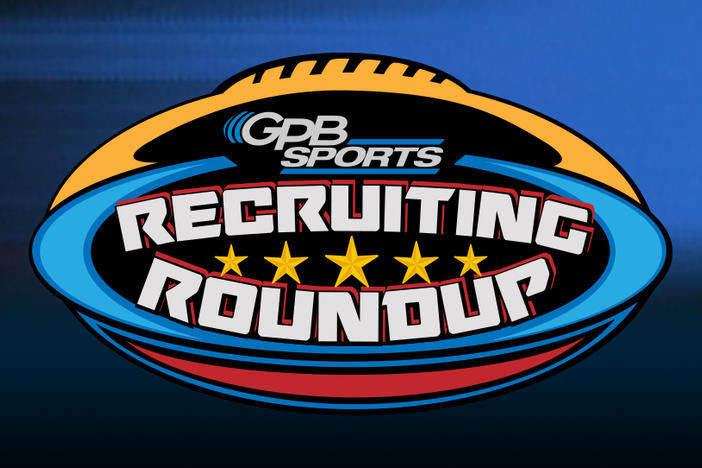 Cambridge and Johns Creek make their GPB debuts tonight as the ninth-ranked Bears (5-0, 3-0) play at the eighth-ranked Gladiators (5-1, 3-0) on Football Fridays in Georgia. Sole possession of first place in GHSA Region 7-6A will be on the line with just one month left in the regular season.